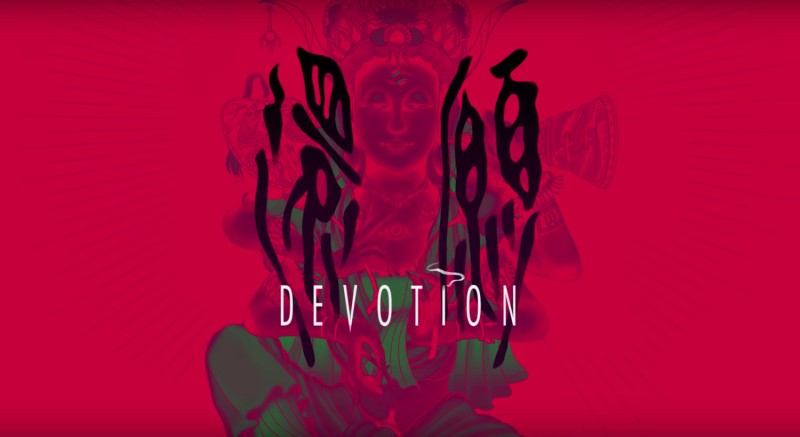 Red Candle Games, the Taiwanese studio behind horror game Detention, are releasing their next title soon on Steam.

Titled Devotion, this psychological horror game has you explore a 1980s Taiwanese apartment complex that "gradually shifts into a hellish nightmare." The story has religious ties, and depicts a family of three that has made various different vows based on their beliefs. As you explore their abandoned home, you solve puzzles and attempt to uncover what happened to them.

Devotion releases on February 19 for PC.