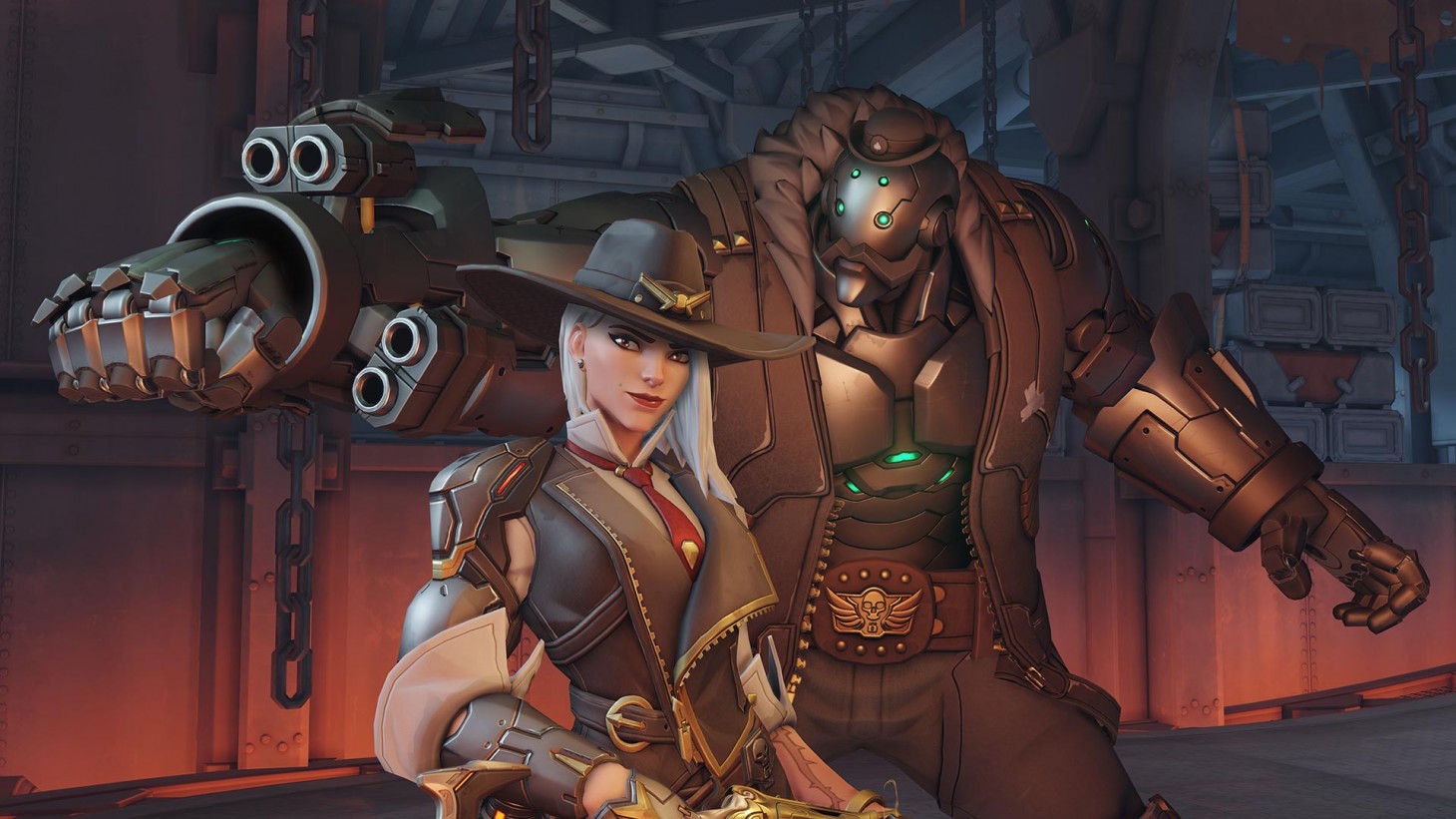 What To Watch This Weekend: Overwatch, PUBG, And AGDQ

As everyone's favorite gaming marathon comes to a close, we also get some lower-key events for some of the most popular games in esports.

Awesome Games Done Quick heads into its last stretch today, and before the event is done we should see some killer runs of The Legend of Zelda: A Link to the Past, Dark Souls III, and of course,  Super Metroid. (Stream / Schedule)

The Overwatch Contenders league pits teams gunning for a spot in the Overwatch League against each other, we have two more weeks of action to look forward to. (Stream / Schedule)

The Bucharest Minor is the first official tournament on the Dota 2 tournament. The winner of this nets a cool $125,000 and a chance to compete in the Chongqing Major. (Stream / Schedule)

If you're looking for some high-level PlayerUnknown's Battlegrounds action, developer Bluehol is hosting its Asia Invitational in Macao this weekend, with a total prize pool of $500,000. (Stream)

Meanwhile, Dare to Dair is this week's Super Smash Bros. tournament, with singles and doubles tournaments for both Melee and Ultimate going on. (Stream)