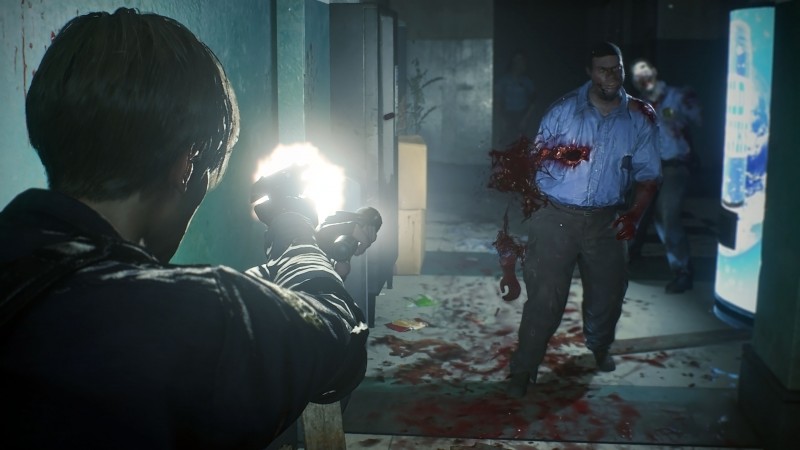 Capcom has announced a demo for Resident Evil 2 is coming this Friday, but you're not going to want to screw around in this one.

The "1-Shot Demo" for Resident Evil 2, which hits on PS4, Xbox One, and PC January 11 and expires January 31, has you playing as Leon "as he arrives at Raccoon City Police Station in the ultimate worst first day on the job." You have 30 minutes mow down a few zombies, solve a few puzzles, and get out of the station.

Beating the demo also nets you what Capcom is calling an exclusive trailer only for those who finish the demo. You can watch that trailer as many times as you want.

As someone who's probably going to download this demo just to see how the game runs on my PC, the 30 minute limit is a bit of a bummer, even if conceptually I think it's kind of cool. That said, putting the demo out on PC is bold, considering modders are likely going to try to break the thing and remove the time limit.
On
On
Off
Off