Bungie Nixes Destiny 2 Puzzle Because It Was Too Hard 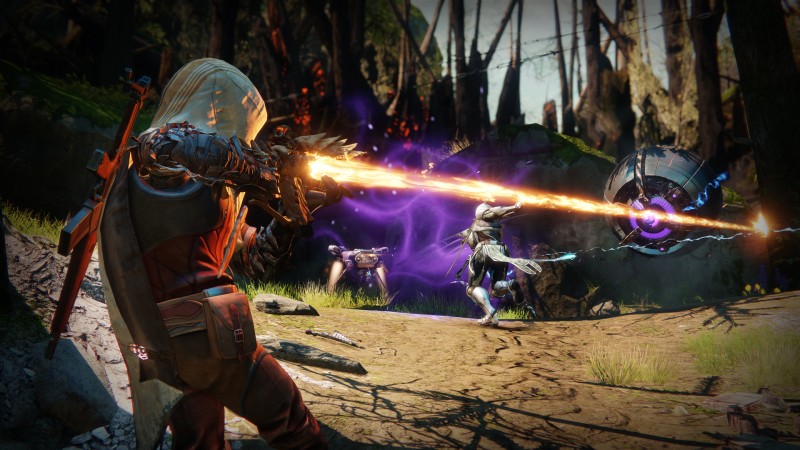 Destiny 2's Black Armory expansion was meant to hit a major milestone this week with its final forge, the Bergusia Forge. To commemorate this release, Bungie set up a complicated and circuitous puzzle in-game in a location called the Niobe Labs. The idea was that players would investigate the area in teams, solve the puzzle, and unlock the forge for everyone.

However, after a day of trying, no one was able to solve the puzzle and Bungie just unlocked the content, anyway.

"While coming together as a community to solve puzzles can be fun, setting this puzzle up as a gate between you and new content that you want to play has not been an ideal experience," Bungie wrote in a blog post today. "As such, we will be decoupling the puzzle from the final offering of the Black Armory. All Annual Pass owners will be able to experience the Bergusia Forge when the puzzle is solved or when the deadline expires - whichever happens first."

The studio went on to say that the puzzle will remain open for people that want to try and solve it, as well as prizes at the other end for proof that you did it. It's no longer tied to the DLC, though, so you'd mostly be going through it for personal rewards.

"We love trying new things with Destiny, but we’re also flexible enough to pivot when you point out room for improvement," Bungie concluded. "We’ll continue to monitor the conversation about this event and learn from your feedback as we create future content releases."