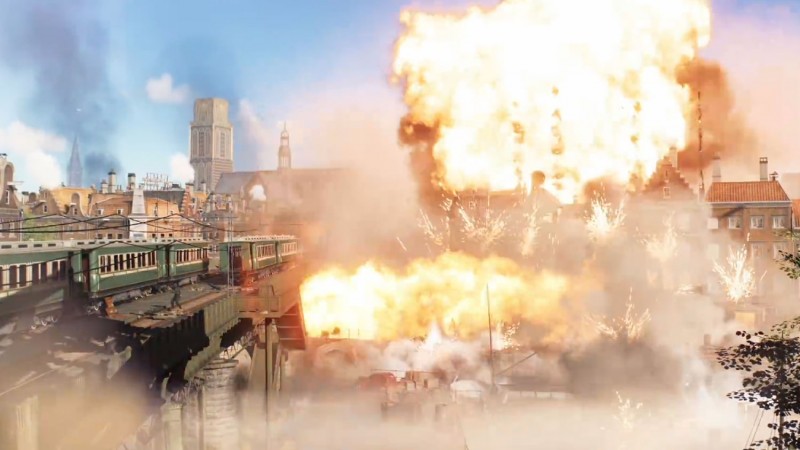 Ahead of the Consumer Electronics Show in Las Vegas this year, graphics company Nvidia unveiled their vision for the future of graphics technology and how to make it more affordable for the end user. To that end, Nvidia announced a new graphics chip incorporating their newest tech for a cheaper price, as well as opening up their once-proprietary G-sync technology to other non-proprietary monitors.

Last year, Nvidia unveiled graphics card to best support the impressive new graphics technique called ray-tracing, which models light and shadows in real time rather than baking it in, with a new generation of high-end graphics cards. At the last night's event, Nvidia CEO Jensen Huang confirmed an intention to bring this new technology to lower-end OEM devices and cheaper cards, basically bringing ray-tracing to people who don't spend high amounts of money on PC parts.

The new line of cards is expected to be more affordable by the mass market, to the point where Nvidia has miniaturized it for use in laptops, much like they did with the GTX series. Huang bragged that the new line delivers "twice the performance of a PS4 Pro," specifically pointing to its ability to run Battlefield V at 60 frames per second. This should allow ray-tracing to become a technology more consumers can access and, in theory, standardize it in a way that will affect next-generation console technology as well.

Nvidia's other big announcement at CES was that they are opening their proprietary G-Sync technology to monitors that support AMD's Freesync tech. Both technologies basically do an end-run around a game's Vsync option, which prevents screen tearing at the cost of a hit to performance. With G-Sync and Freesync, the monitor does the heavy lifting and the game can run better as a result, but Nvidia's solution required monitors with specific chips resulting in high prices. Now Nvidia is allowing their GPUs to work with Freesync's far less expensive monitors, though they are only guaranteeing it will work with twelve monitors at full compatibility currently.

While Nvidia typically does not partner with Sony or Microsoft for their consoles, the standardization of ray-tracing likely means AMD, who does partner with those console manufacturers, will follow suit. Nvidia does provide chips for Nintendo's Switch, however, and the miniaturization of their newest chips might mean they're looking ahead to what future Switch successors might accomplish, too.

The first laptops using Nvidia's newest line of cards will launch at the end of January.