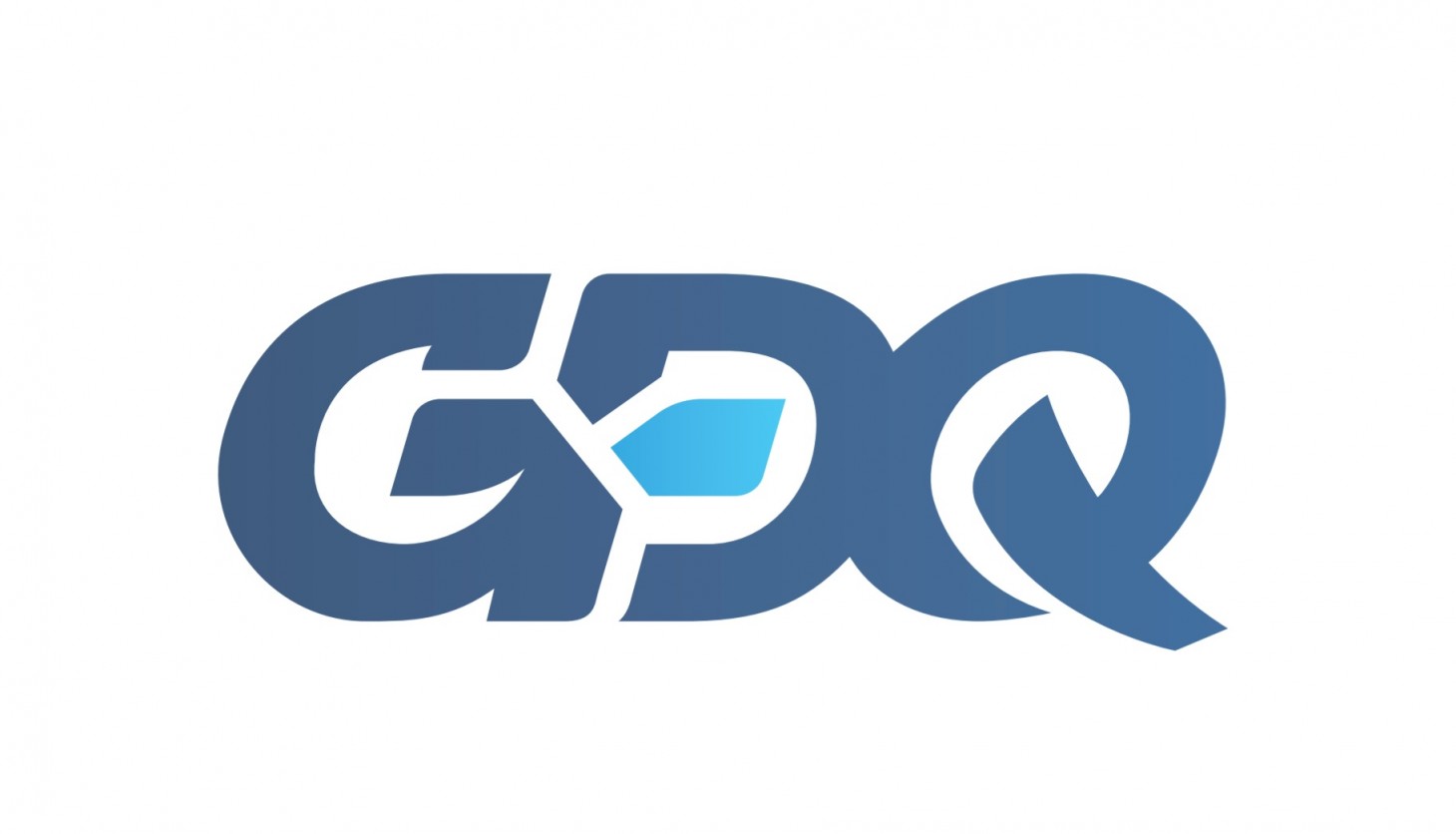 What To Watch This Weekend: AGDQ, MAGFest, And Street Fighter III

It's the start of the new year! As you're figuring out whether you'll be able to actually stick to your resolutions, you'll have speedruns, music, and Street Fighter III to keep you busy.

The start of the year signals the arrival of Awesome Games Done Quick, the annual speedrunning marathon that runs from this Sunday to next Sunday. There's a lot of old favorites, but also some new games! It's going to be a good time. (Stream / Schedule)

If speedruns aren't your thing, you can hit up MagFest instead, which focuses more on music, though there'll be some number of marathons there as well. (Streams / Schedule)

Japan's Cooperation Cup is a celebration of Street Fighter III: Third Strike, as players compete in multiple tournaments over the weekend. Some would say this is the best fighting game ever made, and now you can see why that is! (Stream)

The first big multi-game tournament for fighters is Kumite in Tennessee, however, and that'll have all the favorites: Street Fighter V (now running on its recent Season 4 patch), Tekken 7, Dragon Ball FighterZ, and more. (Streams and Schedule)

We have a quick pair of Dota 2 tournaments this weekend: The WePlay Winter Madness event (Stream and Schedule), and the Loot.Bet Winter Masters event. (Stream)