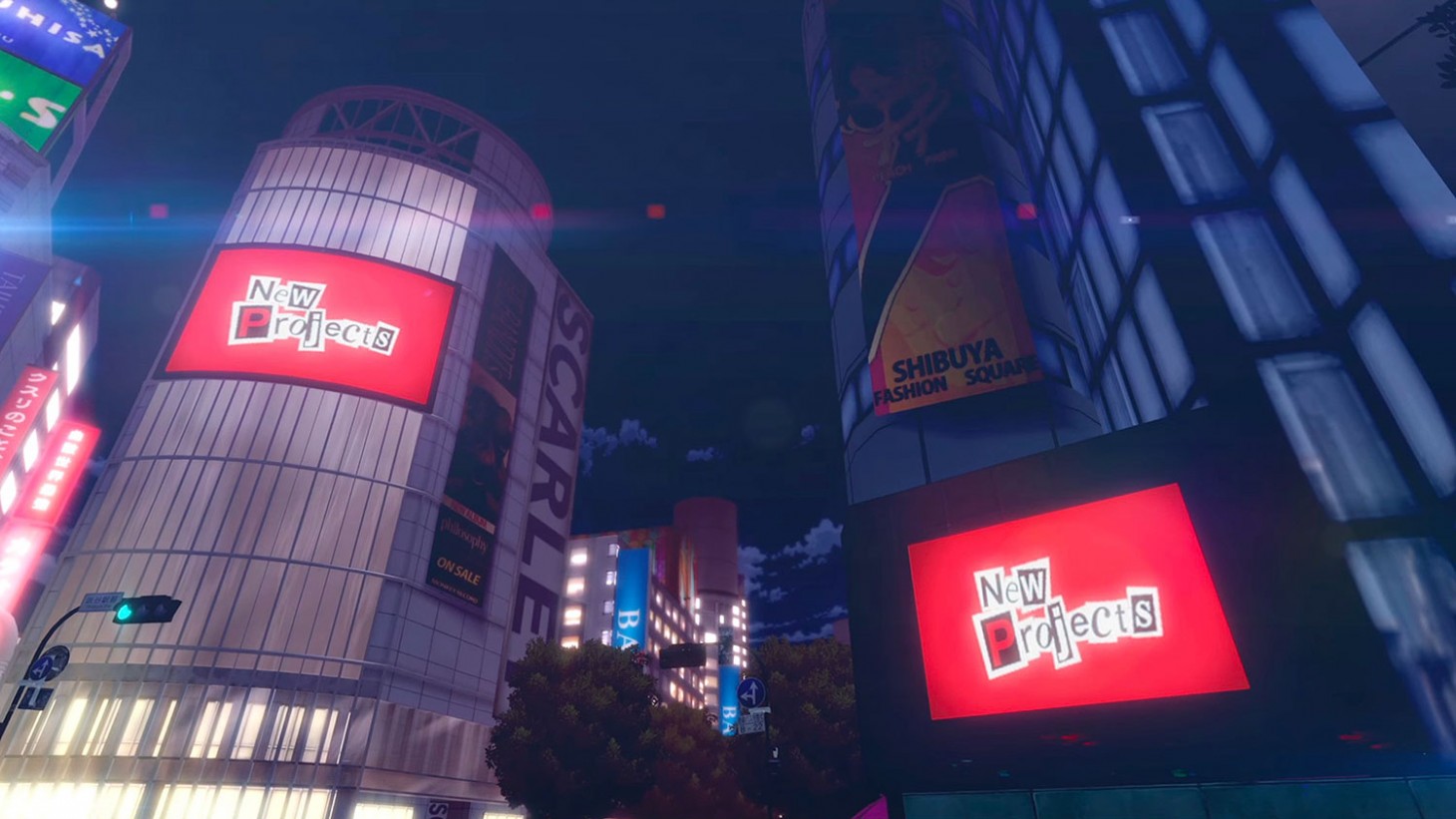 This morning Atlus releases a teaser trailer for the much rumored Persona 5 R. The teaser carries a PlayStation logo at the front, but there are no other details about additional potential platforms, like Switch. Billboards in the teaser have the words, "New Projects" displayed, which could potentially mean Atlus is working on multiple Persona 5 projects.

The website offered at the end of the teaser, p5r.jp, doesn't offer any additional information, but does say "Next Information" with a March 2019 date after it. Presumably this means we will learn more in March, as opposed to the game – whatever it is – releasing in March. You can check out the Japanese teaser trailer below.

For more on Persona 5, you can read our glowing review here.

Our Take
I think it's safe to assume that Persona 5 R will be something like Persona 4 Golden, which improved Persona 4 in ways both small and dramatic. Persona 4 Golden was also a game released on a handheld platform (the Vita) which makes me hope (using questionable, tenuous logic) that Persona 5 R will be coming to Switch. That is what we have all been assuming since Joker was announced to be a fighter in Smash Bros. and rumors started swirling about Persona 5 R. This teaser doesn't not any kind of Switch hints, but I really hope it makes it to Nintendo's console.