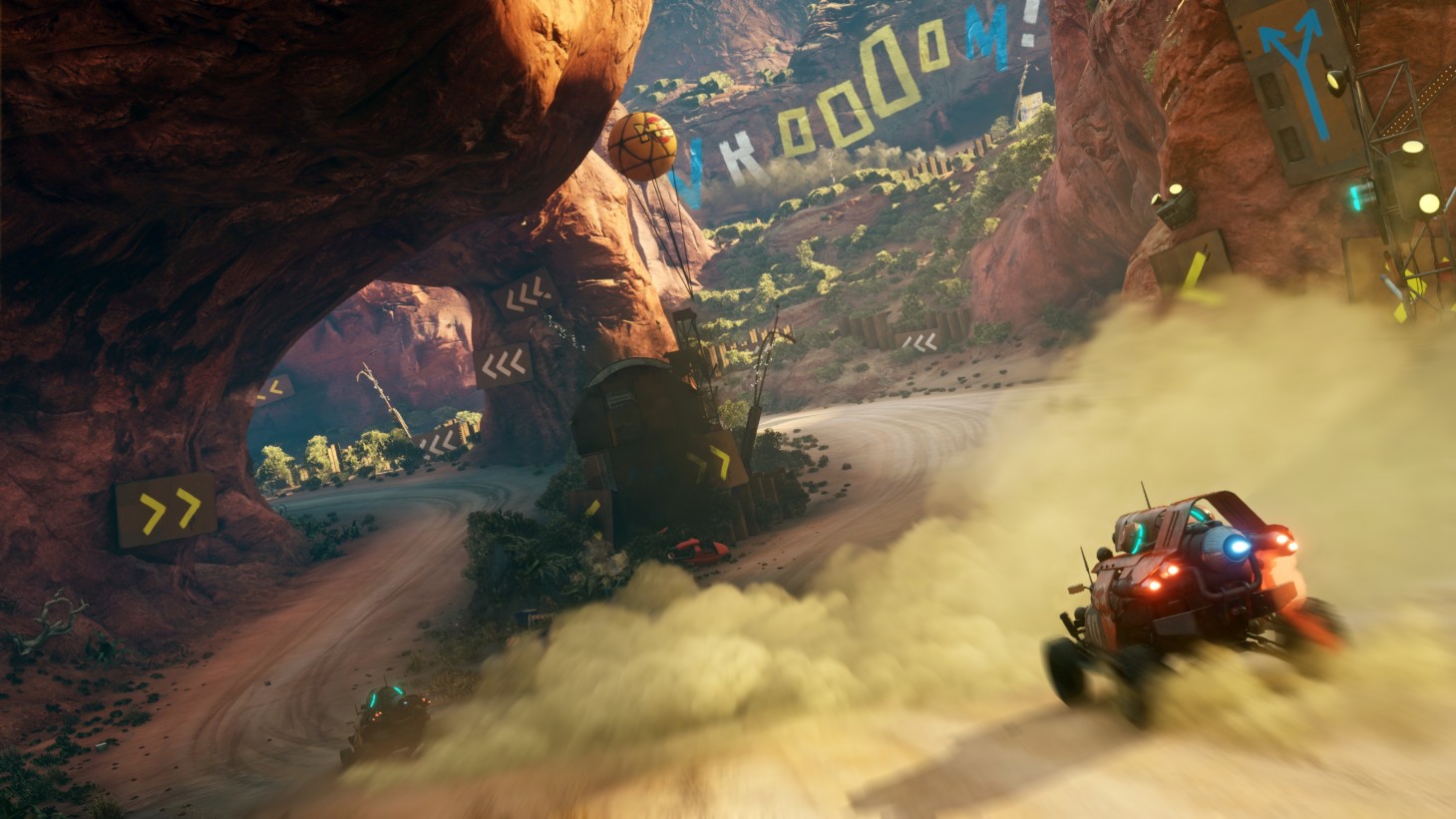 We Discuss Our Time Behind The Wheel In Rage 2

During our Rage 2 cover story trip to Avalanche Studios in Sweden, we got behind the wheel of a tricked-out hot rod then went toe-to-toe against a missile-spewing 18-wheeler in a deadly race across the wasteland. In short, Rage 2’s car combat is a thrill, but Javy Gwaltney, Leo Vader, and Ben Reeves are here to expand upon their impressions in this written discussion.

Ben: I found it interesting Avalanche chose to start our demo with a vehicle chase/battle. I think that means they found some fun in the car combat – or at least they think it’s an important pillar of the game. Personally, I thought that convoy battle was a cool set piece, but what were your initial impressions?

Leo: It’s obviously not what I’ll be coming to the game for, but it bodes well that the vehicle combat is getting a focus. A sizable portion of any open world game is spent moving from objective to objective, so the potential for car battles feeding into upgrades and progression for your ride makes those trips between waypoints seem more enticing and less tedious.

Javy: The vehicle segments were more entertaining than I thought they would be. My love for Rage 2 so far is primarily rooted in its first-person shooting, but I loved racing across the sand in my dune buggy of death, unleashing missiles and minigun fire on a convoy. It’s also nice that there’s a dedicated ramming button, so you can slam other cars off cliffs or into rocks, podracing style.

Ben: Yeah, I don’t want to oversell it, but I liked the feel of the cars. Or, I should say, car. I messed around with a couple of different vehicles, but I kept coming back to the Phoenix, which is your main starting car. Honestly, I don’t see a reason to really use much else, because that vehicle feels great. It’s fast, well-armored, and has a decent arsenal. The Phoenix feels like the Batmobile. Ever since playing Spy Hunter as a young boy I’ve loved shooting other cars with a mounted minigun, so I’m an easy sell here. Did you guys check out any other cars? What did you think of the racing minigames or open-world driving?

Leo: I hijacked a few random cars, some of which had their own weapons. One of them just seemed to explode when I hit the fire button, which was funny. I liked how there is a trader vehicle driving around the map who you can honk at to make him stop and sell you stuff. There was also a car you could honk at to trigger an impromptu race for cash. I thought those were really clever interactions for a game like this.

Javy: I also tried a bunch of other cars besides the Phoenix ... and I did not care for them. They felt super light and destructible. However, we also saw a massive monster truck players will be able to drive. It looked super impressive and I can’t wait to get my hands behind that steering wheel. However, I think the most impressive vehicle for me was the gyrocopter. That was super-fast and zippy and will let you hop from biome to biome quickly while avoiding enemy conflict. Do you guys have any concerns about the driving or vehicular combat? I’m hoping we get more weapons than just the minigun/missile combo.

Ben: I don’t think I have any huge concerns, but I do have a few question marks. I’m also curious about alternate weapons. The team talked about upgrading cars, but they didn’t show off that system. Maybe some more weapons are locked behind that. I’d also love to see more reasons to use your car outside of travel. Like, there weren’t a lot of big set piece moments that involved your car. A lot of the car action seems player-driven, so everyone’s mileage may vary. You can stop and challenge random NPCs to a race, which is neat, but I don’t think I’d be highly motivated to do that. The one dedicated race I played was pretty rough and floaty (to be fair, Avalanche said it is still tuning the race challenges). Outside of those dedicated races, I didn’t see any reason to use your car in missions. Hopefully, there are some more varied car-related missions.

Leo: There are definitely some unknowns about how much you will use your vehicle and if you’ll feel forced into it when you don’t want to be, but I absolutely love being able to eject thirty feet in the air from a vehicle at any time. That’s reason enough for me to get in a car. I’m a simple man.

Ben: As we all are. In conclusion, I guess what we’re trying to say is, “We highly wreck-a-mend Rage 2's car combat.”

Kyle: Hi, I didn’t play Rage 2 or was involved in the cover story in any way, but I don’t like that last sentence, Reeves. It’s bad. 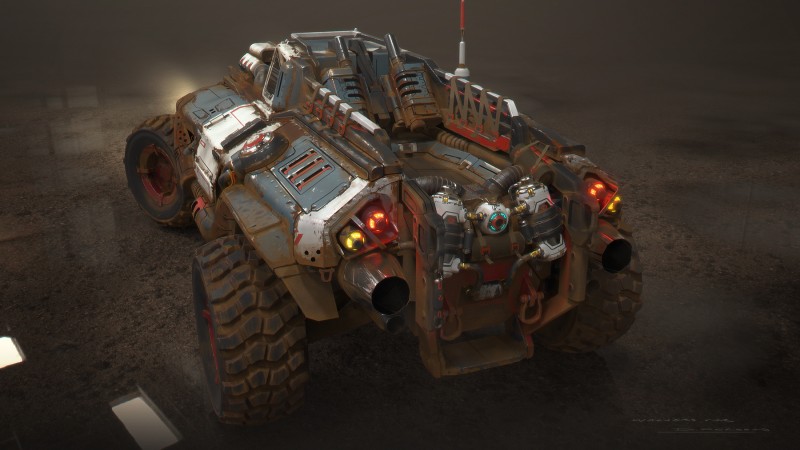 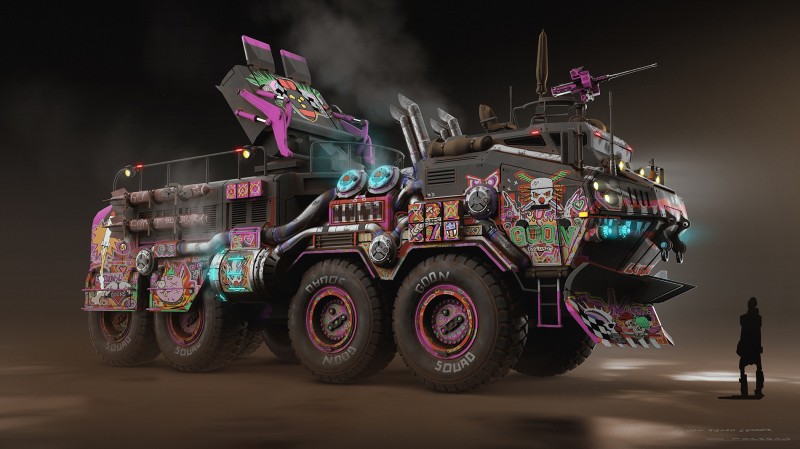 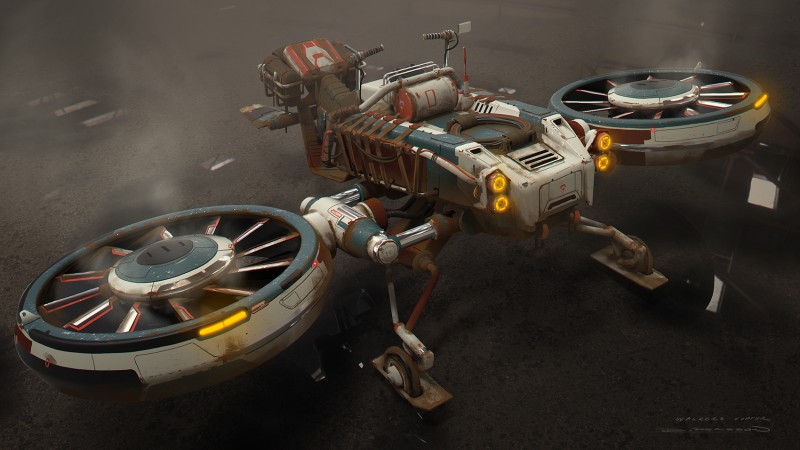 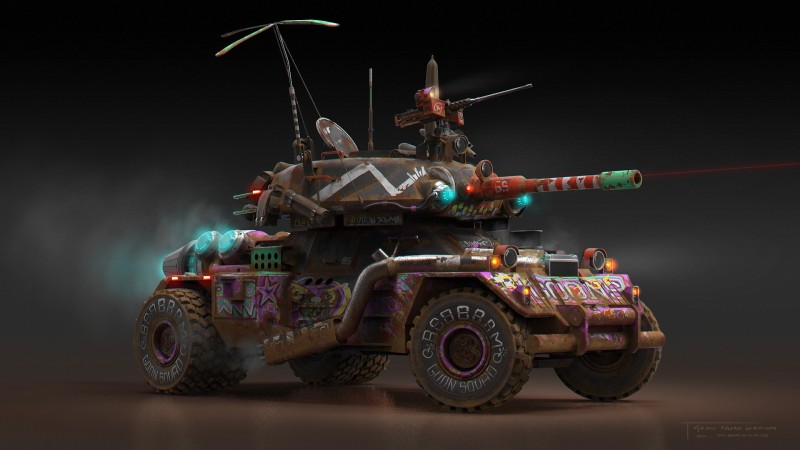 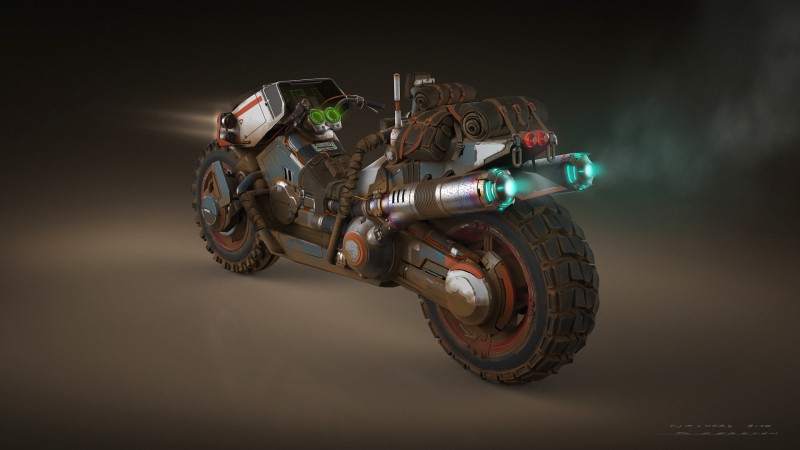