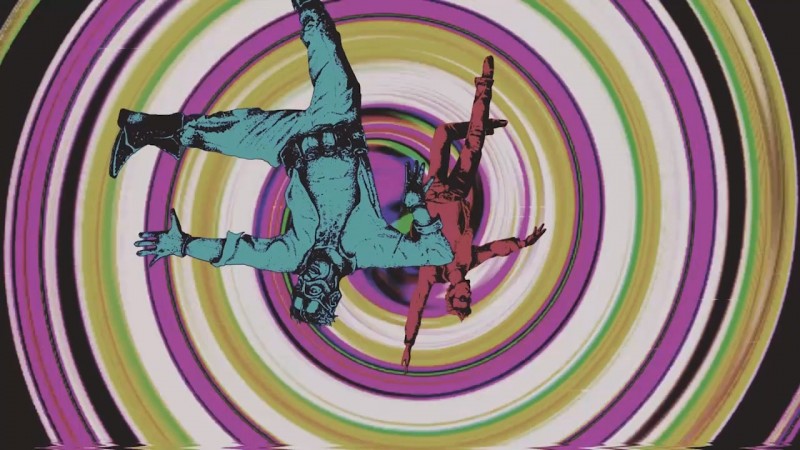 Suda51 has always seemed like one of the most down-to-earth Japanese directors in the industry. When talking to you, he'll find the most relatable thing he and you might have in common, whether it's mutual friends or a similar taste for pizza toppings. We got a chance to talk to the famously punk rock game developer earlier this year about his newest title Travis Strikes Again, a possible No More Heroes 3, and more.

Travis Strikes Again is the newest game with Travis Touchdown. You specifically don't call it No More Heroes 3, is there a reason for that?

I wanted to give Travis a new adventure and a new experience. Up until now you know he's been fighting as an assassin, but this time I wanted him to actually go inside the world of video games. So I thought it would be a good chance to make it a new IP of its own, that's why it's not No More Heroes.

Why did you decide to make it a co-op game first and foremost?

When we first saw the announcement of the Switch and we saw the two joycons, our lead programmer said "This we could so something interesting with!" So it was actually the lead programmer's idea to do co-op. It extremely fit the Switch well, so I gave it the okay. 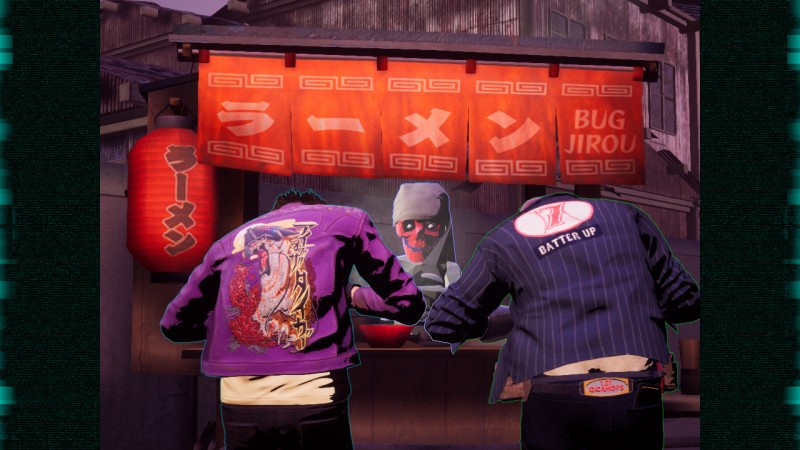 You were at the Switch reveal, actually, that very first showing of the system. When did Nintendo and you start talking about a new Travis Touchdown game?

I don't remember super clearly, but maybe two or three months before? Yeah, that sounds about right. We got together and I said "Travis has been asleep too long."

It's been a long time since you directed a game - I think the last one was actually the first No More Heroes. Why did you come back for this game specifically?

So this is actually the 20th anniversary of Grasshopper Manufacture, so this is the perfect opportunity for me to come back and make a game with a small team again. 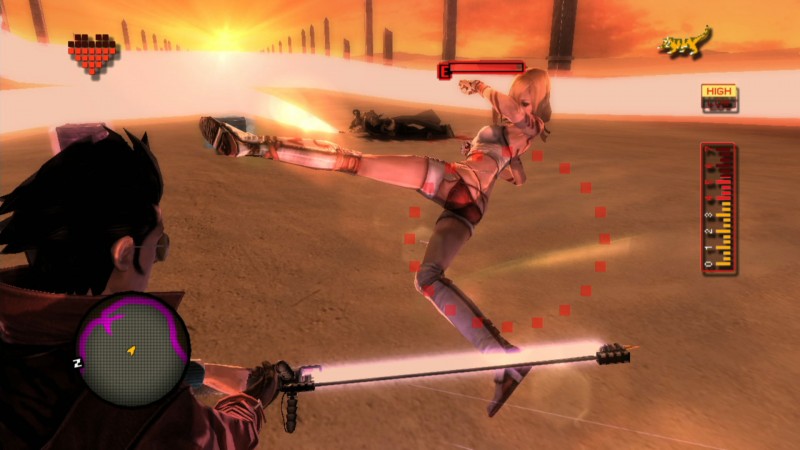 You mentioned before this is not a No More Heroes game and is actual a Travis Touchdown game. Do you think you'll ever make another No More Heroes in the traditional style of the first two games?

Yeah, of course. This is its own game, but I'm planning to continue the series with a third game as well.

Are there any other games Grasshopper has made that you'd want to do something similar like a spin-off with?

Not...really, but if I had to choose, Shadows of the Damned for sure.

We're surrounded by Smash Bros. right now which exists because Nintendo has made so many characters, but Grasshopper has made a lot of characters, too. If you had to make your own character crossover game with all Grasshopper's characters, who would you main? 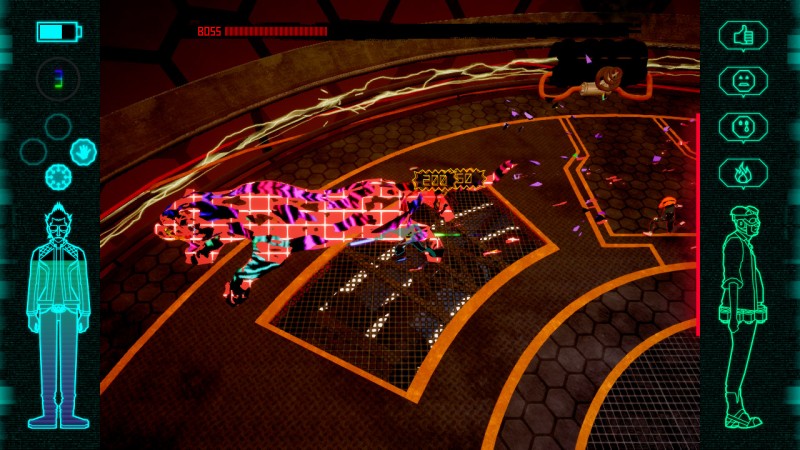 You can read our latest preview for Travis Strikes Again: No More Heroes right here. The game releases for the Nintendo Switch on January 18.