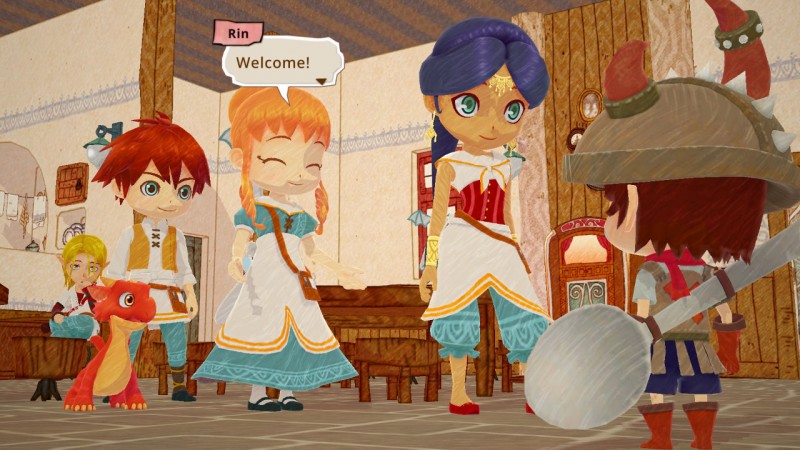 Yasuhiro Wada has been in the industry for over twenty years, which more than qualifies him as a veteran of video game development. As the creator of Harvest Moon, Wada has always held a "mechanics first" ideology that inevitably ends up oozing charm all the same. He took the mantle of president at Marvelous in 2005, then eventually retired from the company in 2011 and founded Toybox Inc. out of a desire to get back to the indie mentality of game development.

Earlier this year, we were able to sit down with Wada for a brief interview about the themes in his games and where he thinks the Japanese industry has been and is going. Wada was being translated by Aksys founder and CEO Akibo Shieh.

So let's backtrack a bit to start with Harvest Moon if you don't mind.

One thing I noticed with Little Dragon Cafe and Harvest Moon is that usually those games are precipitated to something happening and the protagonist getting responsibility hoisted upon them. Is there a reason that's a theme for your games?

In the past, before Little Dragon Cafe, the way I would create games is to make the system first and then adding on the meat of the game afterward. In talking with the artists from the original Harvest Moon series, I hadn't worked with him for over a decade, about fifteen years. We both discussed that we wanted to work together and, for Little Dragon Cafe, we started working on the story and the characters and the artstyle first, which is backwards to what I'm used to.

I felt awkward doing it that way [laughs]. I just realized that right now when you asked me that.

The reason I ask that is because in Harvest Moon, usually those games start with your uncle or grandfather passing away and you inherit the farm. In Little Dragon Cafe, your mother gets sick and you inherit a cafe. There's a lot of children taking on responsibility that they're too young for and they kind of grow through that path. Was that a theme in your life?

I don't have any personal events like that! So that's how you interpret that, interesting. If that were me, personally, if my grandfather died and I were to inherit a farm, I'd be happy about that! The farm's not in good order, but I'd still be happy.The reason I do that is I don't want the players to be skewed into interpreting the mechanics a different way and I want to keep things fairly neutral.

I understand that people feel there are more fantasy elements in Little Dragon Cafe, like creatures and elves and oafs and of course dragons, that coexist with human characters. I didn't intentionally make it very dramatic or fantasy-heavy. The motif that I had this time was the Cantina from Star Wars. Sort of inspiration from the Cantina where you have different species of creatures commingling and coexisting, so regardless of race or origin, everyone has the same kind of struggles and life takes you strange places. 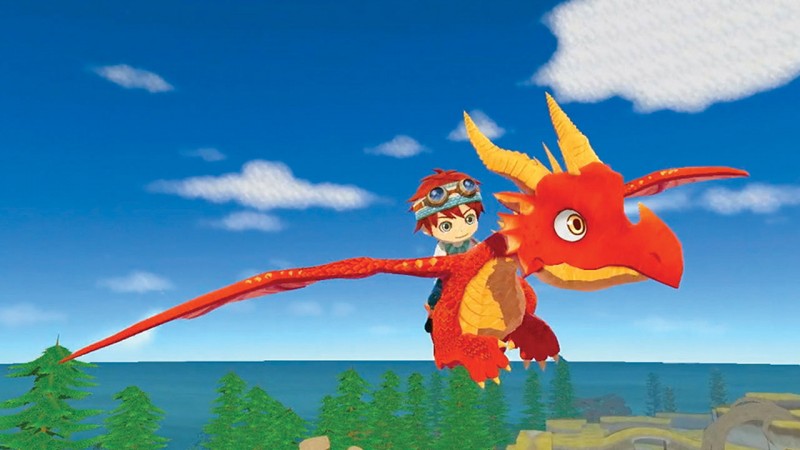 You've been a longtime veteran of video game development. You've seen every trend there has been since the SNES era. I was curious, in the last ten years, Japanese development kind of fell out and then came back. Why do you think that happened and why do you think it's coming back?

So right around when the Wii launched, around 2007 and 2008, the Japanese market was trending toward making games that were very clearly for the otaku market. The Wii had absorbed all the casual game players, so the remaining developers focused on what would make them money. As a business, many companies leaned toward using tools that were easy to sell; for example, famous voice actors, guest character designers, things like that. So after a few years, once that Wii market has died, those Wii users basically decided not to play any more games. Overall the game market has shrunk as a result. There should have a second tier market, a gamer's market, where people who simply enjoy games would buy titles, but those people have basically faded away with the Wii market. All that was really left was the very hardcore otaku market, so those semi-casual players left the market as well.

After that trend, the trend was mobile games. These very simple mobile games were playable on, not-smartphones but old style cellphones, those became popular and people just walked away from console games. So you have these really hardcore gamers and the super-light users, and in-between there should have been a market for casual gamers, and those gamers actually went to mobile. When smartphones became popular, that middle-tier market went to smartphone free-to-play games.

The Japanese mobile game market is a little bit different than the rest of the world, where free-to-play is free-to-play, but Japan places emphasis on the gacha system, which is sort of like a roulette or gambling-like system. People who got addicted to the gacha system, they would spend tens of dollars, hundreds of dollars, even thousands sometimes. On other platforms, if you paid $50 or $60, you'd be able to play the same amount of content. There's no way that this type of business model would last a long time, though. It expanded very rapidly and then there was a point of no more expansion. That middle-tier market realized that their smartphone games, the free-to-play were basically just monetizing machines.

When those users realized that they were being monetized, the timing was correct in that the Switch came out. The PlayStation 4 was able to keep or sustain those gamers that have played console games all through the years, but those people who moved over to mobile and then realized that they're throwing away money into gacha, they realized "Hey, this is not a game." So they wanted to play video games and that's why I believe they have returned to consoles. That's all just my opinion, of course. 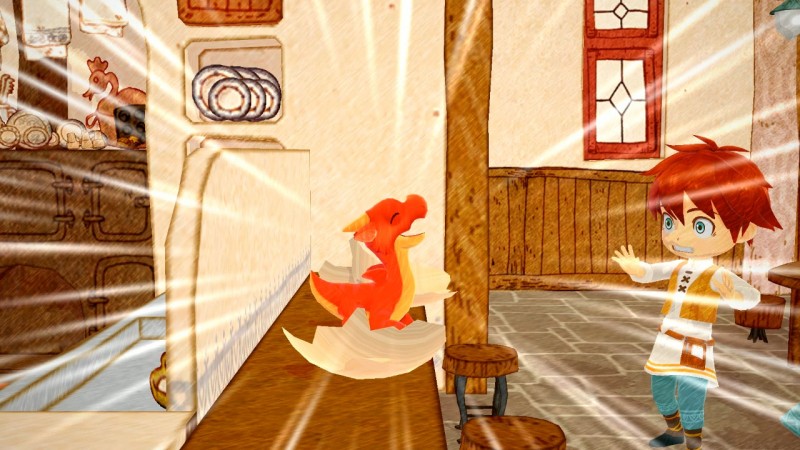 Little Dragon Cafe is currently available on PlayStation 4 and Switch. You can read our review of the game here.