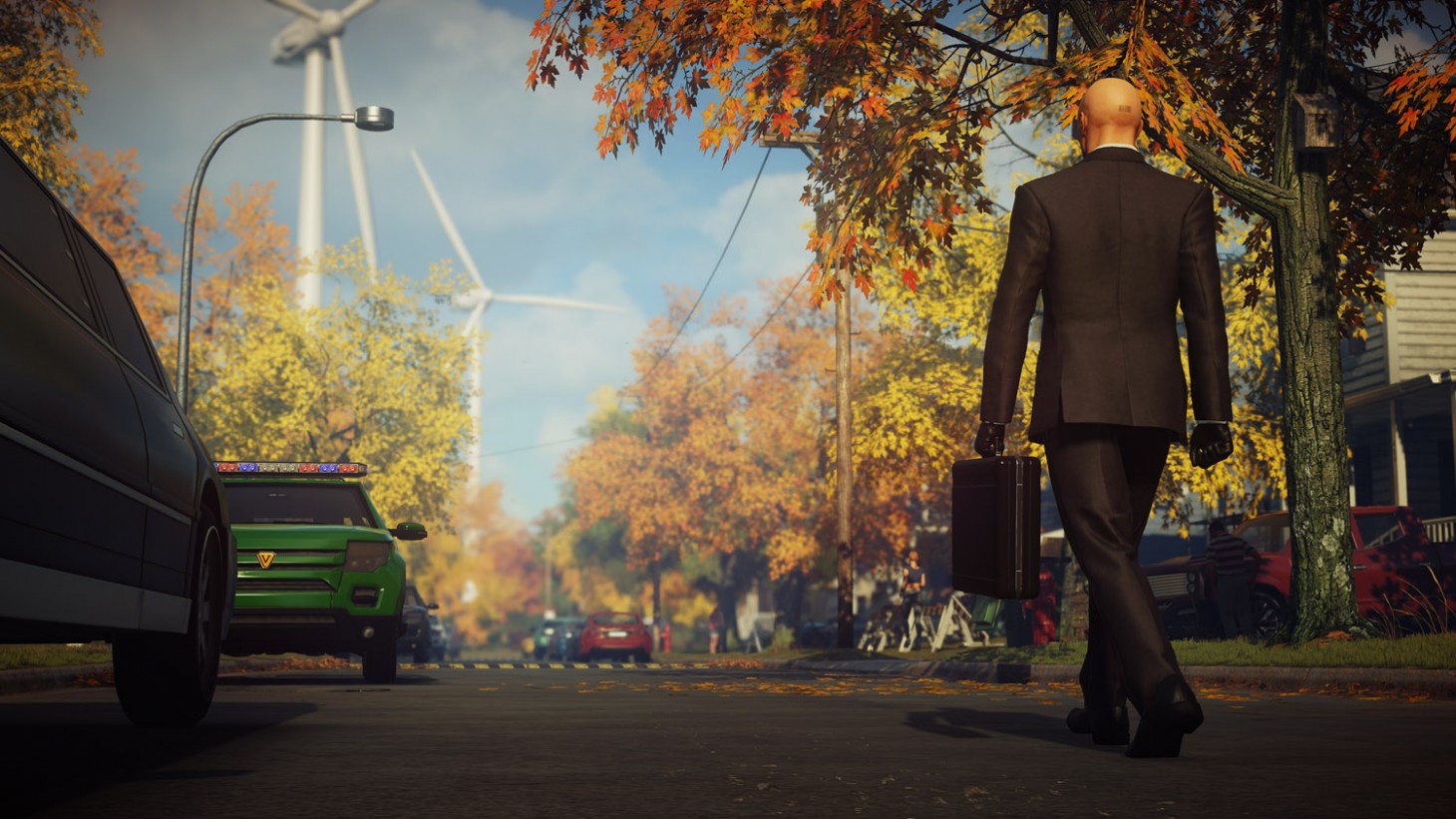 Here Are The Most Peculiar Ways To Kill In Hitman 2

The latest release of Hitman really shows off IO Interactive's ability to make a creative murder playground, with Agent 57 pulling no punches in finding peculiar but effective ways to take down his targets.

Even using an unassuming item like a suitcase (that thanks to a bug acts like a homing missile) can pacify those in your way, and a toilet is the perfect deathtrap after making someone sick with poison. With tools like these, you can be an expert executioner without anyone knowing.

Paired with entertaining levels that take place at a high-octane race track, a suburban neighborhood filled with secrets, and more, Hitman 2 offers several extravagant ways to bring death to those around you. Here are some of the peculiar ones we loved. 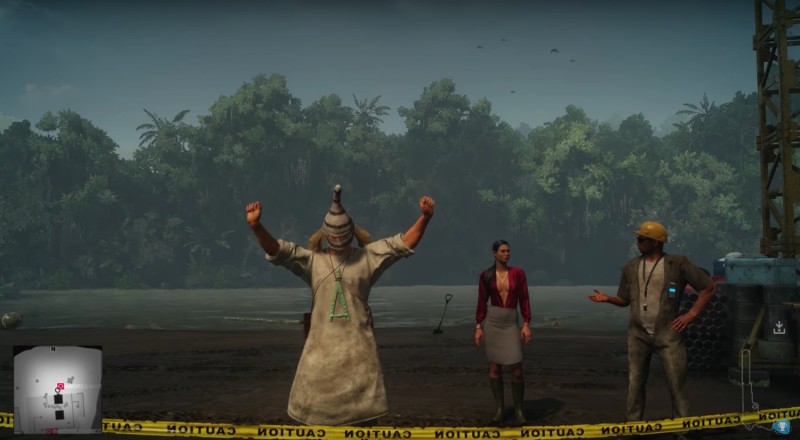 Cemented To Death
One of the best ways to kill the cut-throat Andrea Martinez involves dressing as a shaman, who she is waiting to meet with so he can perform a ritual at the construction site. It's bizarre, but apparently, she believes in the shaman's abilities. Unfortunately for her, she doesn't realize she'll end her day in a pit with other human remains after the cement mixer is "accidentally" turned on. 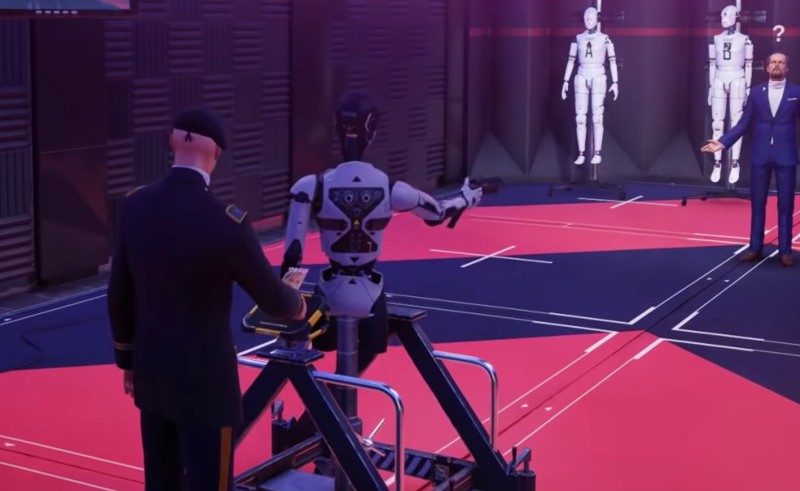 An Invention Gone Awry
Sure, a lot of action is taking place at the race track in Hitman 2's early Miami mission, but one of the best ways to take care of one of your targets is in the nearby Kronstadt Center. Dressing up in a military disguise, you are granted access to a secret meeting with Robert Knox where he shows off his latest invention. Fortunately for you (and unfortunately for him), his killer robots can be tricked to turn against their creator. 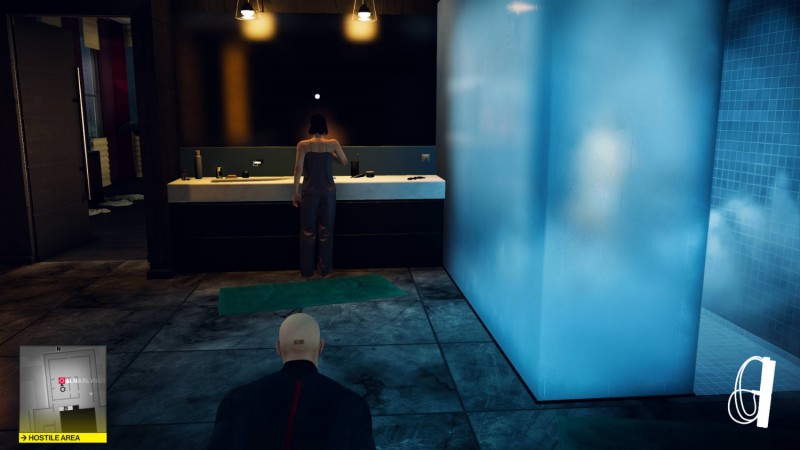 An Unfortunate Surprise
Associate editor Javy Gwaltney shared a hilarious way he killed the target's boyfriend in the first mission. He placed a suitcase containing a remote bomb inside the shower. Then he waited for the right moment, and set off the explosion that left the shower a bloody mess.

Hit By A Train Or Submarine
Getting smooshed by a giant vehicle is a pretty harsh way to go, and Hitman 2 gives you two particularly gruesome methods. You can kill a whole bunch of people along with your target by messing with the train tracks in Mumbai, or let a Submarine break out of its hold to brutally whack someone from behind and make them crash into the water. It's great. 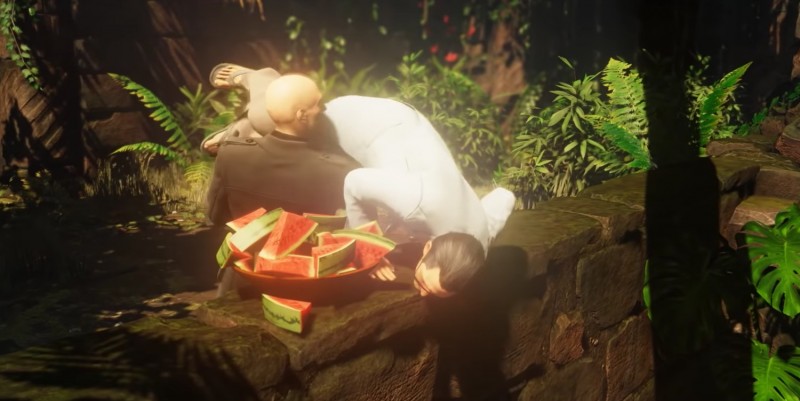 Death By Hippo
This one is one of my favorites, because you interrupt a peaceful moment in a hilarious way. When you see your target feeding watermelon (why not?) to a hippo in a secluded spot, you can shove him in to give the animal an even better treat.

Body Art Gone Wrong
You can dress up as a famous tattoo artist to take over an appointment with your target, the head of a cartel. This gains you access to his heavily guarded mansion, and a fun way to kill him without raising too much suspicion. When it's just the two of you, you'll be able to give him some new body work that he didn't exactly ask for. 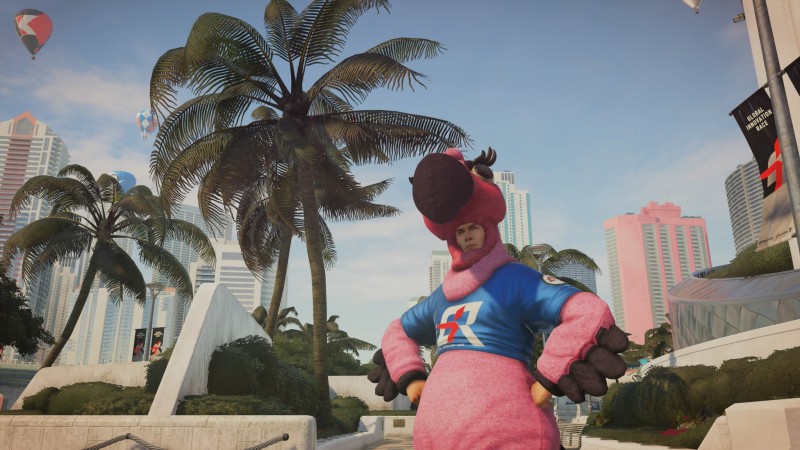 Pretty Much Any Murder While Wearing The Flamingo Suit
One of my favorite get-ups in Hitman 2 is the ridiculous Flamingo Suit that can be found in Miami. One mission specifically requires the suit to meet up with a target, but you can technically run around killing whoever in this gloriously dumb costume.

Master Manipulator
In Mumbai, you can overhear a conversation mentioning a tenant with bizarre behavior in an apartment complex. Upon investigation, you'll find out he's got a sniper rifle on a balcony with his sights set on your target. Play your cards right, and he can take care of both targets for you so you're only indirectly involved.

Blown Away
During a film set atop a ten story building, you can disguise yourself as one of the workers in charge of a fan that's strong enough to simulate hurricanes. During a cheesy romantic scene, you can disrupt the vibe and, well, everyone around you, by making the actors blow right off the building. 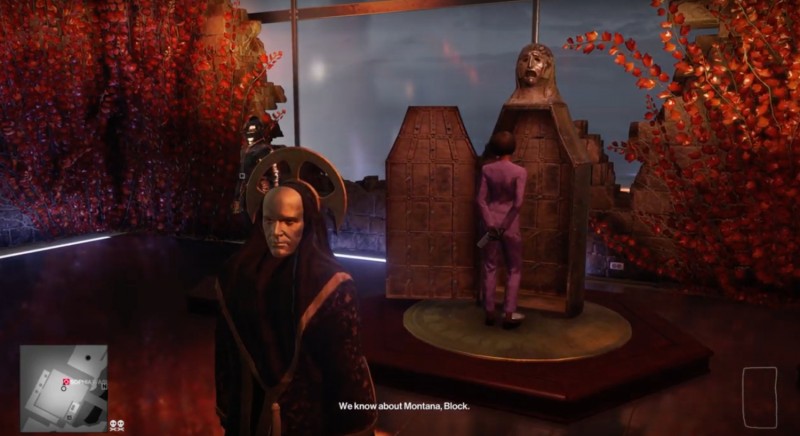 Stuck In A Torture Device
Arguably almost every kill you do in Hitman 2's final level is strange just because of the bizarre setting, but this one takes the cake. You can shove your target into an Iron Maiden when they least expect it. 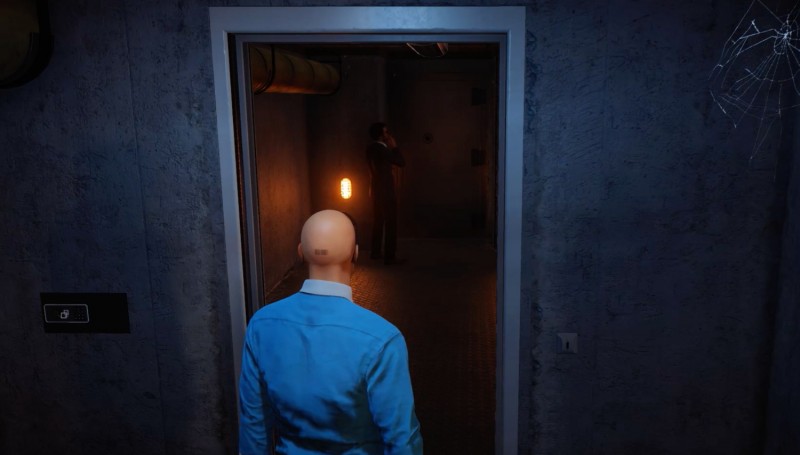 House Tour
Taking on the appearance of a real estate agent, Agent 47 gives a hilariously stilted delivery when showing the target around the house. In his monotone voice, he'll bring up how easy it is to wipe blood off the floor or that the kitchen is the most dangerous part of the home. Upon convincing the target to buy the place, you can turn on some explosive security measures while he inspects a mysterious vault in the basement.

For more, be sure to check out our review of Hitman 2 by heading here.