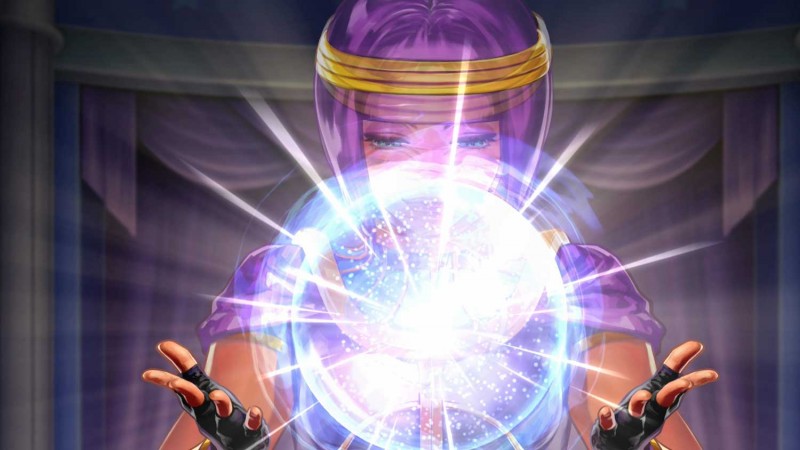 When Capcom announced Kage, the even eviler Ryu, the other day at the conclusion of the Capcom Cup, he was not sold in or used to promote a season pass, which was unusual for Street Fighter V. The game had been rolling its DLC characters out in bundles as well as individually since the first season after the game's launch. Now, in what would have been season four, Capcom has decided to eschew the season pass model and only go with individual character sales.

The news comes from a Capcom tweet directly stating that there are currently no plans for a season pass for DLC and that all 2019 characters will be individually purchased through regular currency or fight money.

Kage can only be purchased individually with Fight Money or real currency. We currently have no plans to offer a Season Pass for the 2019 DLC characters. Stay tuned for information on future updates!

While Capcom offered no reason, there could be any number of speculative rationales for why. It could be that season passes were not selling as well as Capcom had hoped, which would explain why Capcom released Sagat and G abruptly at EVO earlier this year. It might also be that Capcom is wrapping up work on Street Fighter V and is slowly ramping down the resources they're putting into the characters, so they'd rather just release them individually than deal with complaints. Street Fighter producer Yoshinori Ono, when explaining the Cammy-like Decapre at the end of Street Fighter IV's DLC, said that character modelers tend to move on to other projects as games wrap up, which might explain why they went for the Ryu-like Kage in SFV.

Ultimately, we won't know until Capcom says what their future plans are, but it does seem like season passes won't be a part of them, at least as far as Street Fighter V goes.

Street Fighter V is currently available on PlayStation 4 and PC.