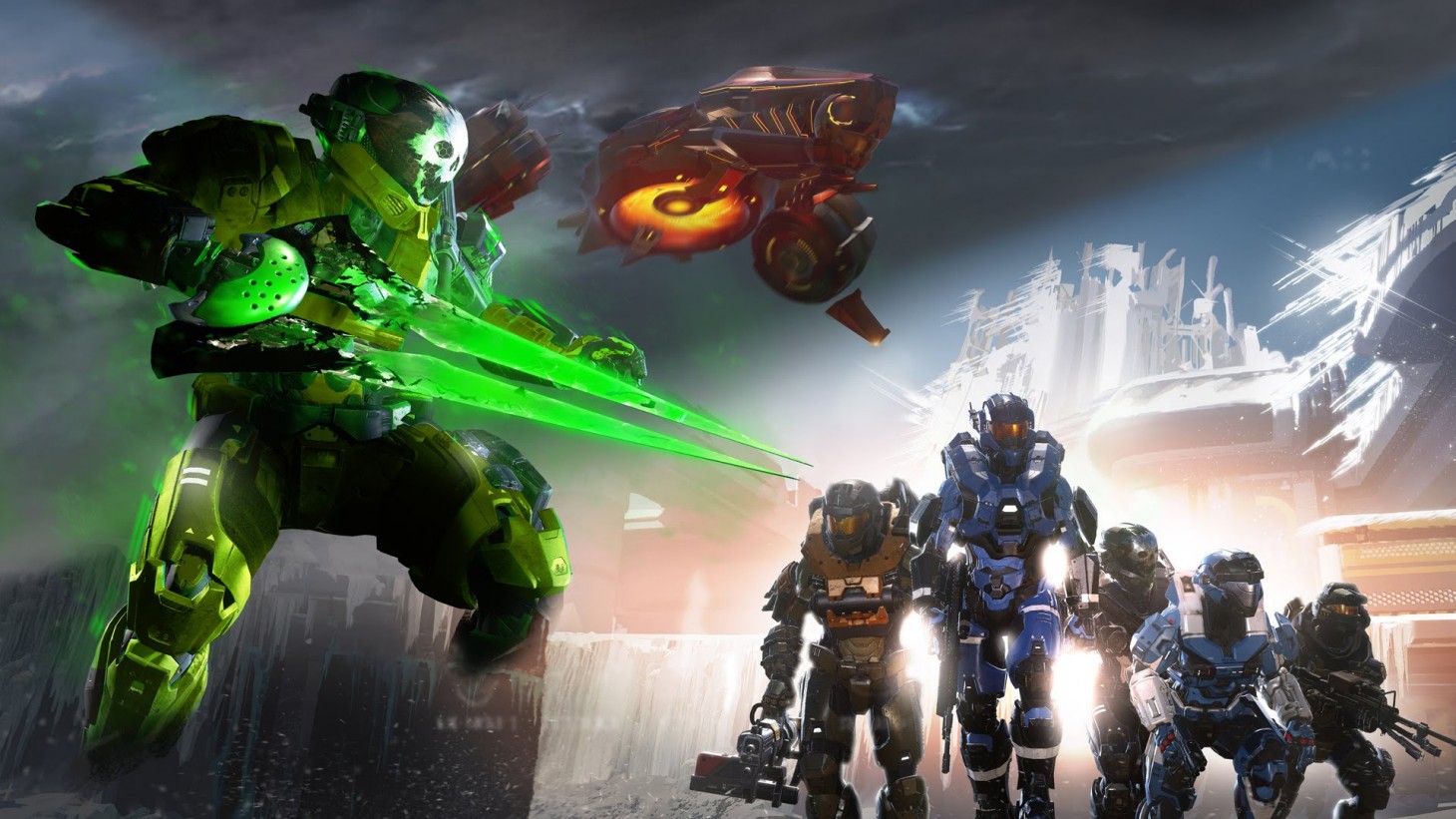 Ross has been a part of the game industry since 1994, when she joined Microsoft's PC sports division to work on NBA Full Court Press. Since then, Ross has helped with the development of several titles, including Dungeon Siege, Gears of War, Jade Empire, Mass Effect, Psychonauts, and every Halo game since Halo 3: ODST.

Ross has also been instrumental in driving diversity in the industry. In 1997, she co-founded the Microsoft Women in Gaming community. You can watch Ross talk about her career and her role on Halo 5: Guardians in our video interview from 2015.

The 2019 Hall of Fame Awards take place during this years D.I.C.E. Awards ceremony on February 13, at the Aria Convention Center in Las Vegas.