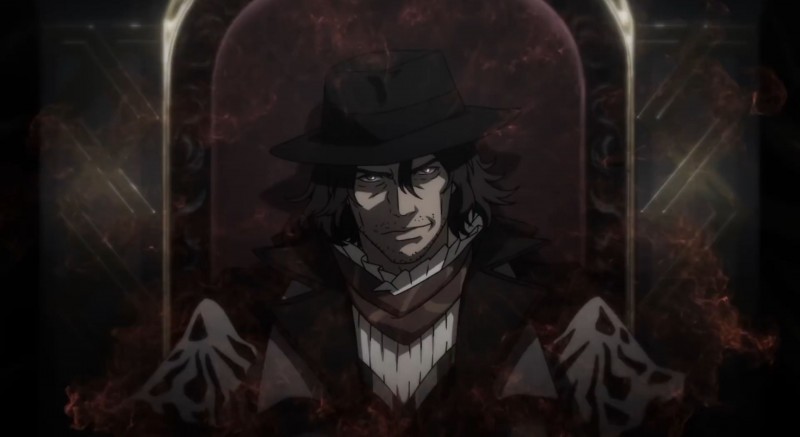 Although Final Fantasy XV director Hajime Tabata recently announced his departure from the company and the subsequent announcement that all but one of the game's upcoming DLCs had been canceled, FFXV fans still have the Episode Ardyn DLC to look forward to. And now, they also have a new anime to look forward to, as well.

Final Fantasy XV Episode Ardyn Prologue, an anime with a name as long as its first trailer is short, will set up the events of the upcoming DLC, in which players take on the role of FFXV's antagonist, Ardyn. You can watch the trailer below.

To read what we thought of FFXV one year after release, head here.