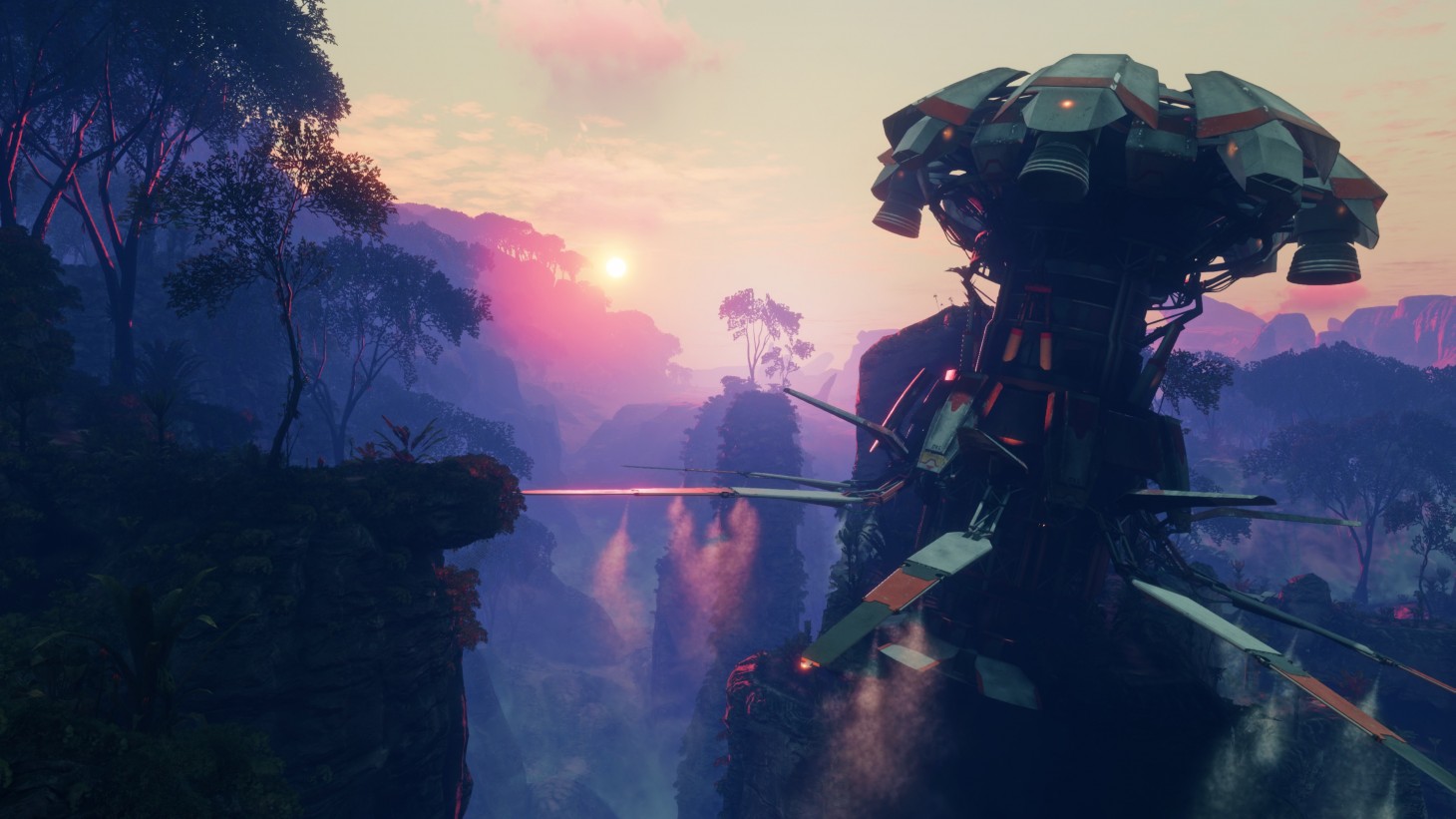 Rethinking Wastelands: How Avalanche Brought Color And Insanity To Rage 2

Rage 2 debuted with a bombastic trailer full of neon color splashes. It was a sign Rage 2 would not look like the first Rage, which was defined by brown horizons.

Avalanche aims to create a variety of visual variations across Rage 2’s world, and that process starts with art concepts. We sat down with Rage 2’s art director Jeremy Miller, who detailed the process for creating Rage 2’s world and why he thinks it has an insanity problem. 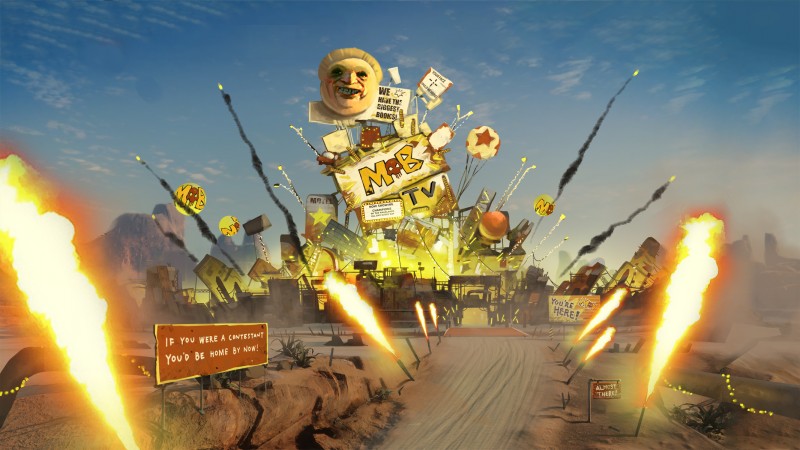 “A core part of the Rage world is wasteland cyberpunk. It’s not the cyberpunk world where you go into a desert, it is a post, post-apocalyptic world with a wasteland that is sometimes lush that also has a strong cyberpunk layer.

“Visual variation was core for us, and that is supported within the character factions and every part of the world. I would rather that we have a really beautiful, dynamic world rather than super high fidelity cups, for example.” 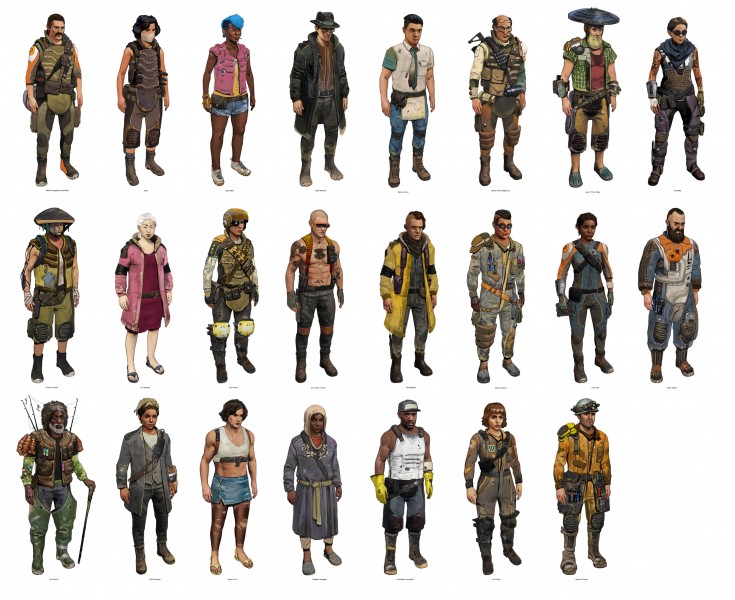 “Each faction is full of terrible people. But they're also awesome. You can’t help but kind of like them.” 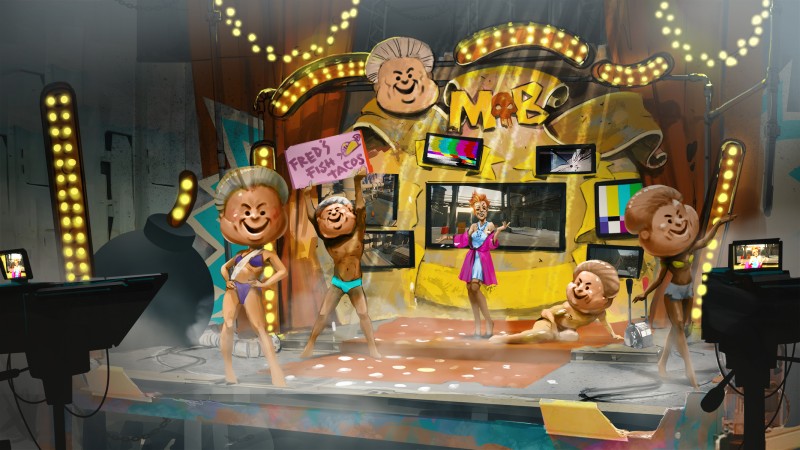 “Rage doesn’t have a resource problem. It has an insanity problem. The world is filled with stuff. There are computers and computer parts, glass, guns, and cars. If you want to get stuff, there is plenty of it laying around and underground… People have spent years taking all this stuff and hacking it together to get it into working order. So we have this weird leveling of all technology so you’ll see people with holograms and right beside, someone has taken old smart tablet and nailed it to a wall. The world has a lot of resources, but no one knows how to use it all and people are crazy.” 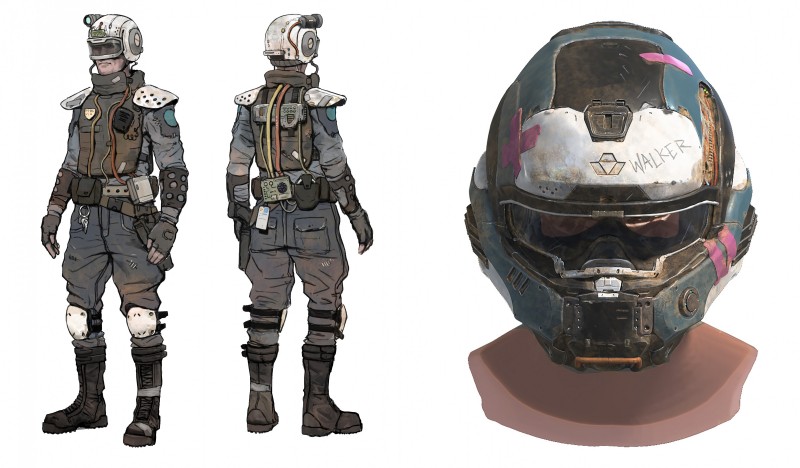 “When the Apophis asteroid hit there was this sense that – as far as everyone was concerned – when they came back up, the world was going to be Mars. The planet was going to be completely barren. There is an element of that sort of spacefaring colonialism worked into the costumes. You can see this subtle NASA vibe in their outfits.”

“One of our key pillars is this is about fun, and that is a huge element of crazy, but if the crazy we create is just depressing and not fun, then it’s not for Rage. It always has to have the horrific quality of, ‘oh my God! This is so awful! Why would they do this? But I can’t help but kind of like them.' That’s the sweet spot for us.”

For more on Rage 2, be sure to check out our cover story hub by clicking on the banner below. 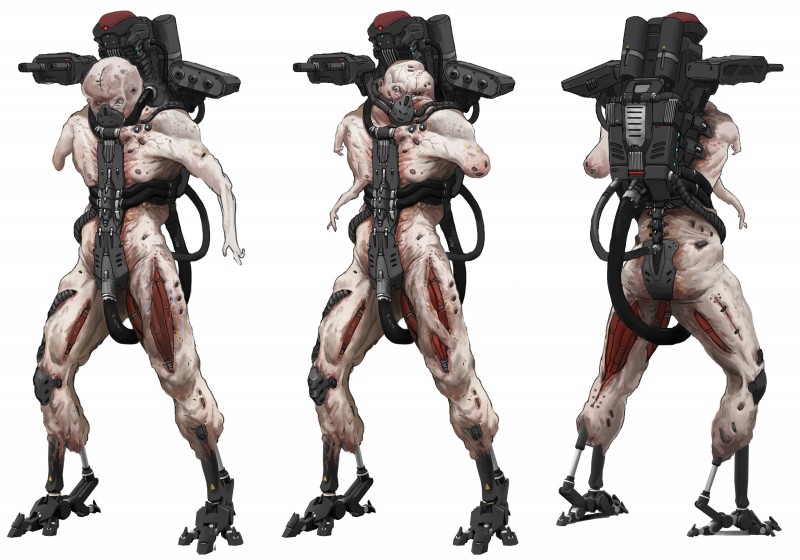 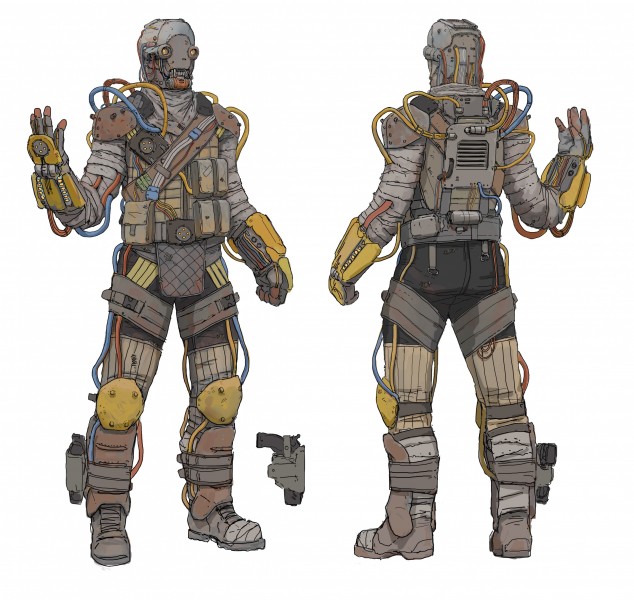 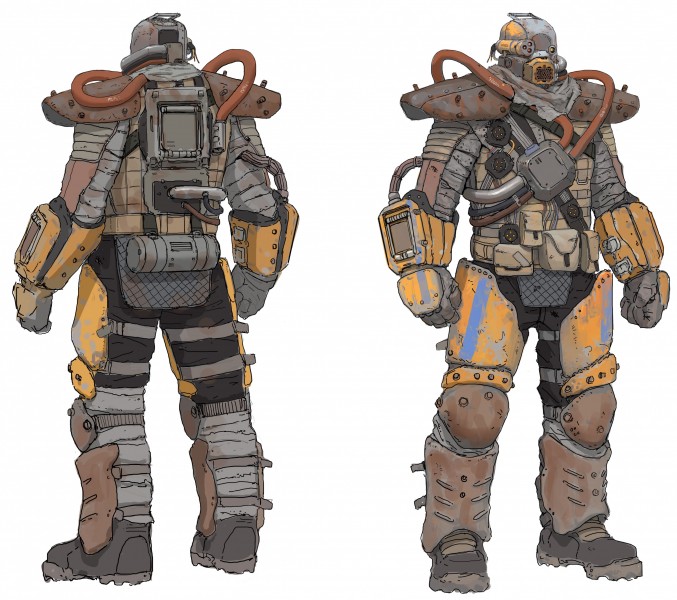 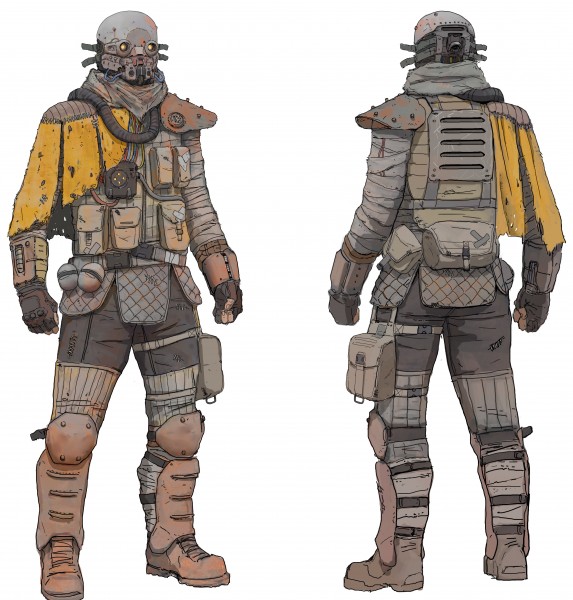 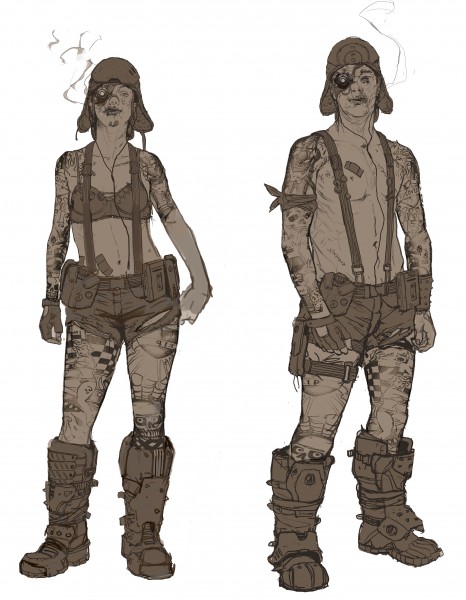 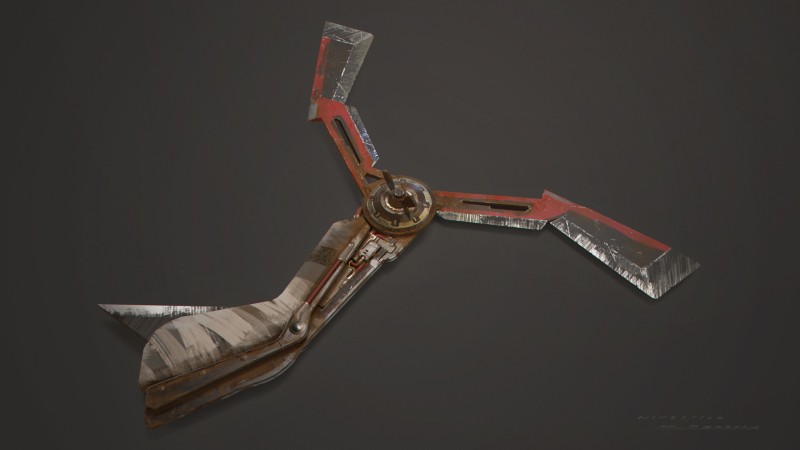 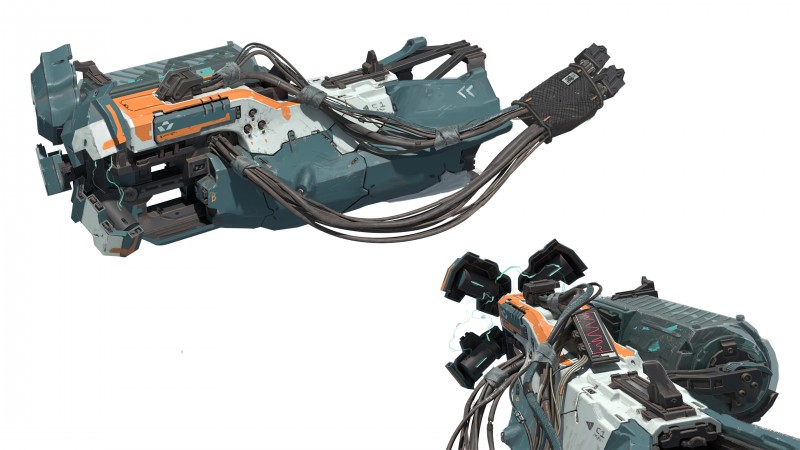 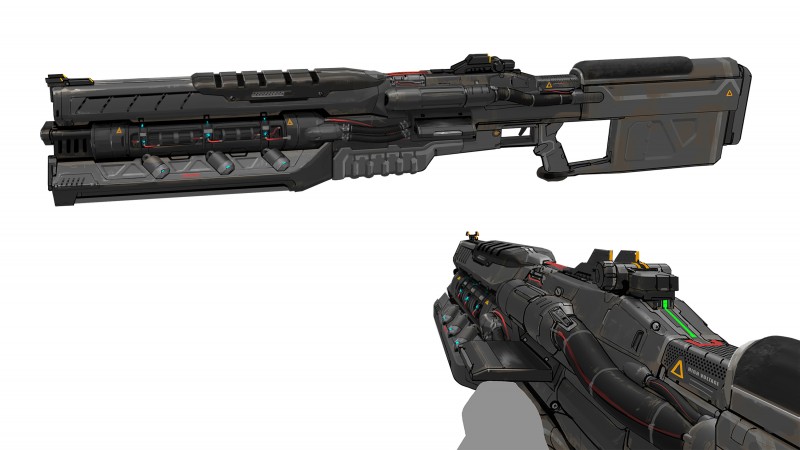