You can check out some photos of the system below. It has all kinds of Kingdom Hearts aesthetic touches on both the system and the controller and it will include a 1 TB HDD and a copy of Kingdom Hearts III, which means it will also include access to the game's PS4-exclusive digital content.

Earlier this year, it was announced Japan would be getting a Kingdom Hearts PS4, which you can see right here. The designs of the two systems are distinct, but both have been created to celebrate the release of Kingdom Hearts III. The system will be $399.99 and will be available on January 29 exclusively at GameStop. 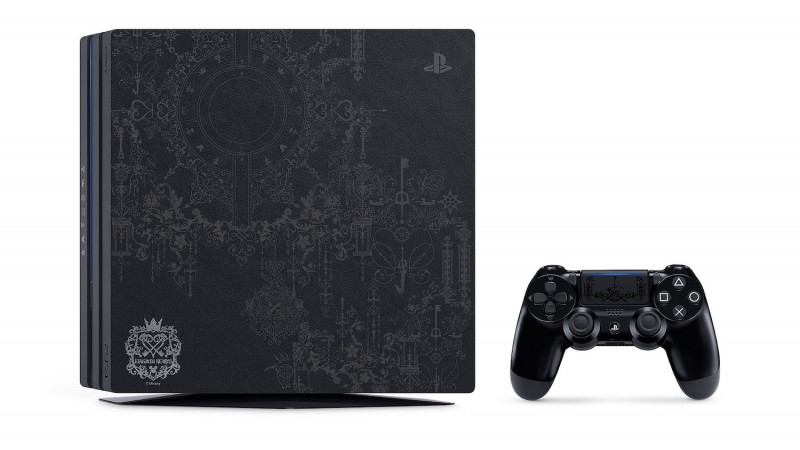 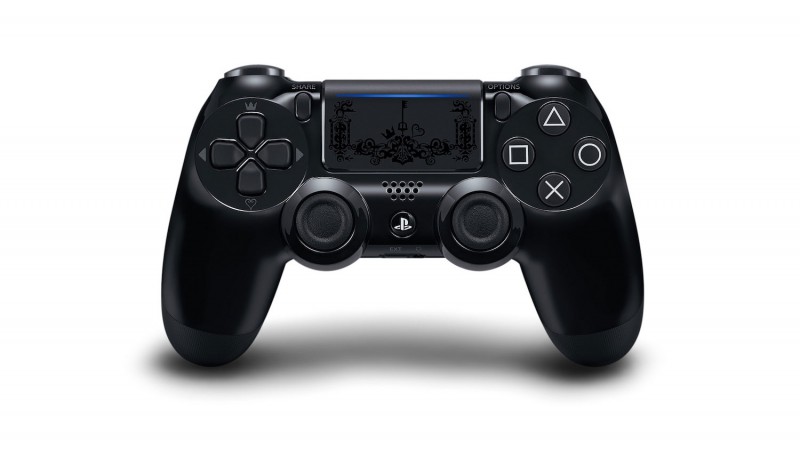 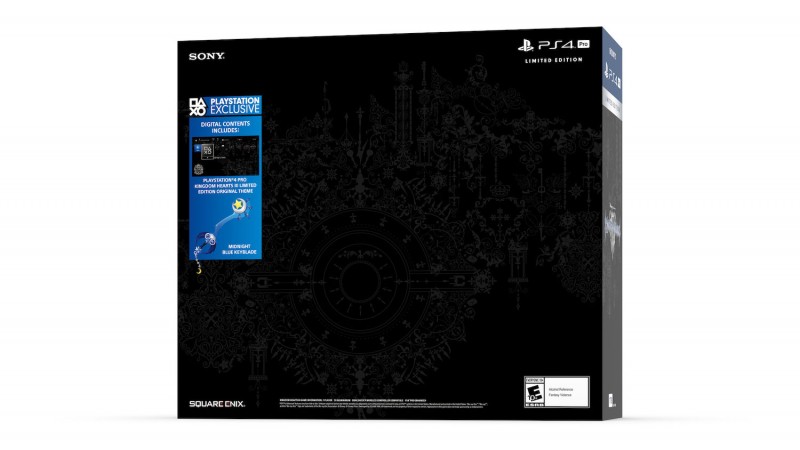 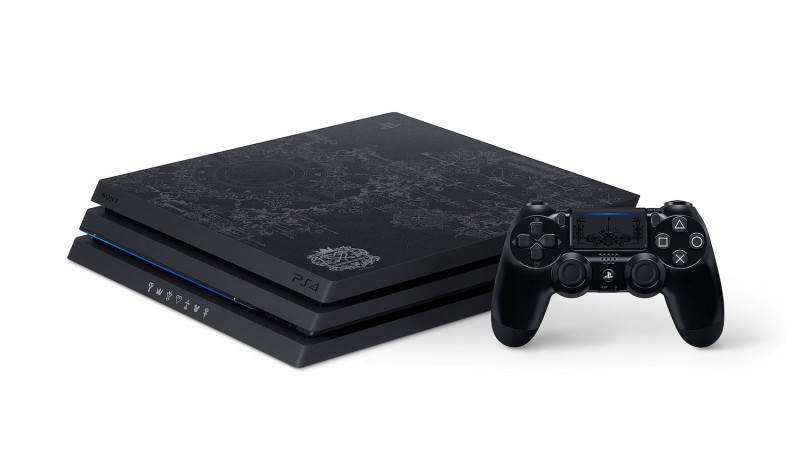 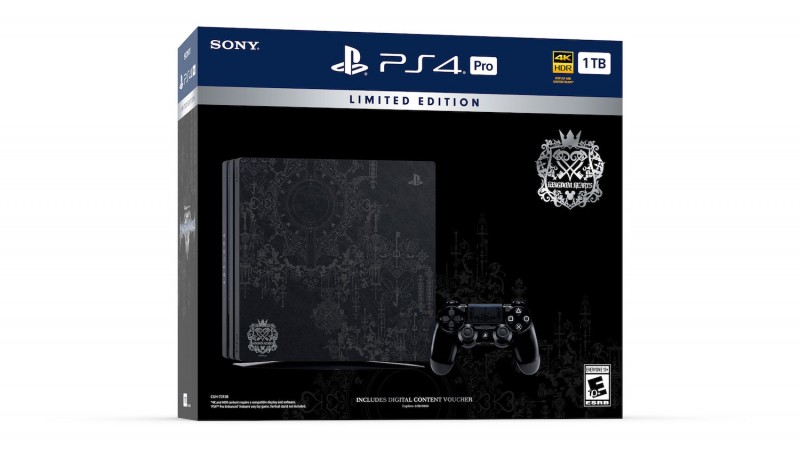