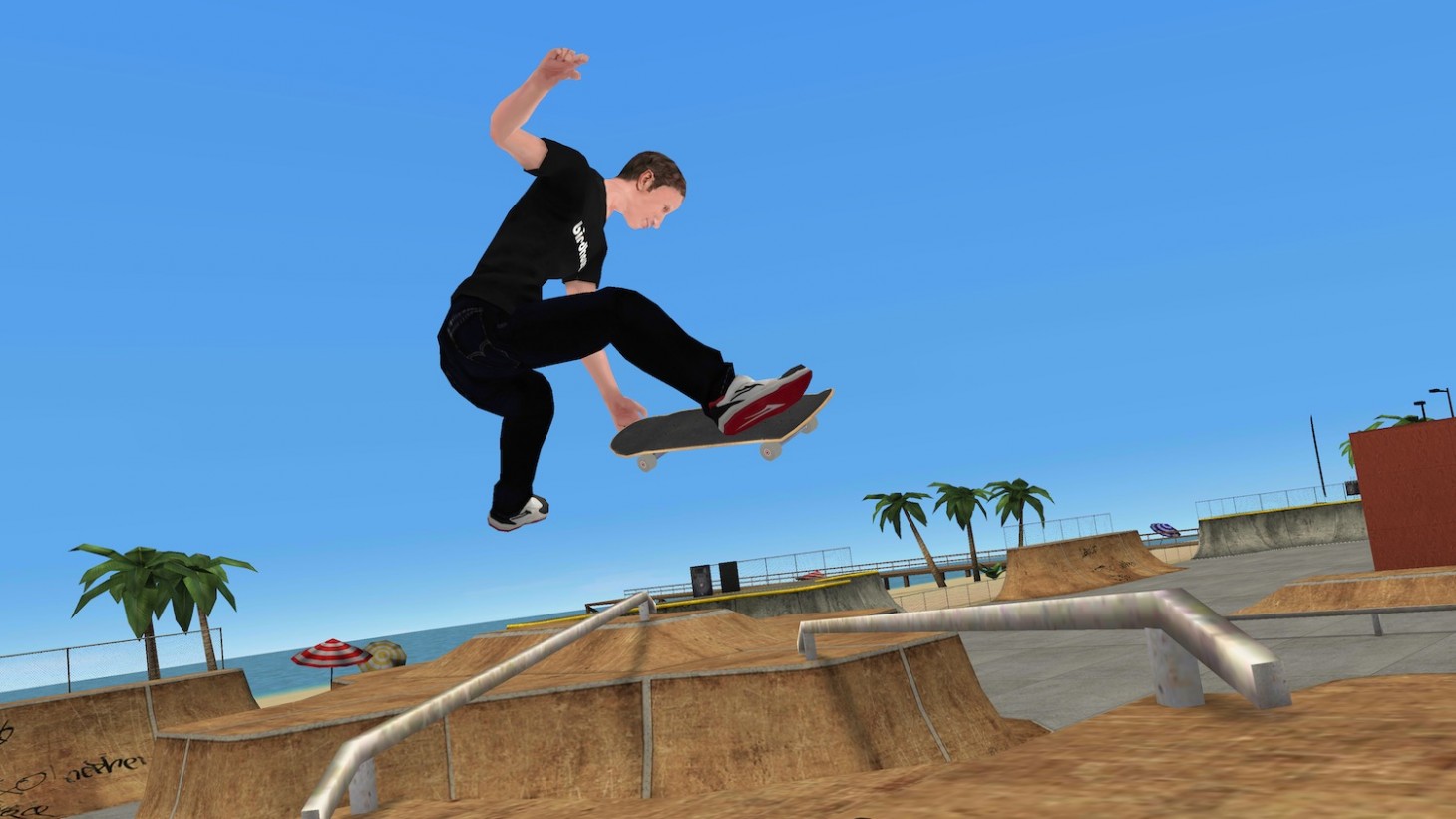 After 2015's underwhelming Tony Hawk's Pro Skater 5, the iconic skateboarder is making a return to video games on a smaller scale. Tony Hawk's Skate Jam is available today for iOS and Android devices as a free-to-play mobile game. You can download it right here.

Tony Hawk was apparently involved heavily in the game's development helping to optimize the controls. Hawk also picked the game's soundtrack. In a press release for the game, Hawk was quoted as saying, “I think players of my older games will enjoy the nostalgic feel, while younger, mobile-first players will love the online competitive element. The goal is to connect generations of skateboarding fans, casual players, and competitive gamers, and this game is the ideal platform for that.”

The game includes a career mode with 15 skate parks across five different regions, boss levels, 10 unlockable characters, and more than 30 unlockable boards. The game can be played offline, but there will also be online modes, and online tournaments with rewards like signed skateboards, and real-life shoutouts from the eponymous Tony Hawk, himself.

There is also the “Hawk Mode” where players will grow their "Hawk Meter" by performing combos in order to transform into Tony Hawk to boost their score.

As far as monetization goes, you can pay to accelerate your progress and upgrade you skills and gear, and there will be an option to sign up for a paid subscription for access to recurring boosts and "additional rewards".

Our Take
This isn't exactly how I wanted to play a new Tony Hawk game, but I do miss the franchise, and I am curious to see how the game feels. I am encouraged by the presence of a campaign and the option to play offline. Hopefully the monetization isn't overbearing. 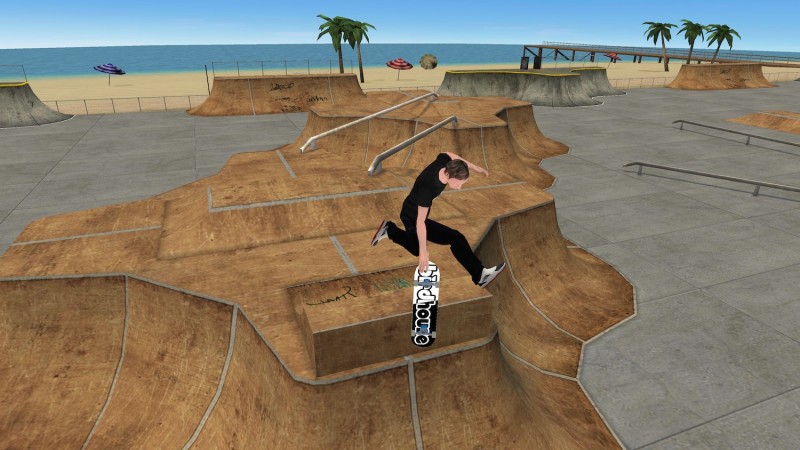 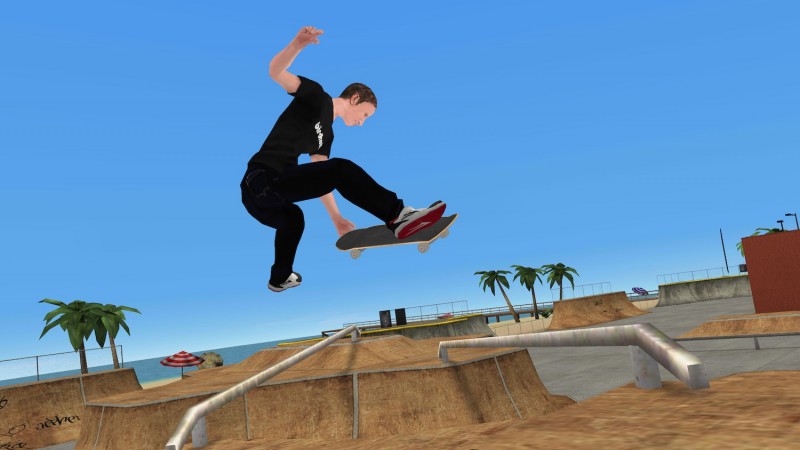 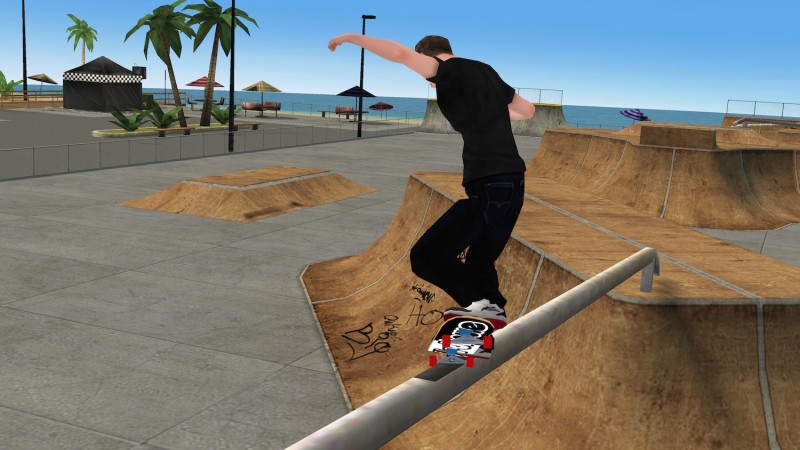 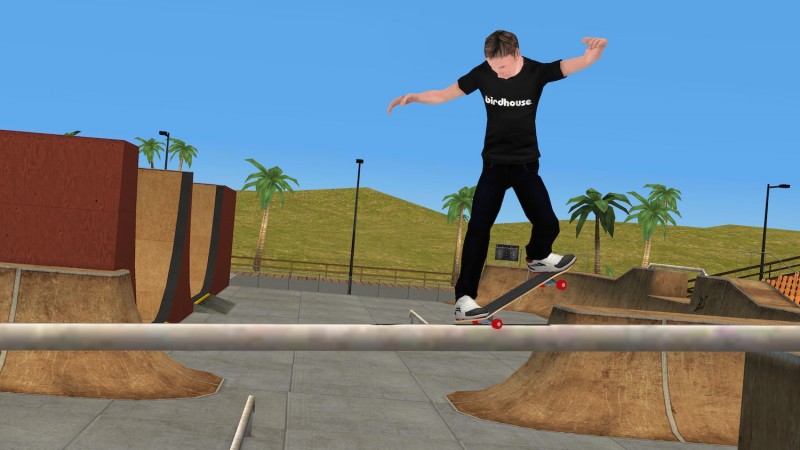