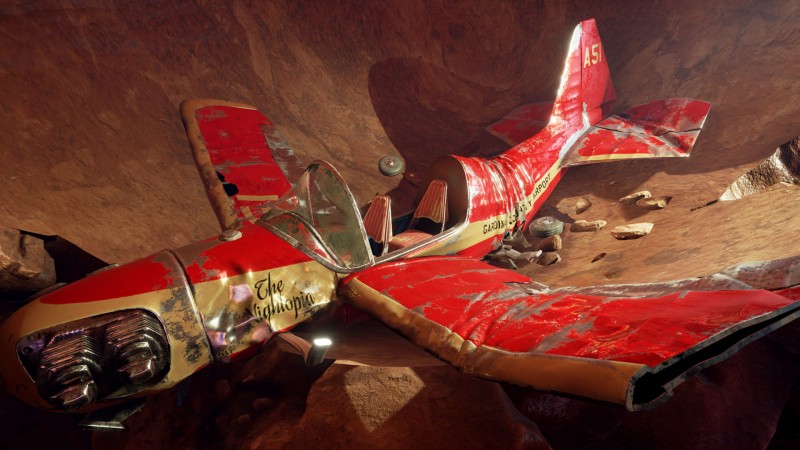 Kartridge, the digital service lead by publisher Kongregate, has entered into a deal with Indie Megabooth to better surface and curate indie titles on the service. Indie Megabooth gathers indie titles and developers for major fan and industry shows to give indies that otherwise wouldn't get marketing attention some much-needed exposure. It appears they'll be doing roughly the same thing for Kartridge.

Indie Megabooth has a running list of alumni in their databases, indie developers that have worked with the organization before. Using this list, the company is working with Kongregate to spotlight those games for their service to show games people might otherwise not see.

"It’s no secret that I’m a firm believer in the power and importance of thoughtful curation," says Indie Megabooth CEO Kelly Wallick. "Not only is it important to address discoverability issues for indie devs, but diverse curation creates a welcoming environment for new fans to discover creatively accessible games and experiences."

Some of the games already chosen by IMB are Always Sometimes Monsters, Obduction, Skulls of the Shogun, and Tiny Bubbles. The program is already in beta on Kartridge and should become a fairly permanent fixture before too long.