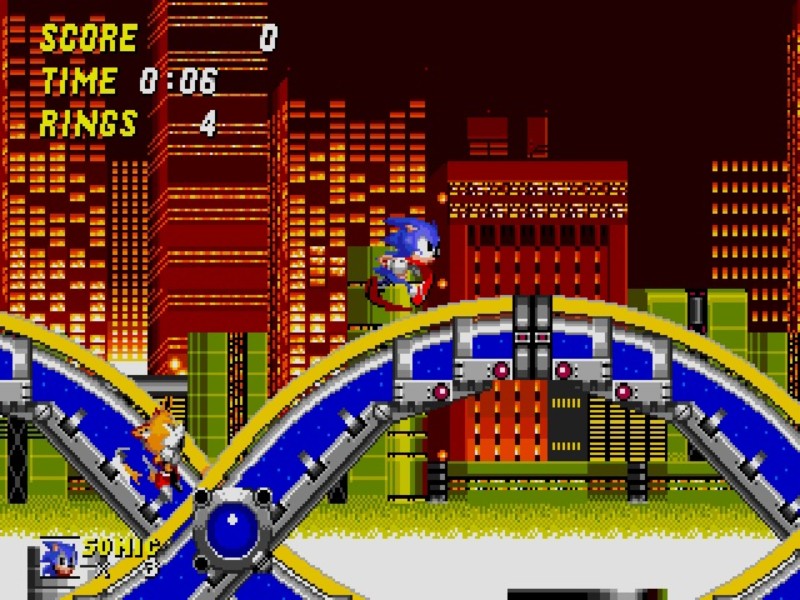 Amazon and Sega have announced today that the Fire TV, their streaming HDMI-connected box, will support Genesis games through an app. The app, simply titled Sega Classics, allows Amazon Fire TV to play through 25 Genesis games with just the hardware and the magic of the internet.

Fire TV owners purchase a Sega Classics bundle and get all 25 games to play on the Fire TV. While you don't need a controller and can just use the box's included remote, you can also sync a bluetooth controller of your choice to play, which probably sounds like the better option.

The idea seems fairly similar to the Genesis games on Steam, as Sega is not shy about using this library for many of its Genesis outings.

The Sega Classics bundle is $14.99 on Amazon's Fire TV marketplace. If you're dying to play some old Genesis games and really don't want to switch HDMI inputs, Amazon seems to be in the market to serve those needs.