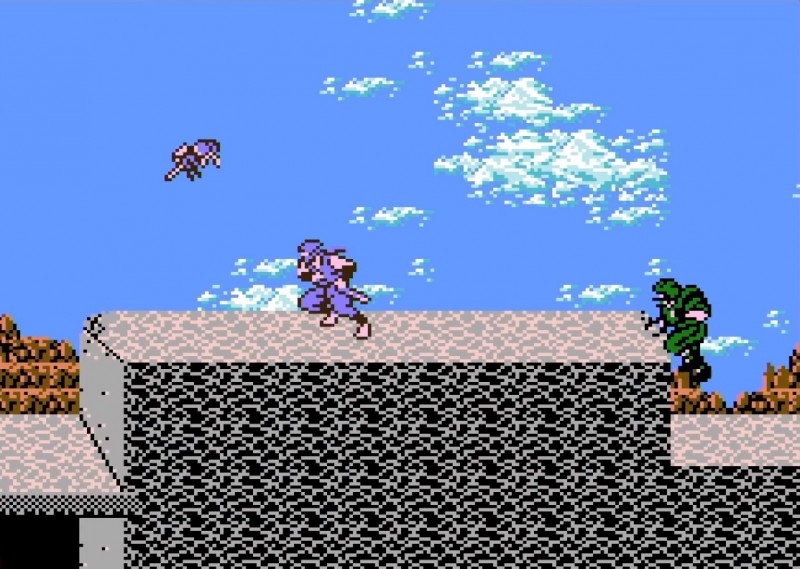 The Adventures of Lolo follows the titular character trying to rescue his love, Lala, after she is kidnapped by King Egger. In Ninja Gaiden – which launched a long-lived series – you play as a promising young ninja who travels to America to avenge his father's death and prevent his enemies unleashing an ancient demon. Toad's adventure in Wario’s Woods plays like Dr. Mario – but instead of pills, you try to align monsters and bombs. You can get a better feel for each game by watching Nintendo's announcement trailer below.

Beyond adding a trio of new games into the mix, Nintendo has also offered SP versions for Dr. Mario and Metroid which lets you skip straight to the endgame. For Dr. Mario, that means being throwing into level 20 at Hi speed, and for Metroid you'll drop into the game with all of Samus' abilities fully upgraded just before the battle with Ridley.

Previous SP types included an endgame Link in The Legend of Zelda and a version of Gradius that gave you fully-powered ships.