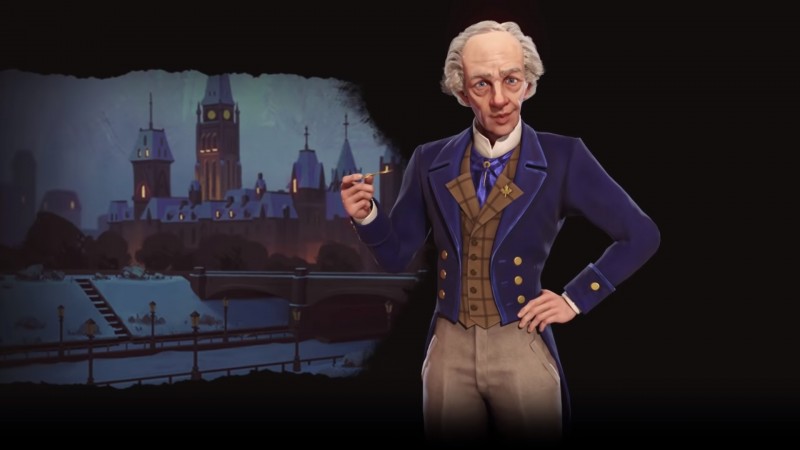 With Canada, players will be able to farm on icy tundra tiles, purchase snowy plots at reduced rates, and construct ice hockey rinks to increase appeal and culture. The Great White North is a largely peaceful land, and as such its special ability is the Four Faces of Peace. Essentially, Canada cannot declare surprise wars, but likewise cannot be the target of one. The country also receives extra favor for tourism and diplomatic missions and is a solid choice for a diplomatic or cultural victory. Playing as Canada also grants players control over the famous red-shirted Canadian cavalry unit, the Mounties, which also have the unique ability to create national parks.

Civilization VI: Gathering Storm releases February 14. To get a glimpse of the Maori civilization, hop on over here.