Here's Our First Look At New Shadow Of The Tomb Raider DLC, The Pillar 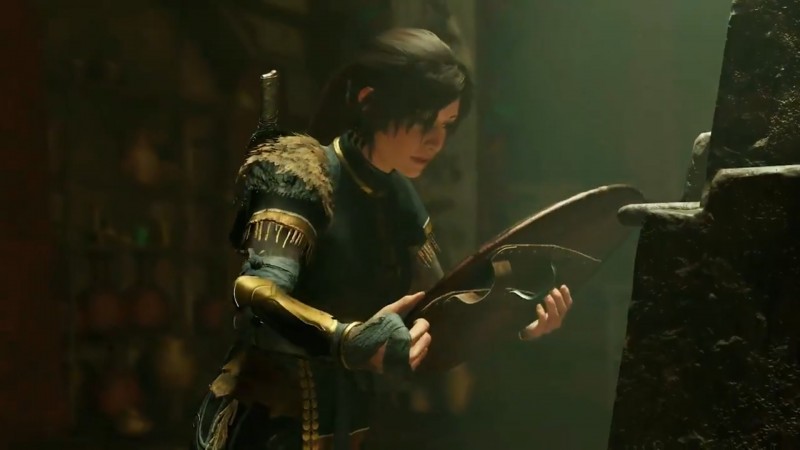 The Tomb Raider Twitter page officially announced the second DLC for Shadow of the Tomb Raider called The Pillar.  The tweet encouraged players to "venture into the Path of the Huracan to discover the truth behind the legend of the Maya apocalypse."

Only fifteen minutes after the initial announcement, a second tweet gave us a four-minute long video on the making of The Pillar. The video tour was lead by associate producer Jonathan Dahan and showed off some of the DLC's concept art, gameplay, and development.

The Pillar will be coming to PlayStation 4, Xbox One, and PC on December 18. If you missed out on the first DLC, we wrote up some early impressions of The Forge alongside the announcement trailer back in November.