Author Says Cancelled Metro 2033 Film Adaptation Was To Be Set In Washington D.C. 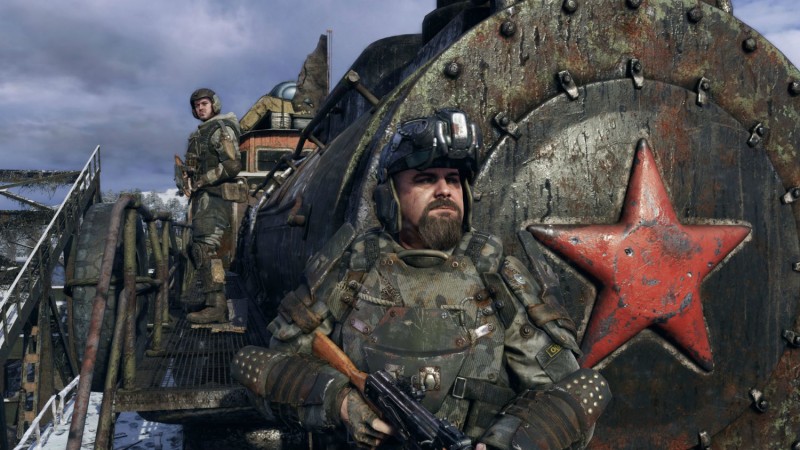 The film adaptation for Dmitry Glukhovsky's 2005 novel Metro 2033, which was successfully made into a video game back in 2010, has been cancelled and all rights have reverted back to the author. In his book, the post-apocalyptic story is set in the Moscow Metro and tackles themes of communism and xenophobia, both of which Glukhovsky felt were in jeopardy when MGM decided to relocated the story to America.

The author explained that, "In Washington D.C., Nazis don’t work, communists don’t work at all, and the Dark Ones don’t work," and that, "They had to replace the Dark Ones with some kind of random beasts and as long as the beasts don’t look human, the entire story of xenophobia doesn’t work."

Though it must be difficult to see a project so long in the making get scrapped – MGM originally gained the rights to Metro 2033 in 2012 – Glukhovsy has another Metro project to look forward to. Metro Exodus, a game being made by Deep Silver and 4A Games, is set to release on PlayStation 4, Xbox One, and PC February 22. You can check out their concept for the snowy Russia wasteland here.