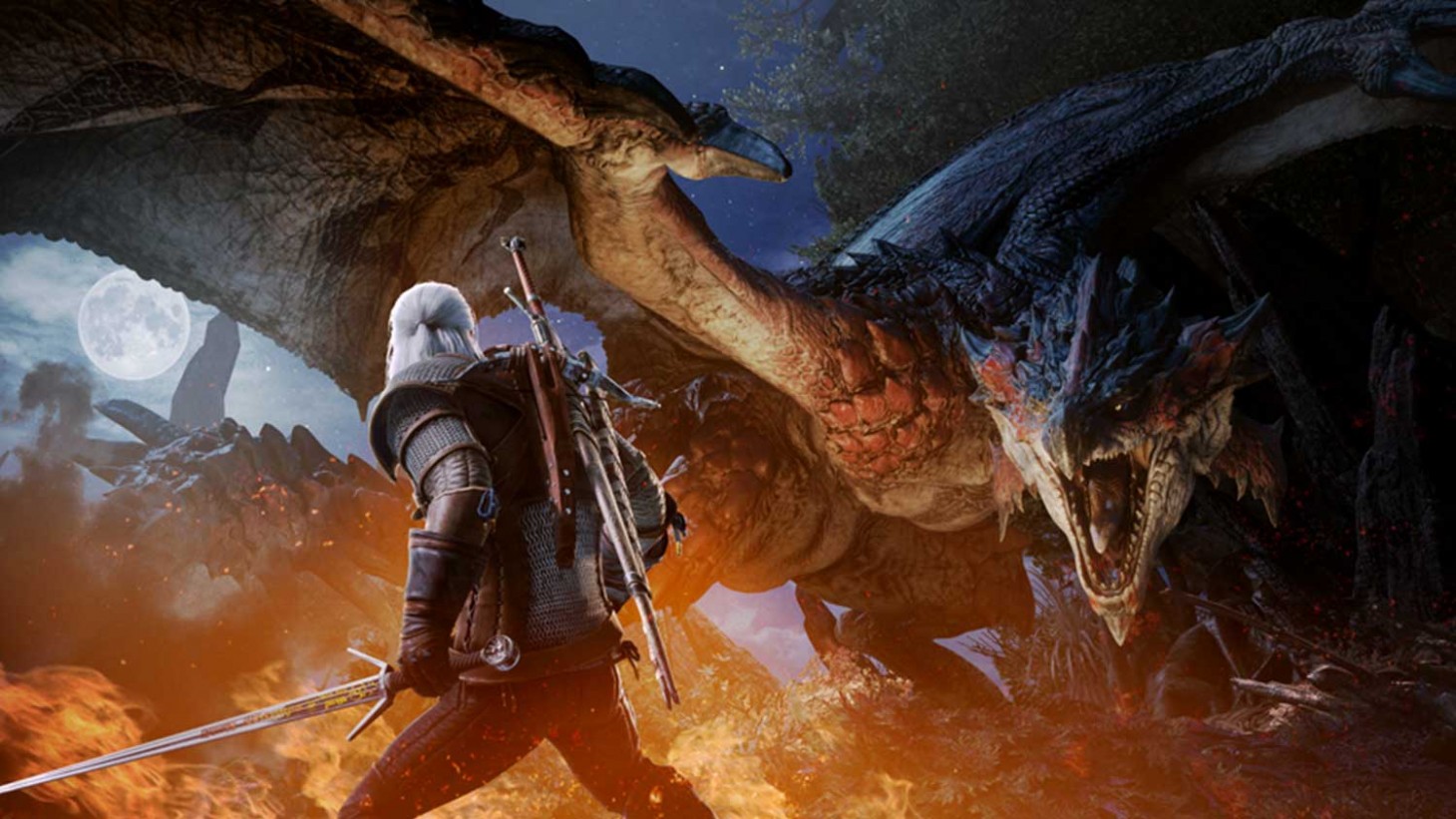 Capcom has made a few announcements about the future of Monster Hunter: World, including a new expansion, Iceborne, which comes out next fall.

Iceborne brings with it new quest ranks, monsters, and more – all within its own story that takes place after the base game.

Early next year, however, hunters will be able to play as Geralt of Rivia from The Witcher 3: Wild Hunt, featuring his own quests and gameplay.

In other Monster Hunter news, to celebrate the game's one-year anniversary, in January there is an Appreciation Fest, including a newly decorated gathering hub and special quests.

Before then, starting tomorrow (4 p.m. PST), a free trial (PS4, Xbox One) of the base game is available to those who haven't played it through December 17 (3:59 p.m. PST), and if you decide to buy the game outright, your progress transfers to the main title.