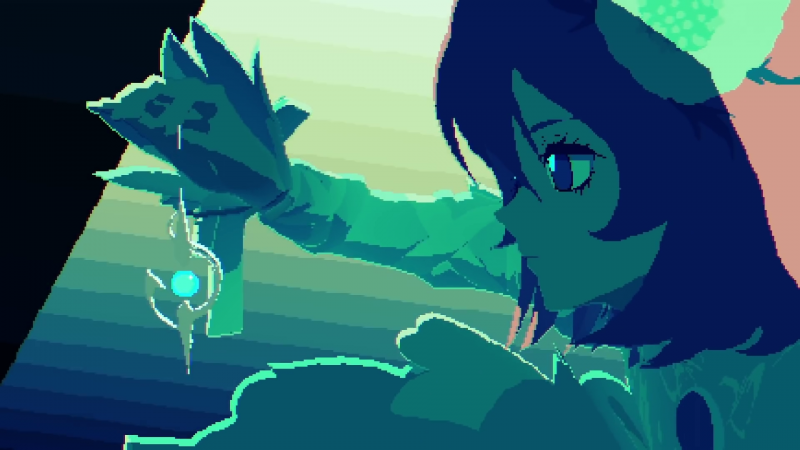 Bandai Namco has announced that their newest Tales of game, a mobile title named Tales of Crestoria, will be coming stateside in 2019. While not quite dubbed the next mainline or flagship Tales of game, Crestoria has all the resources of one and will be releasing in 2019 on iOS and Android.

"Tales of Crestoria takes place in an oppressive dystopia where every citizen must carry with them an all-seeing 'Vision Orb' that monitors for criminal violations," Bandai Namco writes. "The game follows protagonists Kanata, a naive boy blindly accepting of to the Vision Orbs’ justice, and Misella, an audacious orphan unbridled in her dedication to defending Kanata. Due to the horrific events of one fateful night, the duo find themselves branded “Transgressors”, and condemned to death by society’s popular vote—the draconian system of justice by which their world is governed. With eyes now opened to the injustices of society, a chance meeting with Vicious, “The Great Transgressor,” gives Kanata and Misella a defining choice: Own your fate, or let fate own you."

To celebrate, Bandai Namco has released a concept movie to show off the themes of that description in a fairly cool artstyle Check it out below.

Like most recent Tales of games, the title will be a collaboration between artists Mutsumi Inomata and Kosuke Fujishima.

Despite Bandai Namco traditionally releasing one mainline Tales of game a year, they have slowed down considerably in the last few years, not releasing a new title since 2016's Tales of Berseria. Tales of Vesperia: Definitive Edition, a remaster of the decade-old classic with additional content for English-speaking players, will see release on PlayStation 4, Xbox One, Switch, and PC on January 11.