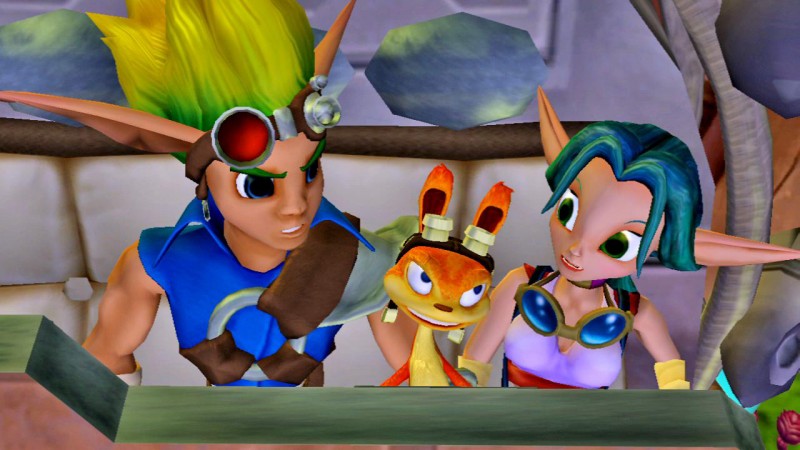 This morning Limited Run Games – known for their limited physical releases of classic games – announced that they were partnering with Naughty Dog and Sony to release the entire collection of Jak and Daxter games on hardcopy for the PS4. This morning in a tweet, the company announced that the first title of the iconic series, Jak and Daxter: The Precursor Legacy will be made available today.

Fans can scoop up the game itself for $24.99 but should hurry while supplies last as there are only 5,000 copies being distributed worldwide. If you’re an avid collector, you can also grab the collector’s edition for $74.99. The package includes a decorative metal precursor orb, a unique poster, and a soundtrack which marks the first time a Jak And Daxter soundtrack has ever been released. There will only be 2,500 collector’s editions made worldwide.

Fans who purchase either the collector’s edition or the standard game should expect it to arrive by February 28. The entire series including physical releases of Jak II, Jak 3, and Jak X: Combat Racing will be made available by June 30.

If fan’s purchase all four game discs, whether standard or collector’s edition, they’ll also receive a mock Jak 4 game case, which was never released, after June 30. The mock case includes a code for a unique Jak 4 PS4 system theme.

To snag your copy, dive into the eco on their website before time runs out.