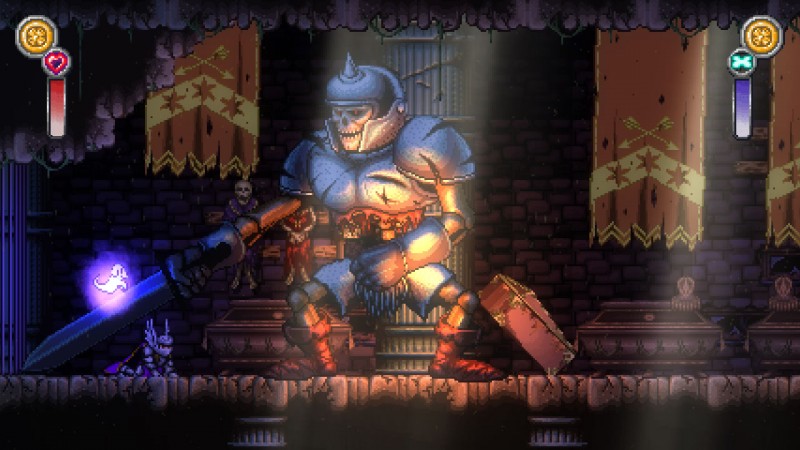 In all the ways that matter, Battle Princess Madelyn (out today on Xbox One and PC, and available December 13 on PS4 and Switch) plays like a forgotten sequel to the beloved Ghouls ‘n Ghosts. A charming visual aesthetic brings whimsical life to a macabre selection of dungeons, forests, and towns overwhelmed by the teeming undead. Players can tackle either a challenging linear arcade mode, or a quest-driven story mode with various twists and turns, both characterized by tricky platforming and fast-paced combat.

Most players will spend the largest chunk of time with the story mode, and it’s here that we’ve run into some challenges with the game, specifically around guidance for players on how to progress, and a general sense of aimlessness. Important missions, like how to unlock weapon and armor upgrades, are not clearly marked or indicated as separate from a host of other side missions. Quest-givers will often tell you about their needs only once, including where to look for their requested item, but subsequently offer no dialogue guidance about how to help them, leaving many quests as nebulous projects that you may or may not have completed. That problem is exacerbated by the absence of any quest log to help keep track of everything

The large platforming levels don’t have a map functionality, so it’s very easy to get lost while chasing down an item or quest objective. And, as a side effect of having no map, it’s all too common to fall into a blind drop that leads to death, which is always annoying. With little in the way of navigation guidance, it’s common to get lost in the lengthy levels. At times, I’ve played multiple hours as I wandered back and forth, not even sure what I’m supposed to do next.

Developer Causal Bit has signaled to us that at least some of those more frustrating elements will benefit from patches that are planned either at launch or in the next couple of weeks that follow, specifically through the addition of a hints system, as well as NPCs that offer guidance in some of the more troublesome spots. Some relatively minor adjustments could make a big difference in our evaluation, so we’ve decided to hold our review until we explore the intended experience. In the meantime, be aware that playing at launch might be accompanied by some confusion and frustration, and we recommend waiting a while in order to experience the game at its best. 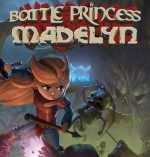