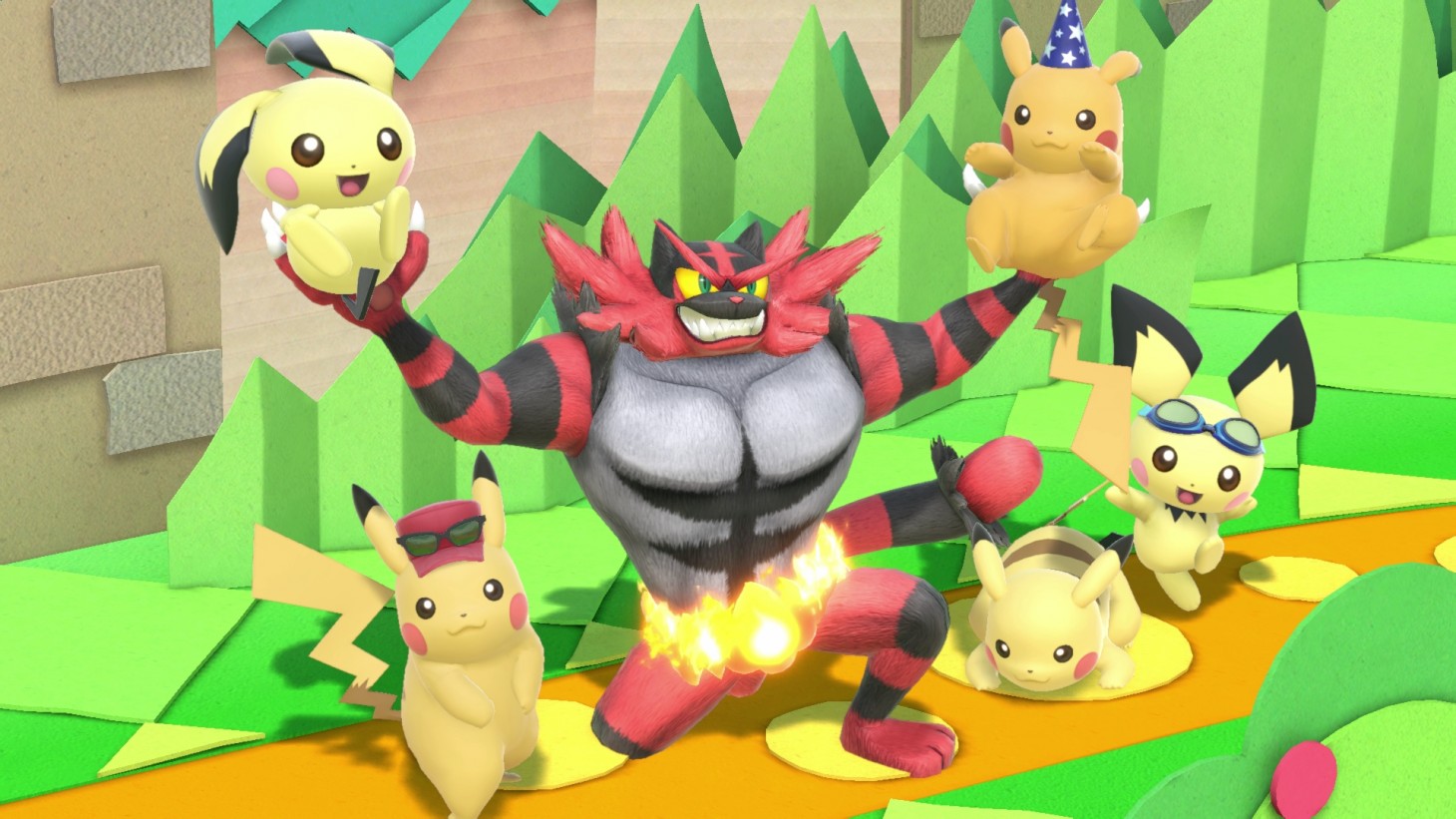 Super Smash Bros. Ultimate releases this week with a launch roster of more than 70 characters. While you have an unprecedented amount of returning characters to choose from – literally every fighter from the entire series– this latest entry also adds several newcomers to one of gaming’s biggest crossovers.

I caught up with Nintendo Treehouse’s JC Rodrigo, who has been working on Super Smash Bros. Ultimate since long before it was announced, to get his best tips for each of the all-new characters. Check out how he recommends approaching each character, and start figuring out if you’re going to have a new main. 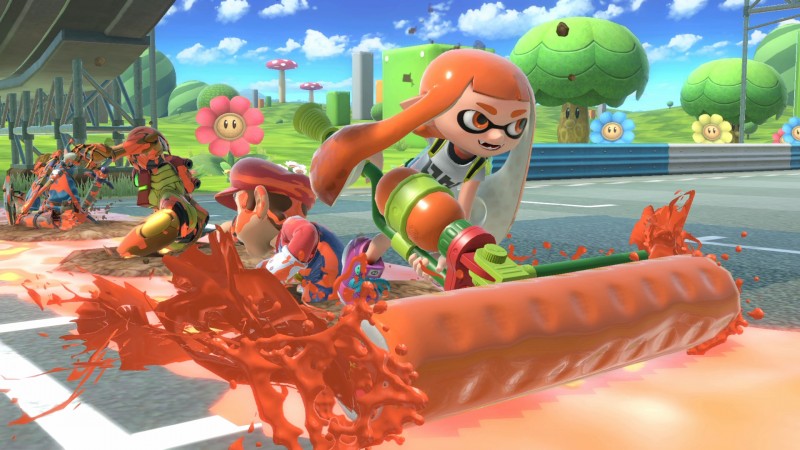 “Inkling is a very interesting character. Inkling’s fight style is to ink up someone, which maximizes damage on every hit you do, and then run away. Fill up your ink tank, and then go back in. You’re going to be constantly going in and out, so you have to really know your spacing on a deeper level. But can you just run around and start burying people with your roller? Absolutely! If you’re familiar with Splatoon, you’re going to know what those items do. Like, ‘Hey! I know what the Splattershot does! I know what the roller does! I know what the blaster does!’ Inkling is pretty easy: Just go in and start inking up fools! Also, the ink does slow down your opponent, just like it does in Splatoon.” 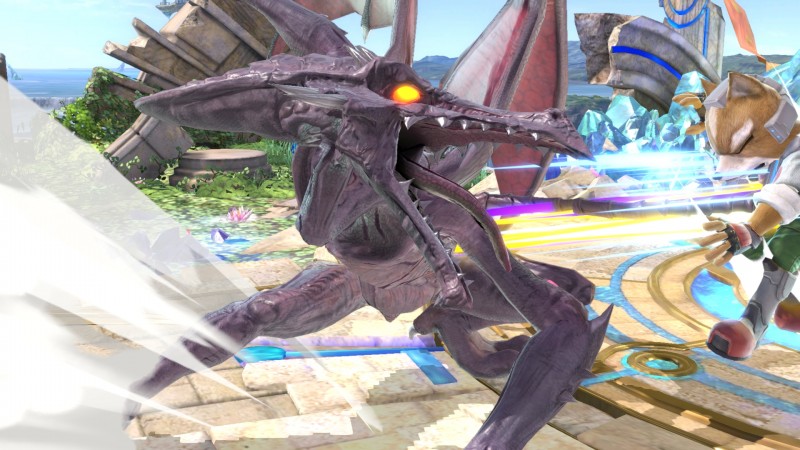 “Learn how to sweet spot his down-B, which is his skewer. If you connect with it right at the tip, you get kind of a pause moment and they crumple. At that point, when they’re on the ground after being hit with it, it’s just like you’ve been knocked down: You can do a wake-up attack or you can roll left or right, but it becomes an immediate guessing game for the other person. As a Ridley player, if they roll, it’s easy to catch them if you train yourself how to do it, and you can K.O. them because that skewer does like 40-plus percent damage. It’s really powerful. No launch, but it does a proverbial truckload of damage.” 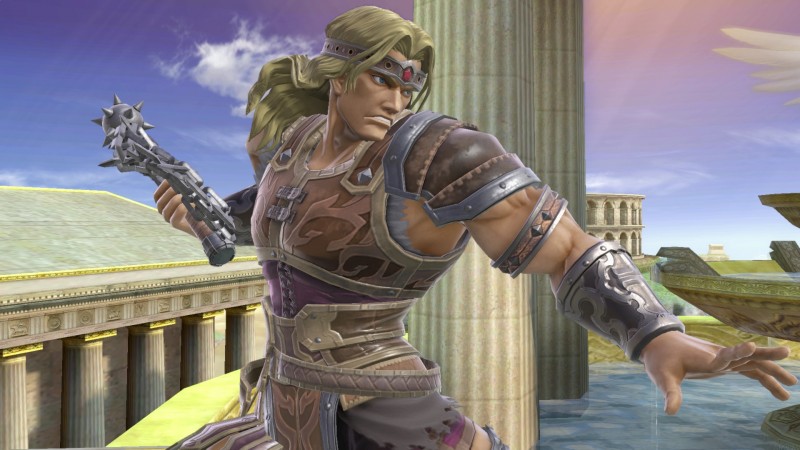 “Simon is a really interesting archetype because no other character is like Simon or Richter. You want to keep them at max range with your holy water, with your cross, and with your axe. Once you set them up with something like that, you want to back up because the start-up on a lot of their stuff takes a little bit of time to get out, but it’s really powerful. If you’re fighting against him, get in and stay in. Don’t let up, because the moment he gets a chance to set up with the holy water, you start burning and it’s guaranteed safe hits on you. If he hits you with an axe, it’s guaranteed max-range whip. You really want to get in if you’re playing against him, and if you’re playing as him, keep people at max range, run away, make sure you have your items out, and keep people at that distance.” 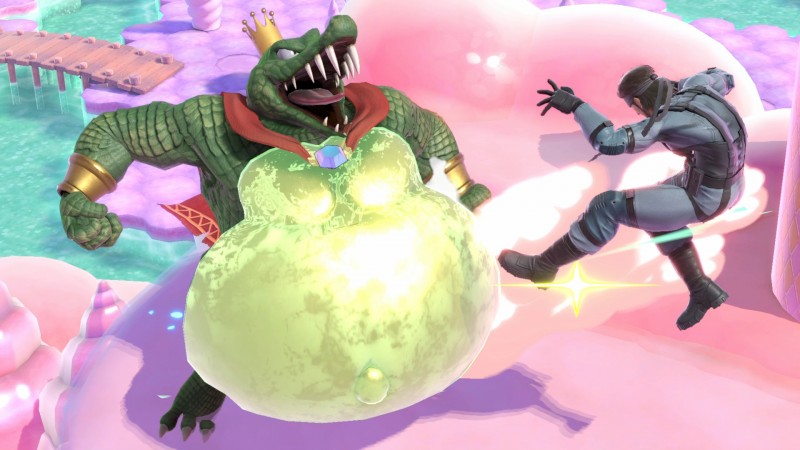 “He is a tank. He’s a little bit different too because of his belly. He has super armor on things, but if you start to use his counter too much, you hit him in the belly and he breaks after a couple hits, so it’s really important to be aware of how his belly works. You have to be aware of his crown, the two angles of which you can suck in with his blunderbuss in and out. He’s very different, but my favorite part of King K. Rool is abusing his tilts. You really want to use side tilt, up tilt, and down tilt. If you use down tilt, he has a stomp where he stomps someone into the ground, and then after that you can just down Smash and it’s just guaranteed. If you guess right, you can do so much damage with King K. Rool, and you can counter too. And it’s really hard to dunk him because of his propeller up-B.” 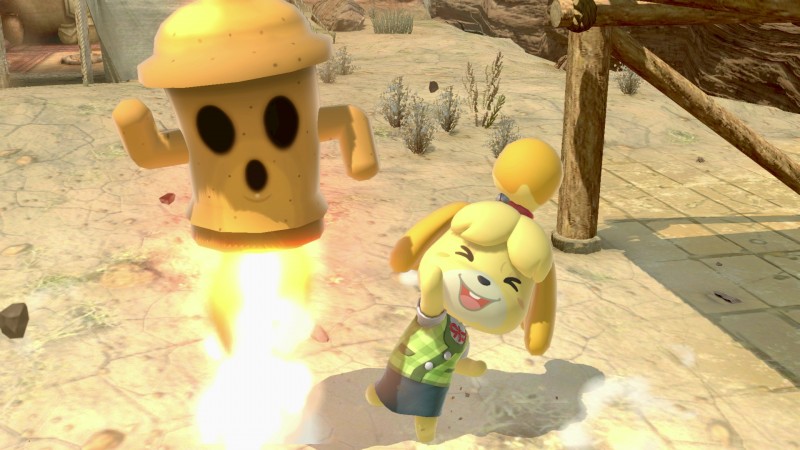 “She doesn’t handle like Villager. She’s not an echo fighter because of the way you use her. For example, Villager will bury a seed that you have to water and then he can cut down the tree. Isabelle’s setups are very fast; it’s just down-B and boom – the Lloid trap is buried and you can detonate it or let someone walk over it. I realized I could trap people. When I kick someone off the ledge, I bury a Lloid between where they’re going to roll, then I stand on top of the next thing and pull out my fishing rod. What happens if they’re forced to jump up because if they come down, I’ll grab them with the fishing rod. If they grab onto the ledge and roll, they’re going to get hit with the Lloid. If they don’t roll, I’ve got them with the fishing rod. It’s about trying to cover all the options they have by setting up properly. And she hits deceptively hard! Also, if I’m trying to come back after being knocked off, I’ll try to fishhook them and throw them off stage and switch positions with them. It’s so gratifying, and even if you miss, you can grab the ledge with the fishing hook and use it like a tether.” 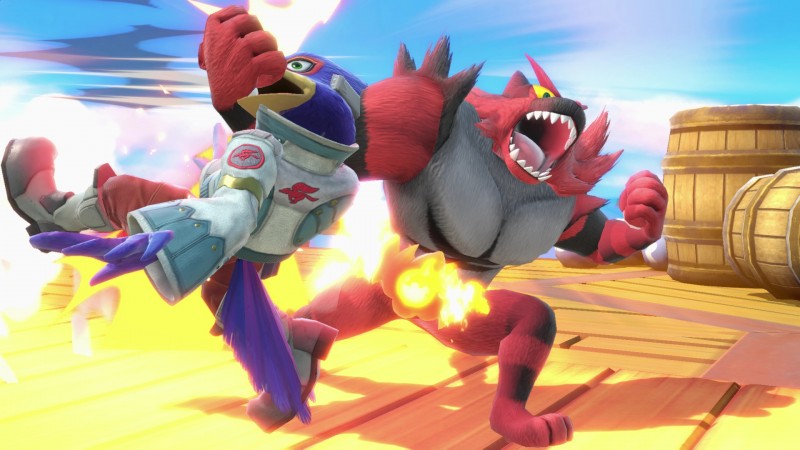 “What’s going to be really powerful with him is knowing how to use his counter. When you down-B, it’s not an immediate hit like Marth or anybody else; you have to store it, and then you only have a limited amount of time to go hit someone. If you know that person has a counter stored, you better watch out, because you can K.O. people at 40 or 50 [percent]. It’s so good. His side-B lariat has a tight timing window, but once you know the timing, the bounce off the ropes is the same for every character no matter how heavy they are.”