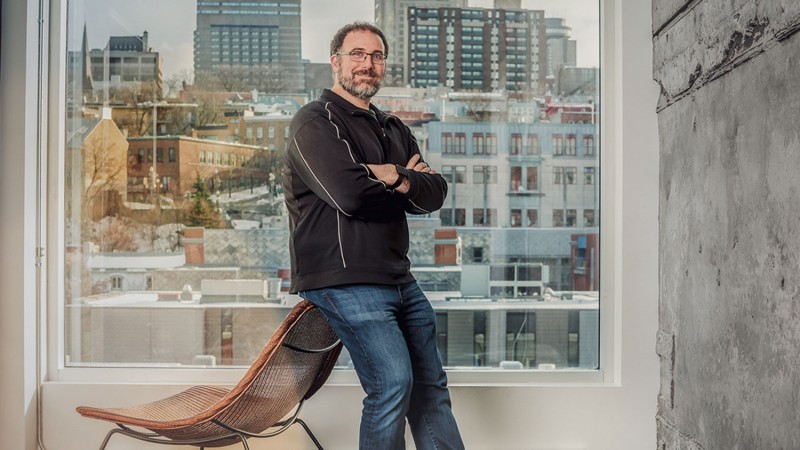 Ubisoft has announced that veteran developer Mike Laidlaw has officially joined the company's Quebec studio as creative director. Laidlaw, who is perhaps best known for his work on BioWare's Dragon Age series, had been working with Ubisoft Quebec for the past nine months as a creative consultant on an unannounced project.

"From day one, I was blown away by the talent, the creativity and the passion of the Quebec team," said Laidlaw. "Over the past few months, I also discovered the city and its welcoming people, which convinced me to move here and officially join Ubisoft Quebec."

We spoke with Laidlaw shortly after he left BioWare, and he talked about why he decided to move on. You can hear that conversation here.