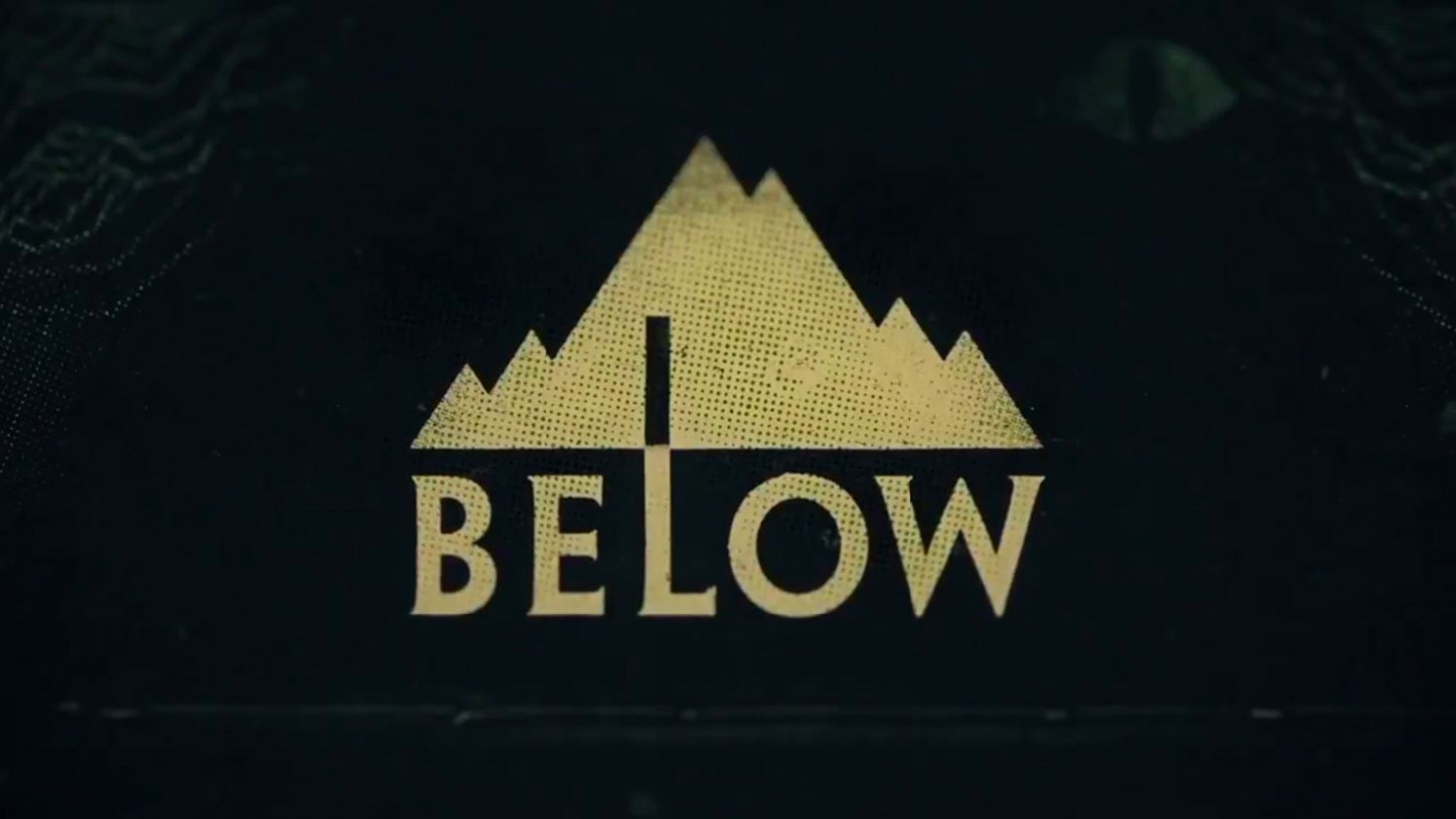 Below Is Finally Releasing Next Week

It's finally time. So excited (and a little nervous) to announce that BELOW launches on Xbox One & Steam on December 14th. Check out this new trailer, and wishlist on steam here: https://t.co/Kjc7FM2UtO pic.twitter.com/2Y1O0kmPmv

Below will be available on Xbox One and PC (via Steam) on December 14. For more on the game, you can watch us play through the opening with its creative director, Kris Piotrowski, right here.