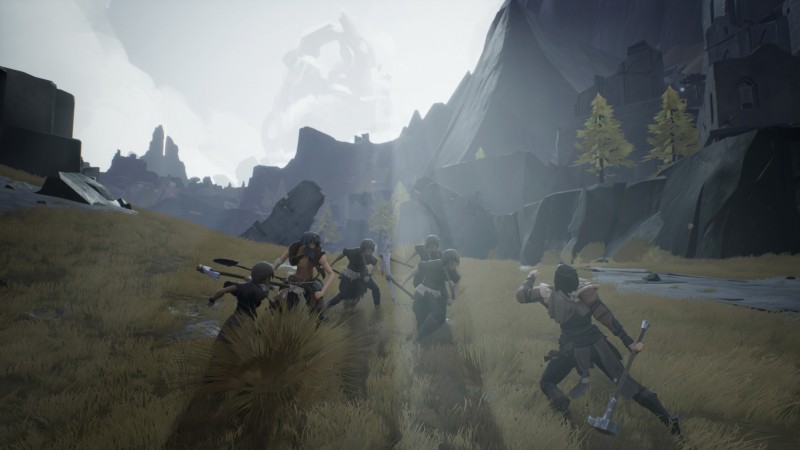 Ashen released earlier tonight and while we're still working on our review, we do have a few spoiler-free pointers to help you out during the game's opening hours. Here are 15 lessons to take to heart that will make the opening hours of the game much easier to weather.

1. If you're playing in single-player,  you have an A.I. partner. They're actually quite competent and powerful. Use them as bait during fights with tougher foes, attacking at your target's back when it's turned to you. Don't fret too much if your partner goes down, they'll revive later.

2. Prioritize side quests. They're called side quests but they're really essential to accessing the most powerful upgrades as well as the most interesting missions and characters.

3. About that last point: When you meet the character Elia, do her mission immediately. Completing it opens up fast travel, which will make your life much easier in Ashen than it would be otherwise.

4. As you build up Vagrant's Rest, your village and place of respite, with new characters, be sure to return every now and again. Not only does the under-construction village become more whole with the passing of time but new dialog will give you intriguing bits of lore.

5.  As soon as you can, load out your equipment with talismans. They're cheap ways to give your main character stat buffs, like more health or a longer stun-duration on foes.

6. Don't worry too much about upgrading weapons. You'll consistently be finding more powerful base weaponry, so really only upgrade them one or two levels. When you find a powerful base weapon you're in love with, then commit to the third ("Ash Infused") upgrade, which requires quite a bit of change and a rare crafting material you find out in the wilds.

7. You have a mission-waypoint-compass-thing at the top of your screen. It is useless. Your map is not. Get used to using your map screen to find your way around obstacles keeping you from reaching your destination.

8.  Don't waste money on healing items with merchants. There's enough out there in the world you can scavenge from skeletons lying about and the bodies of fallen foes. Mushrooms, which heal you over a period of a few seconds, are plentiful in the world.

9. Here are some valuable upgrades to prioritize. Jokell's upgrades lets you take more swigs of your healing potion before it runs out. Elia makes the healing potion itself more powerful. Bataran's table will reinforce your weapons. 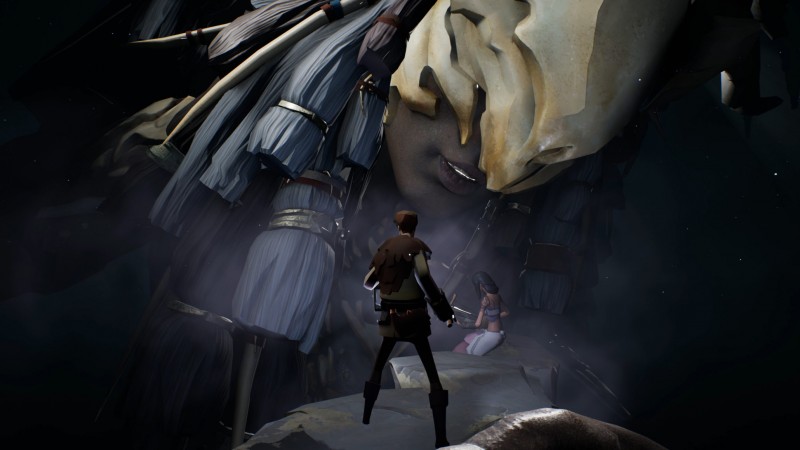 10. Once you unlock them, be sure to keep a handy supply of spears. You can build them at Vorsa's worktable for cheap. These are good for hunting speedy animals that drop valuable items as well as hitting big enemies from afar. Doing more of Vorsa's quests will unlock more powerful spears.

12. If you die to a boss and don't want to fight the minions that exist between the checkpoint and their lair, most of the time you can run past them.

13. If you come across an area where the enemies are taking you down in one hit, you should probably come back later with better equipment instead of forcing your way through.

14. Littered throughout the world are hard-to-see items called Black Ashen Feathers that increase your maximum health. Be on the lookout for them. They're usually in hard-to-reach places that will require you to do some running jumps or careful sliding down slopes.

15. Your inventory is limited. If you find yourself wanting to hang on to some weapons and armor, there's a storage chest back at Vagrant's Rest where you can dump off any items you don't need. This is also a good place for storing crafting materials, like spearheads.

Check back later for our review of Ashen. 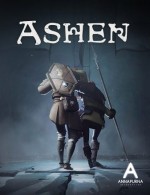