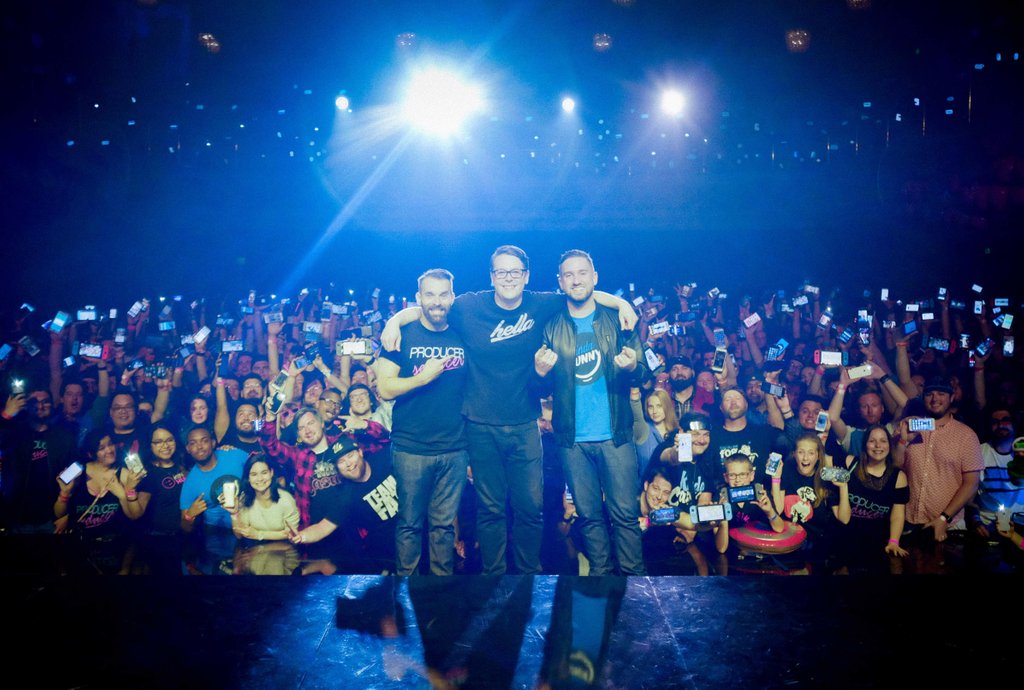 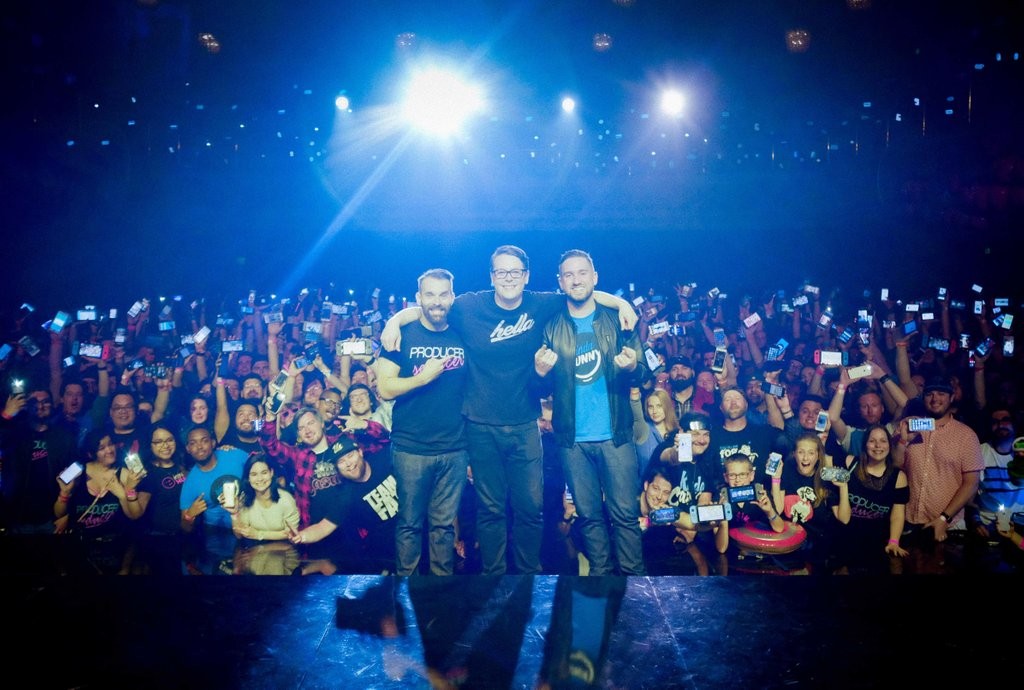 The Kinda Funny Games Showcase airs on Twitch this Saturday at 10 a.m. PT. This show will give viewers a look at over 60 games, and a Kinda Funny press release says that nearly a "half dozen" of them will officially release during the show, meaning you can play them that day. Hosted by Kinda Funny's Greg Miller and Tim Gettys, the Showcase is expected to run for one hour, and is designed to fill the void for PlayStation Experience, which is usually held this week, but will not be happening this year.

“I've always loved how Geoff's Game Awards dovetail with PlayStation's PSX," says Miller. "The Game Awards take care of all the huge news, announcements, and trailers, and then PSX offers a lower key, fan/dev-focused event where other – often smaller – games can shine. With it taking 2018 off, we thought it would be a great opportunity to take it upon ourselves to offer game makers a platform to celebrate their work.”

Kinda Funny hasn't revealed which games will be a part of the program, but Sega, Devolver Digital, Drinkbox Studios, and Bithell Games are just some of the studios that will be featured. Miller and Sega took to Twitter to tease a possible Yakuza announcement for the show.

What are you hoping to see both at The Game Awards and then the following Kinda Funny Games Showcase? Let us know in the comments section below.