Kingdoms Of Amalur: Reckoning, Sonic Unleashed, And Aliens Vs. Predator Now Backward Compatible On Xbox One 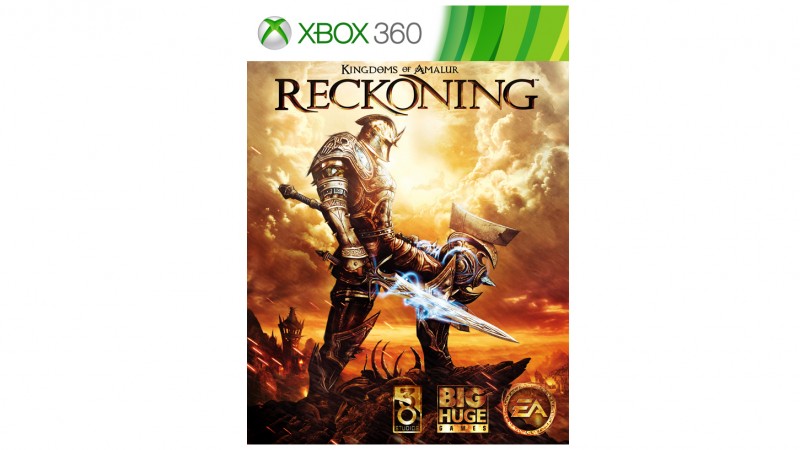 As of today, there are over 500 Xbox 360 titles now available for play on the Xbox One, so if you still haven’t made the jump to the current-gen system, there’s never been a better time. If you own the Xbox One X, some select Xbox 360 titles can even be played with enhanced graphics such as Assassin’s Creed, Gears of War 2, and Halo 3.

Backward compatible titles will instantly be available for download if you’re still using the same online profile from your Xbox 360 account, and if you used cloud saved games, you can pick up where you left off on either console. Players can also download backward compatible titles by inserting the corresponding game disc or purchasing the title from the Xbox live marketplace.

A few weeks ago at XO18, it was announced that Final Fantasy XIII would be joining the backward compatible roster. Players can vote on which Xbox 360 games they’d like to see join the ranks by going to the Xbox feedback website. While not every game Xbox 360 game is currently backward compatible, more titles are being added on a routine basis.