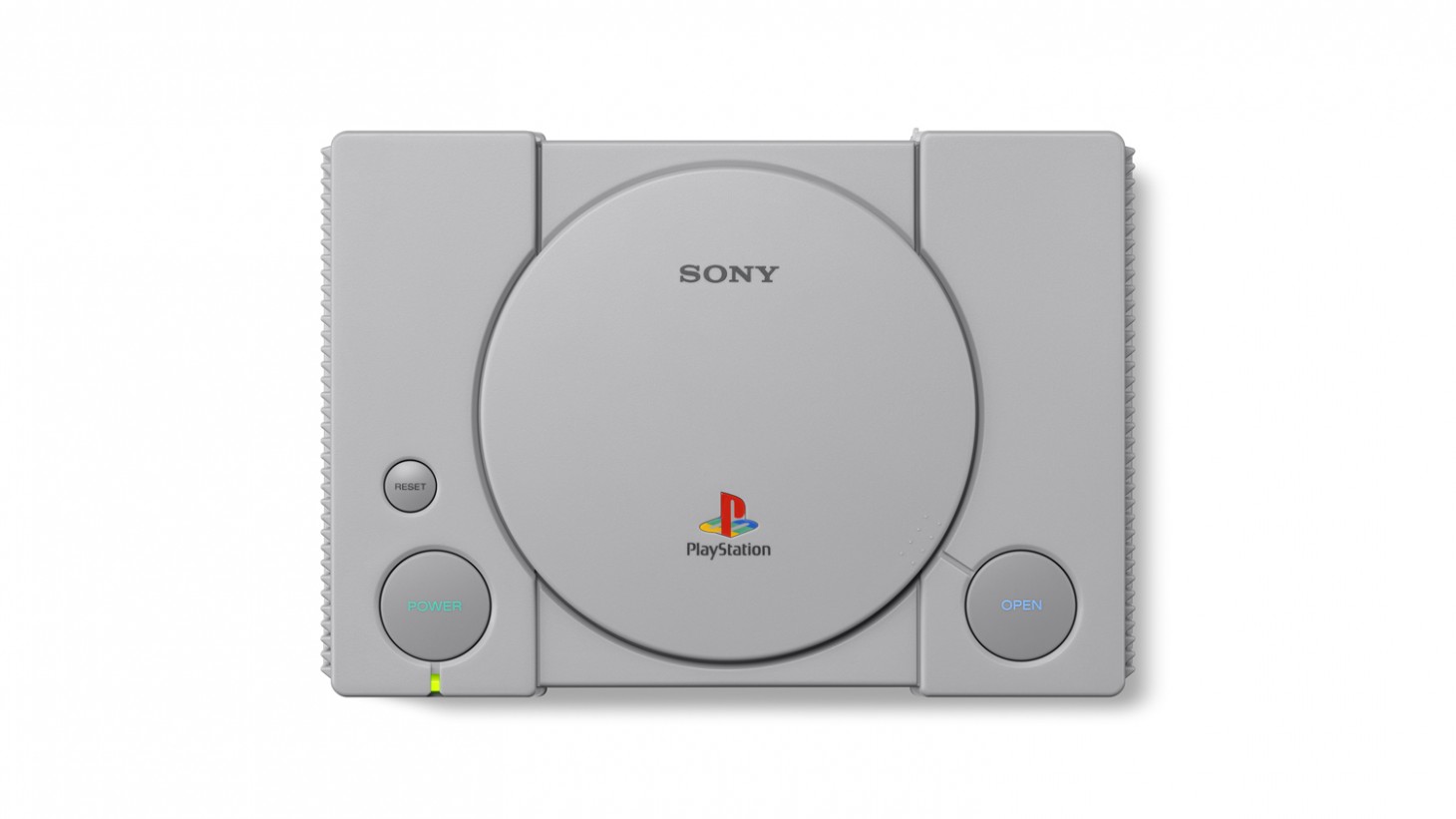 PlayStation Classic Review – Repeating The Past

No single company has the market cornered on nostalgia. In the last two years, Nintendo enjoyed positive fan response to its NES and SNES mini-consoles, and now Sony is tapping into a similar vein with the PlaySta tion Classic. This plug-and-play novelty console mines So ny’s history to bring gamers a fond look back at a bygone era, but is the trip down memory lane worthwhile? We spent hours with the system and its games to find the answer.

What Is It?
The PlayStation Classic looks like a smaller version of the original PlayStation, which Sony released in North America in 1995. Like the similar throwback consoles from Nintendo, the PlayStation Classic comes pre-loaded with a selection of titles that helped define the system, and you can’t change or add to that library. Each of the 20 games has a dedicated virtual memory card and a single quick-access “resume point.” Two controllers (without rumble or analog sticks) are included with the unit, but the package lacks an AC adapter. While that last detail may seem like a serious oversight, the USB ports on some TVs can power the unit. If that’s not an option, the USB cord can also be plugged into common smartphone wall chargers, so the omission doesn’t detract much from the plug-and-play appeal. 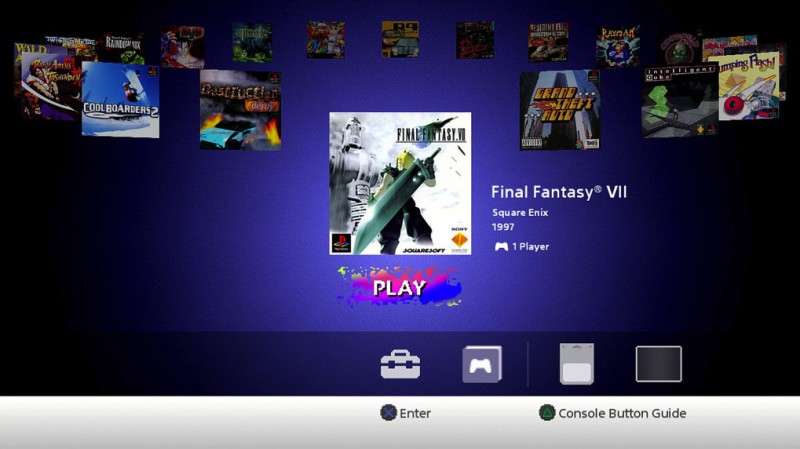 The Games
The early forays into 3D gaming may feel sluggish by modern standards, and compared to 8- and 16-bit titles, we generally don’t see the same outpouring of affection for games of this era. However, several titles on the PlayStation Classic help remind us of all the great things this generation had to offer. A few of my favorites include Final Fantasy VII and Wild Arms, hugely influential RPGs that still hold up today. Oddworld: Abe’s Oddysee remains a funny and inventive journey, and Intelligent Qube is an underrated gem of a puzzler.

These are the original versions of the games, which can sometimes be charming – like seeing the old pseudonyms for the voice performers in Met al Gear Solid. On the other hand, this localization of Revelations: Persona is infamously bad for various reasons, and no fan of the series would recommend it. I also would have liked to see a little more emphasis on providing good games rather than historically significant ones, especially when it comes to picking a single entry in a series. Why Twisted Metal instead of Twisted Metal 2? Or the original Grand Theft Auto instead of GTA 2?

Lastly, while I’m sure licensing these games is no easy feat, the absence of certain iconic platform-defining titles like Tomb Raider, Tony Hawk’s Pro Skater, and Gran Turismo conveys a nagging sense that the collection is incomplete. It’s better than nothing, but not nearly as good as it could be.

The Verdict
The PlayStation Classic is a good fit for an extremely specific audience: The intersection of people who have great fondness for important games on PlayStation and who have a gaming setup that constantly keeps the system within an arm’s reach. Having to hit buttons on the unit to set resume points or return to the main menu is a pain, and the controller cords (which are about 4.5 feet long) keep you tethered pretty close. The problem of proximity isn’t exclusive to the Play Station Classic; the NES and SNES Classic Editions also have similar limitations. However, one issue that is unique here is the lack of analog sticks on the controller. It isn’t a problem for every title, but I found it practically impossible to enjoy revisiting games like Metal Gear Solid and Rainbow Six without them. Combined with an overall hit-and-miss selection of titles and a barebones menu presentation, the PlayStation Classic does just enough to conjure the minimum amount of expected nostalgia, but it doesn’t take any extra steps to augment, enhance, or curate the experience.

The PlayStation Classic releases on December 3. 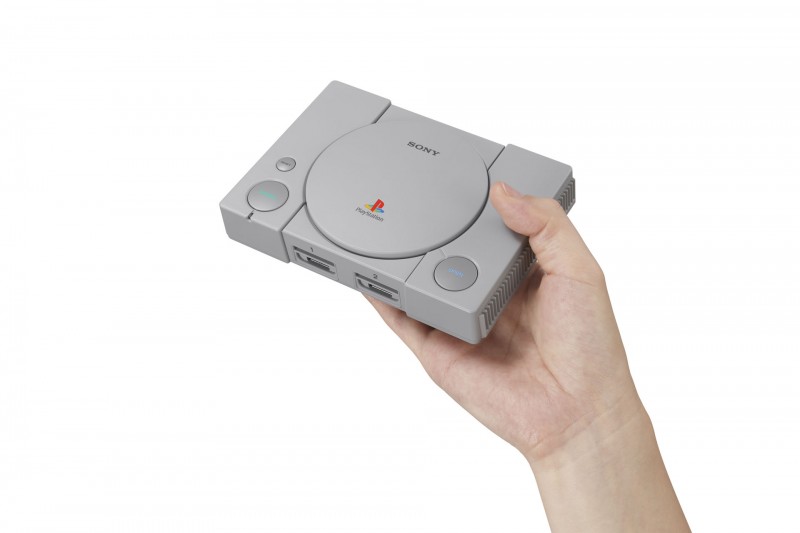 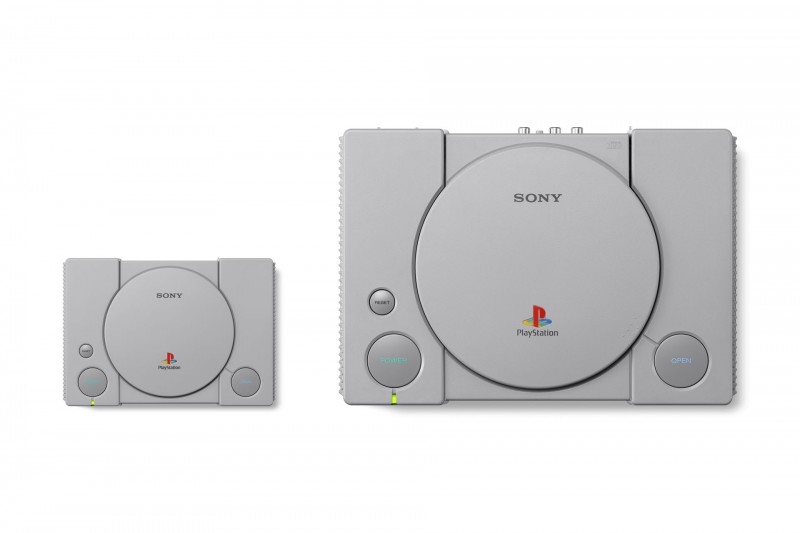 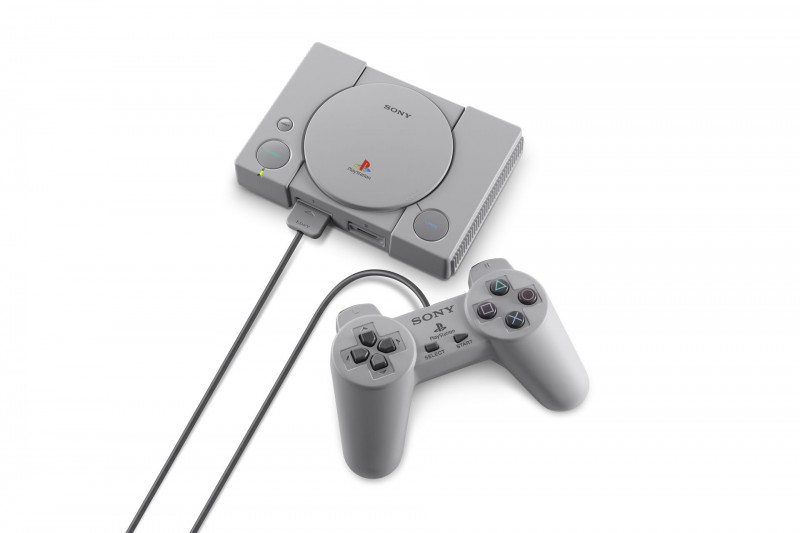 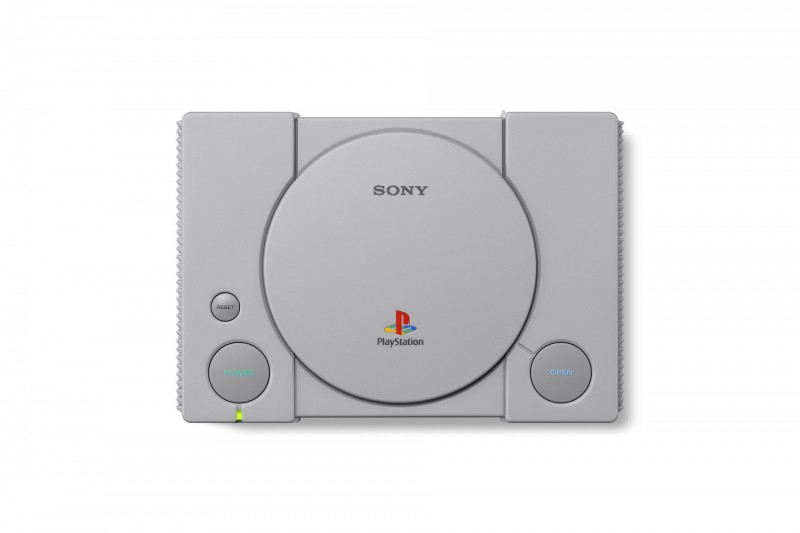 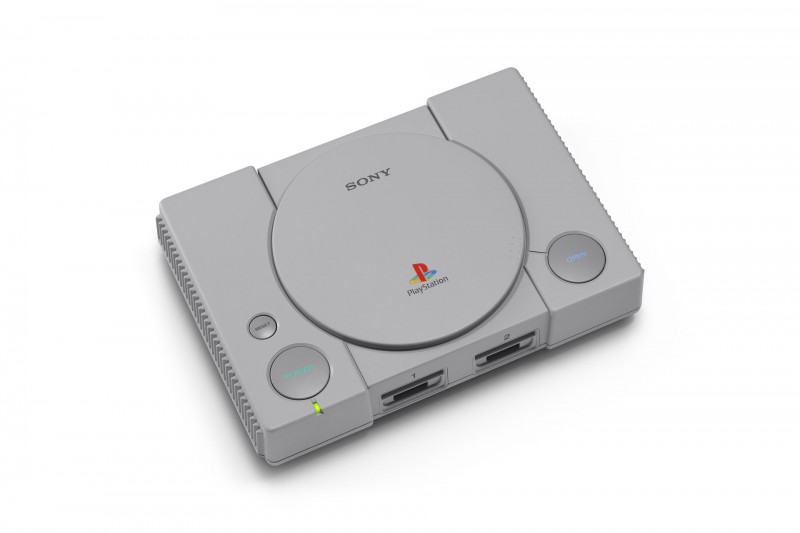 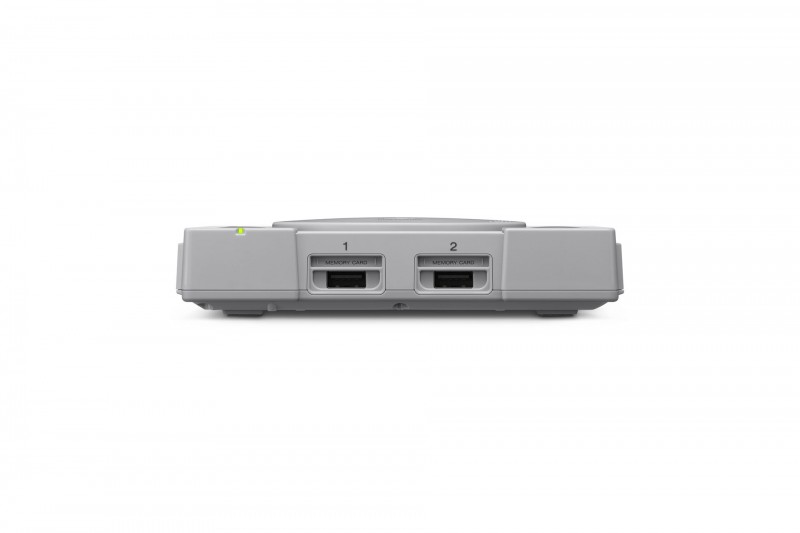 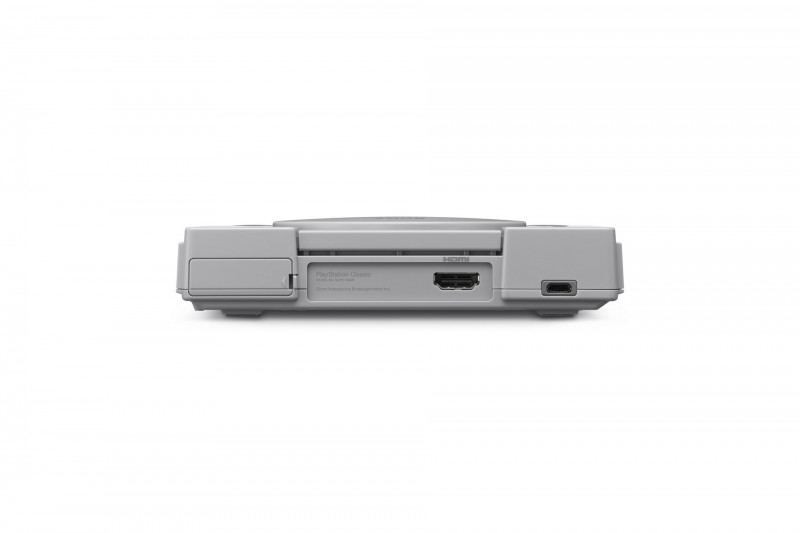 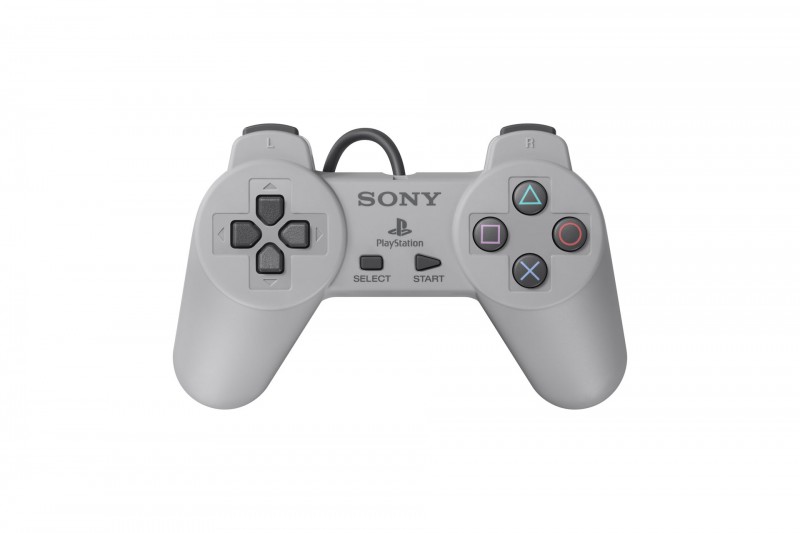