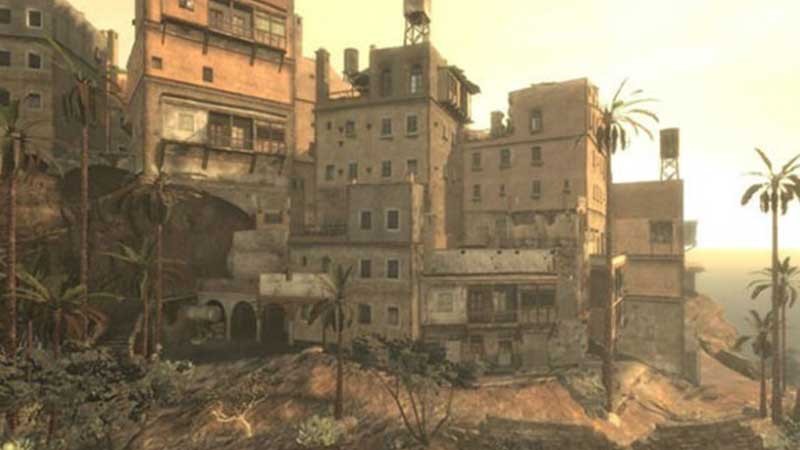 Whatever Rockstar's mysterious Agent game was, or was going to be, is irrelevant now. The company has abandoned its trademark for the game according to the U.S. Patent Trademark Office.

The game was announced at E3 2009 as a PlayStation 3 exclusive, but it limped along through the years and never seemed like Rockstar took it seriously. Since it was announced the company put out multiple Grand Theft Auto titles, L.A. Noire, Red Dead Redemption 2, and more.