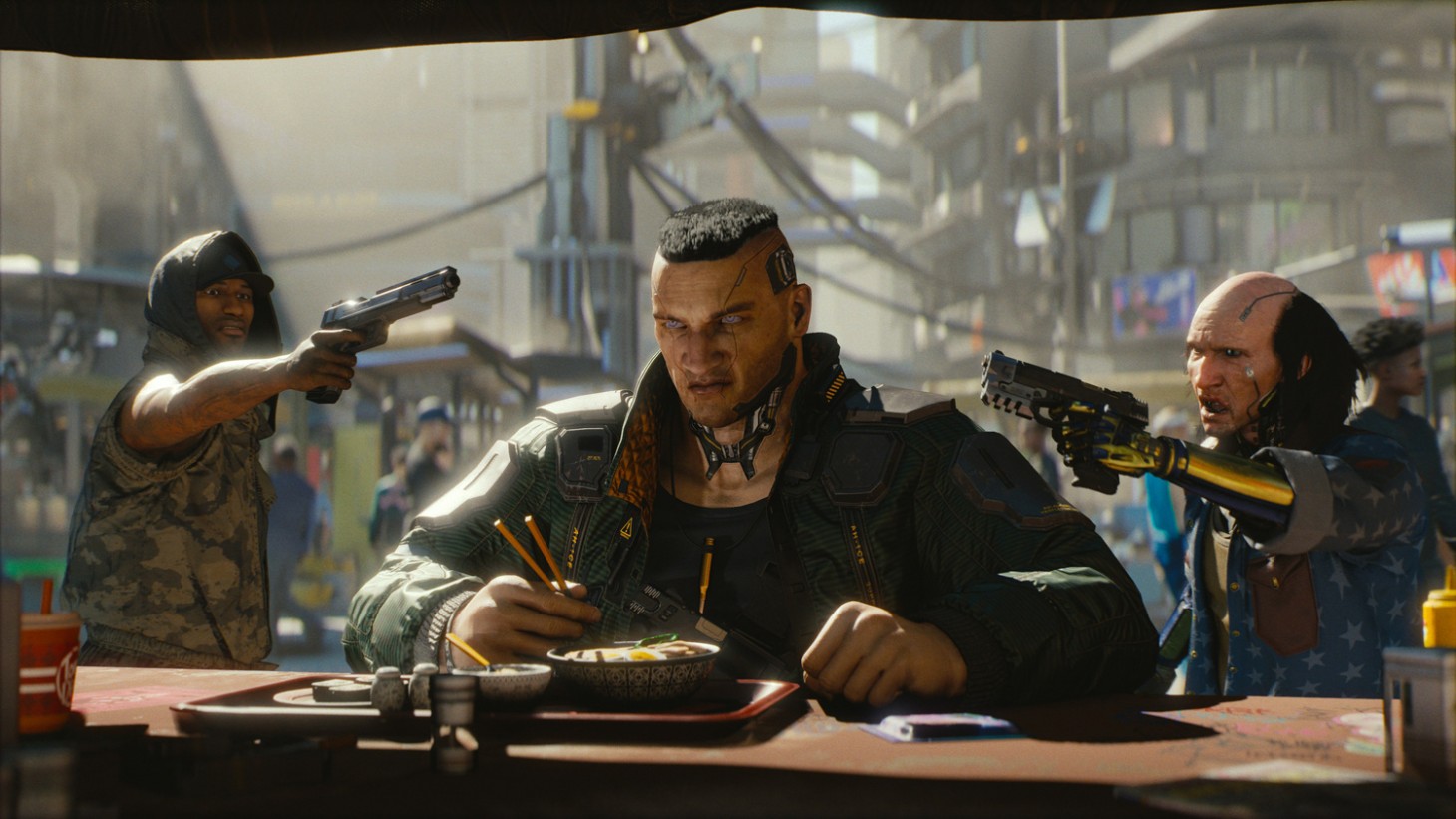 In a recent call between CD Projekt Red and investors, the studio says that it is striving towards making Cyberpunk 2077 as refined as Red Dead Redemption II at launch.

“Without a doubt, quality is of paramount importance,” CD Projekt CEO Adam Kiciński says. “We strive to publish games which are as refined as Red Dead Redemption 2, and recent Rockstar releases in general. That game is excellent, by the way, we are rooting for it. Rave reviews, excellent sales."

“What does that teach us?" he continues. "Well, it teaches us that we need to publish extraordinary games, and that’s exactly what we are planning.”

CD Projekt Red's last major title, The Witcher 3, received critical acclaim but had its share of bugs at launch. With Cyberpunk 2077, the team hopes to "patch various bugs, both major and minor" before release.

Kiciński also mentioned that development is “progressing fast and according to plan," though no release date has been given just yet.

For more on Cyberpunk 2077, read our impressions from a demo.