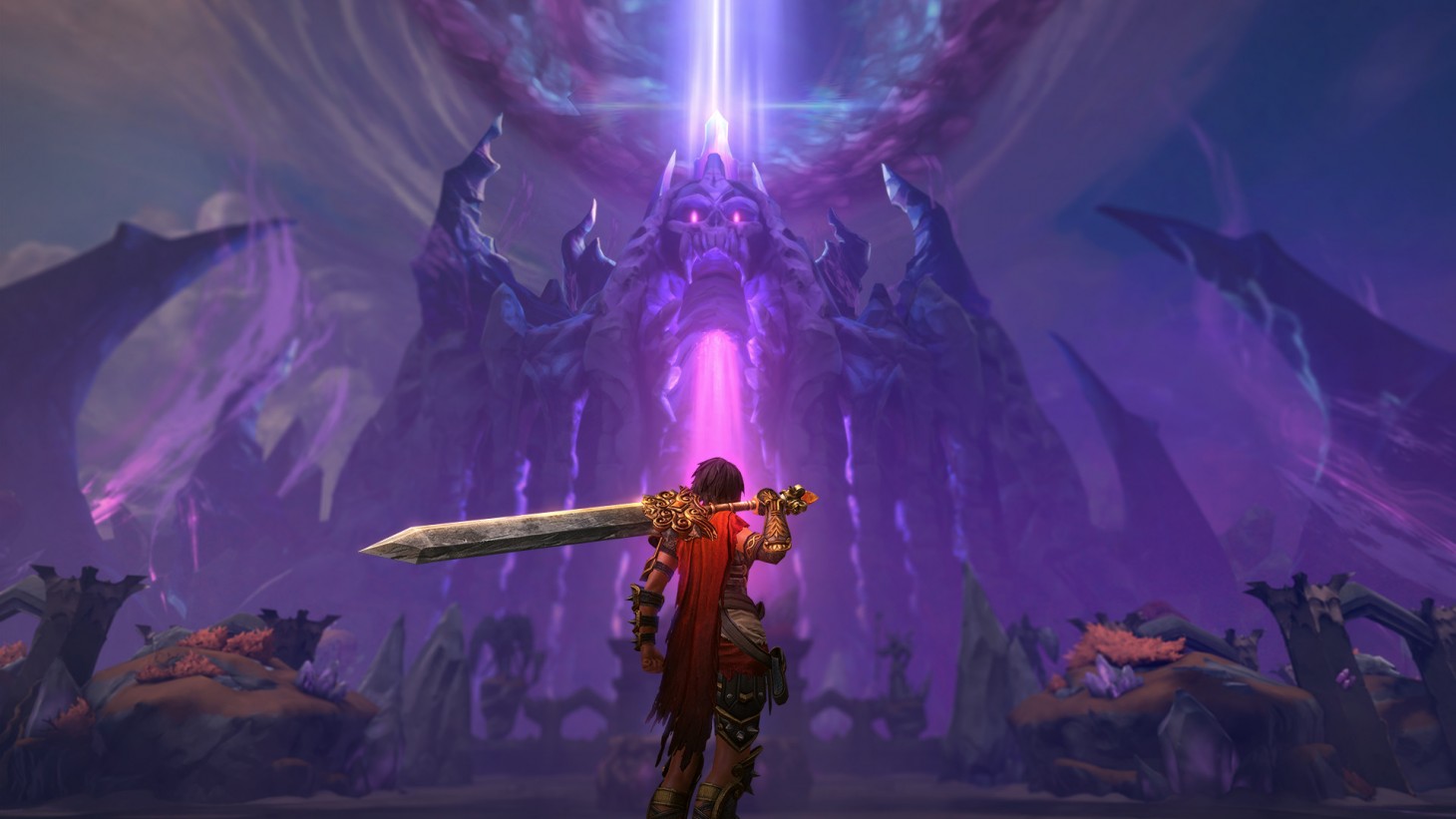 What To Watch This Weekend: Smite, Dota 2, And Halo 5

We have a quite a few events to dig into as we head into Thanksgiving week. You're going to be in full clock-out mode when you get into work on Monday anyway, so why not stay up late and watch some tournaments?

Smite is having its big world championship, pitting the scene's best against each other for the right to call themselves the best. (Stream / Schedule)

The last Dota 2 major before the long-awaited 7.20, taking place in Kuala Lumpur, wraps up this weekend, as titans in the scene continue to prove themselves while a few new teams are making a name for themselves. (Stream / Schedule)

Meanwhile, the Red Bull Conquest tournament circuit has been going strong all year, but takes its final stop in Washington D.C. to cap off its circuits in Street Fighter V, Guilty Gear Xrd, and  Tekken 7. (Stream / Schedule)

Also in Atlanta, the Halo 5: Guardians pro circuit comes to a head for the conclusion of its Championship series. (Stream / Schedule)

Gears of War 4 is having a charity event in Columbus, Ohio, with half of the $200,000 prize pool being donated. (Stream / Schedule)

Rainbow Six Siege is taking its Pro League Finals to Rio de Janeiro, Brazil, so you can catch some great tactical shooter action all weekend long. (Stream and Schedule)