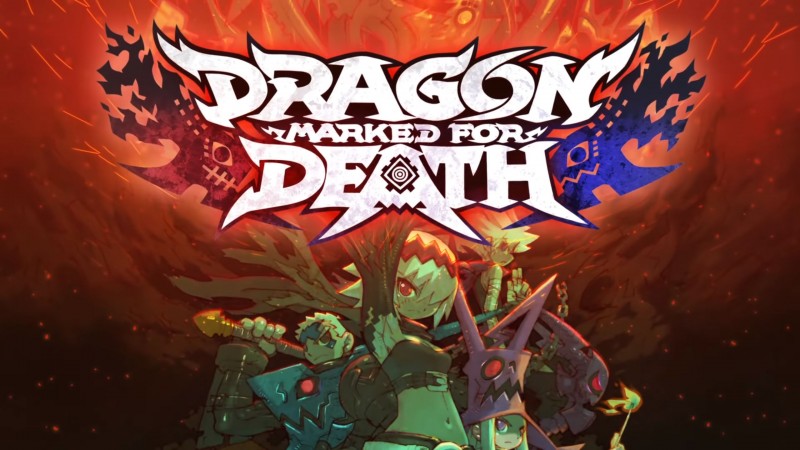 The last time we saw Dragon Marked For Death, a new Action-RPG for the Switch by frequent Mega Man developer Inti Creates, it was because it was delayed into 2018. Well guess what?

At this year's Anime NYC convention, Inti Creates revealed a few new details about Dragon Marked For Death, the most notable of which is its new release date. The game will now release on January 31. The reason for the delay was "to create a smaller gap between the release of the physical version and the digital version" of the game, which Inti Creates is partnering with Nighthawk Interactive to release.

The game will also be split into two packages, giving players access to different classes for $14.99 apiece. The "Frontline Fighters" pack will let you play as the beginner-friendly empress and warrior characters, while the "Advanced Fighters" pack will have the more intricate shinobi and witch characters. After players buy one, they'll be able to purchase the other via DLC. The physical version of the game will have all four classes, however.

Finally, Inti Creates announced the addition of an anime-style intro video to the game, which you can watch right here. If you're looking for in-depth look at how the game plays, you can watch recent hour-long livestream of it here.