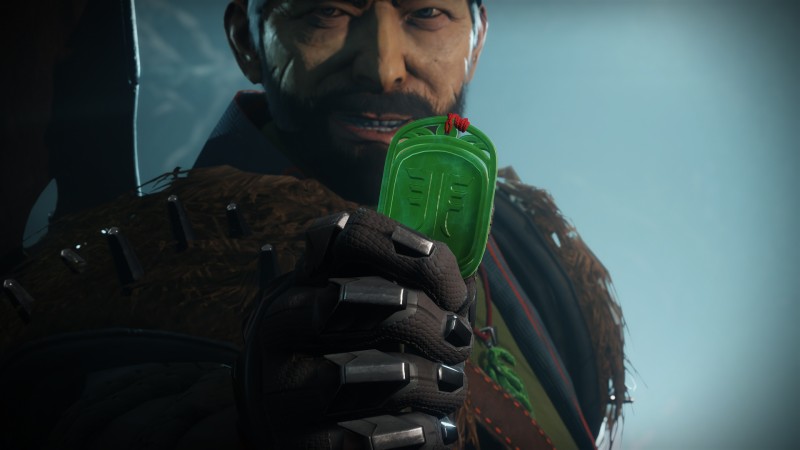 As Destiny 2 gears up for its next season, Bungie has announced a couple of changes it plans to implement to the game's Gambit mode that should make matches more rewarding and less topsy-turvy.

When the Seasons of the Forge starts on November 27, bounties will be easier to complete, more rewarding, and a little more numerous. The amount of Infamy (the experience/ranking system in Gambit) each bounty offers will be doubled, and many bounties will have "their objectives retuned to take less time and be easier to complete," Bungie says. There will also be a new type of bounty for scoring kills on Primeval Envoys, the enemies who accompany the Primeval (the enemy which teams must defeat to win a round), encouraging players to wipe them out first and weaken the Primeval before killing it.

Meanwhile, teams who summon their Primeval second will have their chances of making a comeback reduced. Currently, depending on how long the losing team is behind on summoning their Primeval after the leading team summoned theirs, the losing team would stacks of a buff called "Primeval Slayer," depending on far ahead the opposing team was, increasing the amount of damage they dealt to the Primeval and making it easy to mount a comeback. Bungie has now limited the number of stacks to one, making comebacks much harder.

Finally, Bungie announced plans to reveal what else the rest of the year for Destiny 2, including a breakdown of the next three seasons of the game.

Comebacks were definitely too easy to pull off in Gambit, to the point where I would frequently hold off on summoning their Primeval second to make it a bit easier to kill the Primeval and possibly gain an advantage (though this wasn't always effective). And with as difficult as Infamy can be to earn as you approach the rank needed for a reset, increased bounty rewards are good to see.
.
On
On
Off
Off