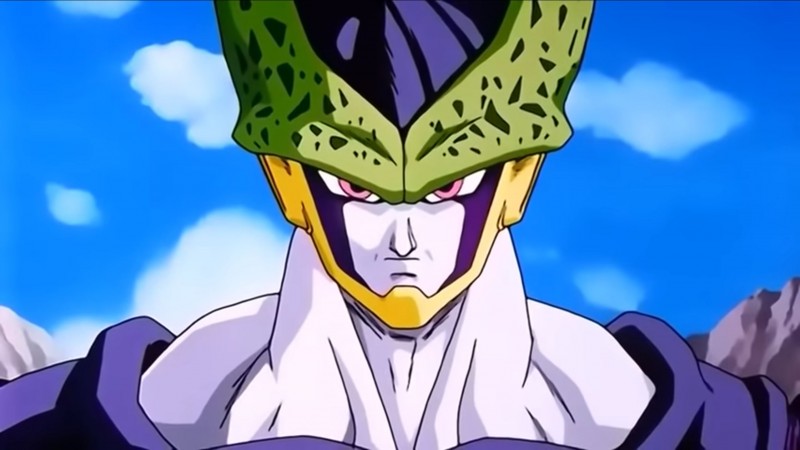 Jump force's representation of Dragon Ball and Green people looks to expand with the addition of Cell and Piccolo, two of the series' most popular characters.

The news comes from Japanese video game magazine V-Jump, which announced the characters in its latest issue. We'll likely have to wait a little while before seeing them in action, however, though the next trailer shouldn't be too far off.

Jump Force is scheduled to release on February 14. For more on the game, check out some of the latest additions, as well as our impressions from the beta along with every ultimate attack.