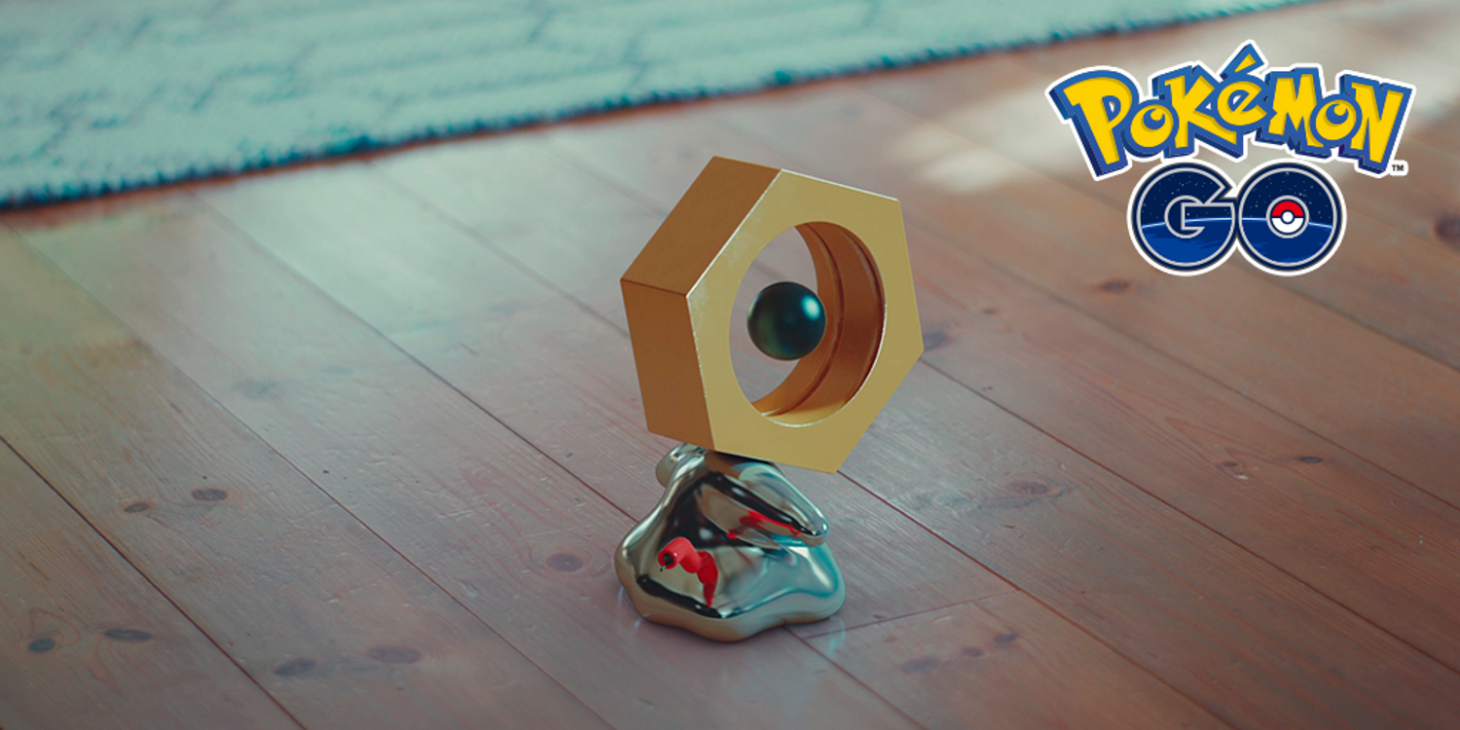 The mysterious, new mythical Pokémon Meltan is now able to be acquired in Pokémon Go through a couple of different methods. The initial announcement hinted that Meltan would only be obtainable through using the Pokémon Go integration in the newly released Pokémon: Let's Go, Pikachu & Eevee, but Niantic has announced a more conventional route to adding the steel-type monster to your collection.

Must like the Mew, Celebi, and Spiritomb questlines, players can now acquire Meltan through Special Research tasks. The questline, titled "Let's Go, Meltan" consists of nine stages. You may want to complete the quests sooner rather than later, though, as some of the Pokémon required to complete the stages will be more common through November 27. 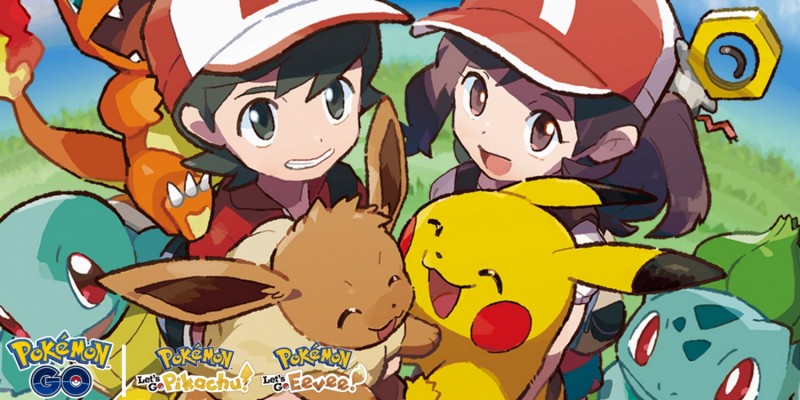 Players who bought Pokémon: Let's Go in hopes of acquiring a Meltan before everyone else can likely take solace in evolving the new creature faster than anyone else; Meltan requires 400 candies in order to evolve, and doesn't cough up a single candy until you've walked 20 km with it as your buddy. With Let's Go, you can get 30 minutes of Meltan spawns per week using the Mystery Box item provided when you trade a Pokémon from Pokémon Go to Pokémon: Let's Go using the Go Park in Fuchsia City.