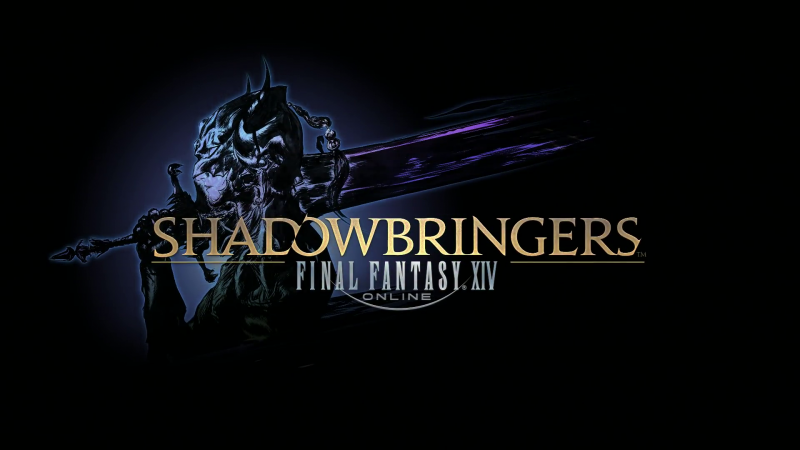 At the Final Fantasy XIV Fan Festival today, producer Naoki Yoshida (affectionately known by the community as Yoshi-P) got on stage to announce a new expansion to Final Fantasy XIV called Shadowbringers. The new expansion is scheduled to come in early summer 2019 and focuses on bringing together the six allied nations to fight the Garlean Empire once and for all. Yoshida emphasized that the Warrior of Light has to become the Warrior of Darkness in the new content.

You can find the teaser trailer for the expansion below.

Stormbringers, uh, brings with it multiple new jobs that Yoshida decided not to announce yet. The shirt he wore had a picture of Bugs Bunny, which Yoshida showed off when hinting at a new playable race, most likely the Viera, rabbit-people from Ivalice. He indicated this would be the last new playable race they are likely to add.

The team is using the expansion to make some other changes, like putting TP and MP together and just calling it MP now, and also adding several new environments. The Nu Mou, dog-like sages from Final Fantasy Tactics Advance's Ivalice, are also coming as a beast tribe to the game.

Toward the end of the show, Square Enix's president and CEO Yosuke Matsuda came out dressed like a blue mage, saying he was going over Yoshida's head to announce a new job class. The new job takes enemy attacks after seeing them and will be arriving in patch 4.5. Yoshida described it as a "limited job," but has not yet explained what that means. The crowd erupted in uproarious cheers when the Blue Mage was shown, with some people in the audience kissing each other in excitement like the New Year just rang in.

Final Fantasy XIV is also getting a new game+ mode, which is unusual for MMORPGs. It allows players to relive older content with their now far stronger characters.

Yoshida is expected to make even more announcements and further detail what he has announced today at tomorrow's Letter from the Producer event at the fan festival.