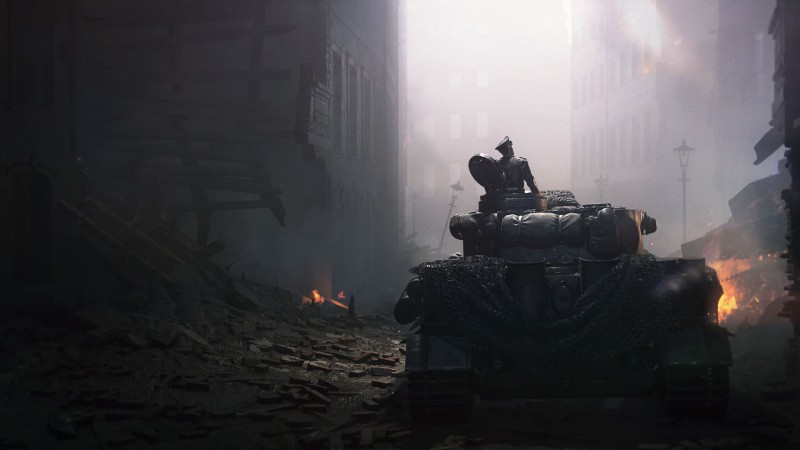 You've likely noticed the recent trend of high-budget games from big publishers getting special editions that include getting access to a game a few days early. Well, if the publishers and the stores that help promote those editions are any indication, you can expect that trend to stick around, as those editions seem to be doing quite well.

GamesIndustry.biz reports that both publishers and retailers say the early access perk has proved quite popular among buyers. UK and Spanish game retailer GAME, which often partners with game publishers to get exclusivity on early editions on some of their games, tells GamesIndustry.biz that it's been a strong incentive for people to spend extra on certain games. "I don't think it's something that we want to see to widespread, because it creates uncertainty in terms of release dates," GAME CEO Martyn Gibbs. "But the trials that we have done, and the ones that we've launched so far this year, have worked really well."

Several games this year have offered early access with their special editions, including Forza Horizon 4, Shadow of the Tomb Raider, and Battlefield V, all of which involve paying extra.