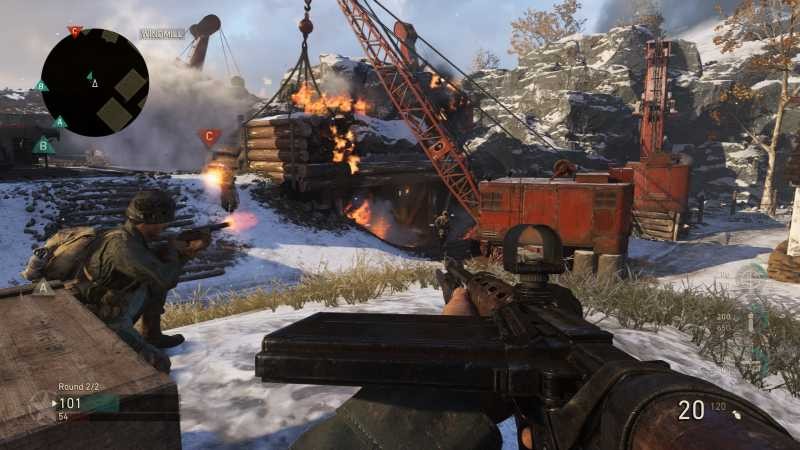 Tyler Barriss has pleaded guilty in a case related to calling in false claims to police, which led to a SWAT team being dispatched, and the accidental killing of an innocent man who lived at the designated address.

The fatal situation initially arose because of a paltry $1.50 bet between two men in Call of Duty: World War II, Shane Gaskill and Casey Viner. Gaskill dared Viner to send the SWAT team to his house because of a disagreement over the bet. Viner then convinced Barriss to make the call.

Gaskill had given a previous address, and the SWAT team instead descended on the current home of Andrew Finch, who had no connection to the disagreement, and who was killed in the ensuing incident.

This was clearly not the only time that Barriss has been involved in these sort of false claims. He has also pled guilty to dozens of other false reports and bomb threats.

Our Take
The unfolding legal cases around this event offer ample evidence of the real-world consequences of false crime reporting, and swatting in particular. Everything about the initial event is infuriating.