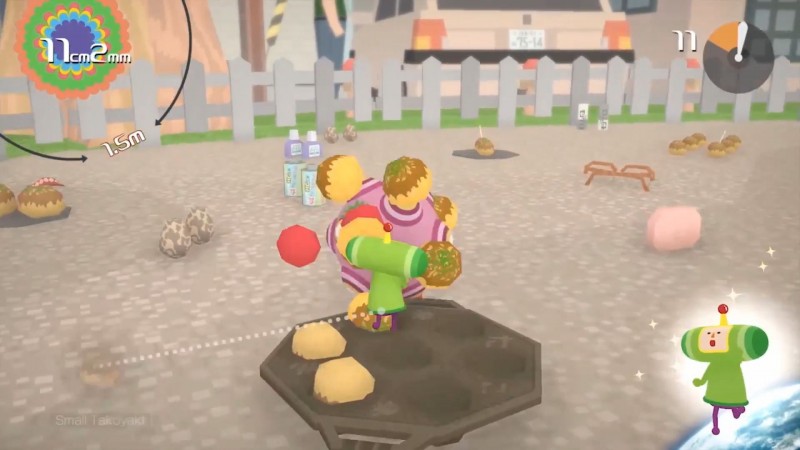 If you're looking relive your Katamari Damacy nostalgia or dive into the series for the first time, you won't have to wait much longer.

Bandai Namco announced that Reroll, which will launch on both Steam and Nintendo Switch, will release on December 7 (the same day as super Smash Bros. Ultimate).

Along with the release date, Nintendo announced there will also be a demo available for the game when it comes out on Switch. This should let you test out the new two-player mode that uses the Joy-Con to let two players use the same Switch to play.