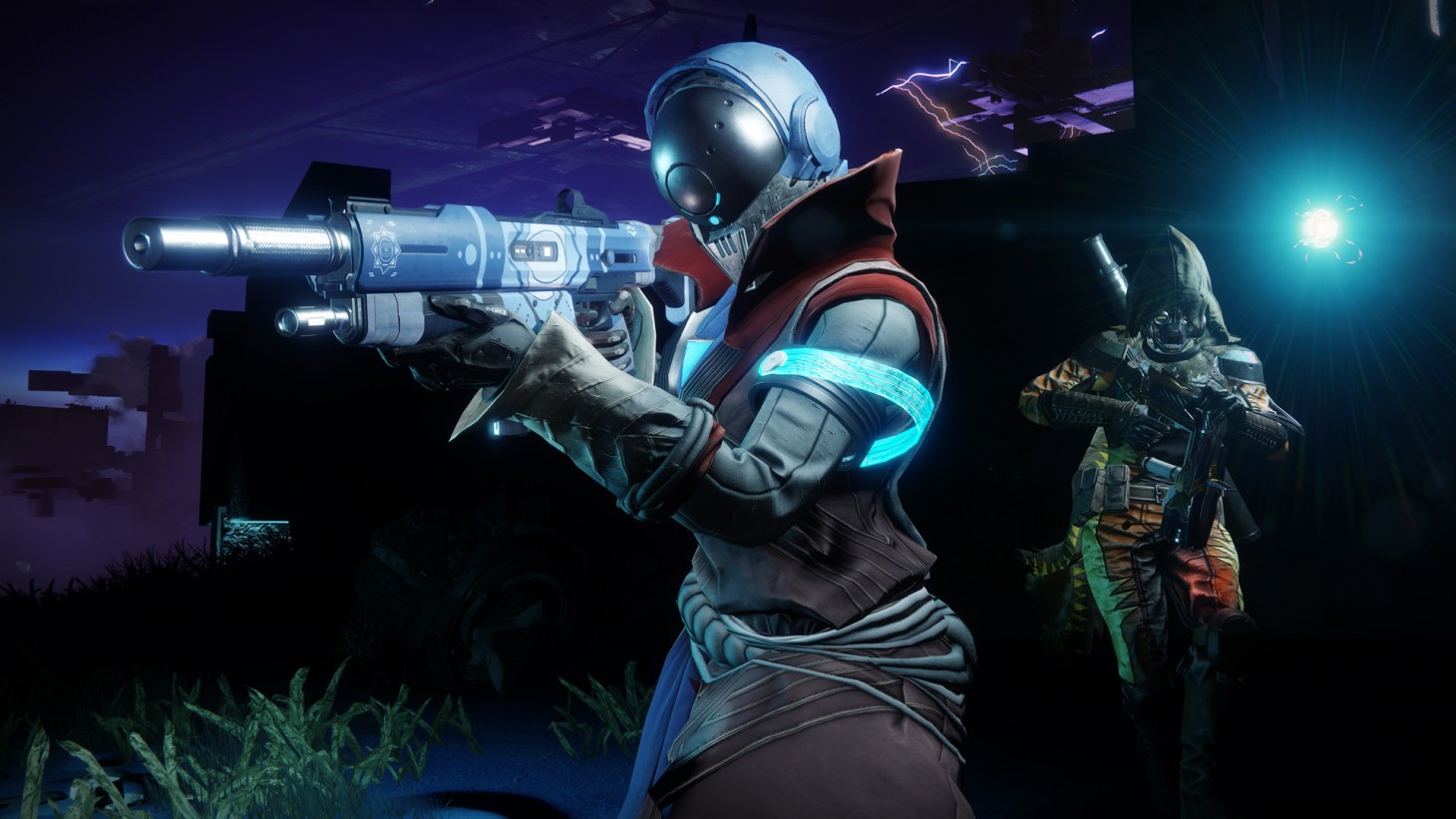 Destiny 2 Is Not Performing To Activision's Expectations

Destiny 2 had a lot of hype surrounding it, but also had a difficult dilemma: bringing in new players while also retaining its dedicated fanbase. Desinty 2's Forsaken was a reinvention of sorts meant to help with the latter. We thought it was a pretty good start and fans seemed to agree, but Activision's earnings call today revealed that it wasn't exactly the saving grace it was hoping for the series.

On the earnings call, Activision addressed this by saying that some of its franchises, Destiny, in particular, aren't performing as well as it hoped.  The company promised investors new monetization options alongside moving content to market faster to rectify this. How this will affect the game remains to be seen, as it's clear Activision needs to make some changes to please investors.

This isn't shocking news considering Activision is currently giving PC gamers a chance to own the game for free and has provided gamers more incentives to try it with promotions such as making it a free PlayStation Plus game. Hopefully, Bungie will stick to listening to fan feedback before making any big decisions.