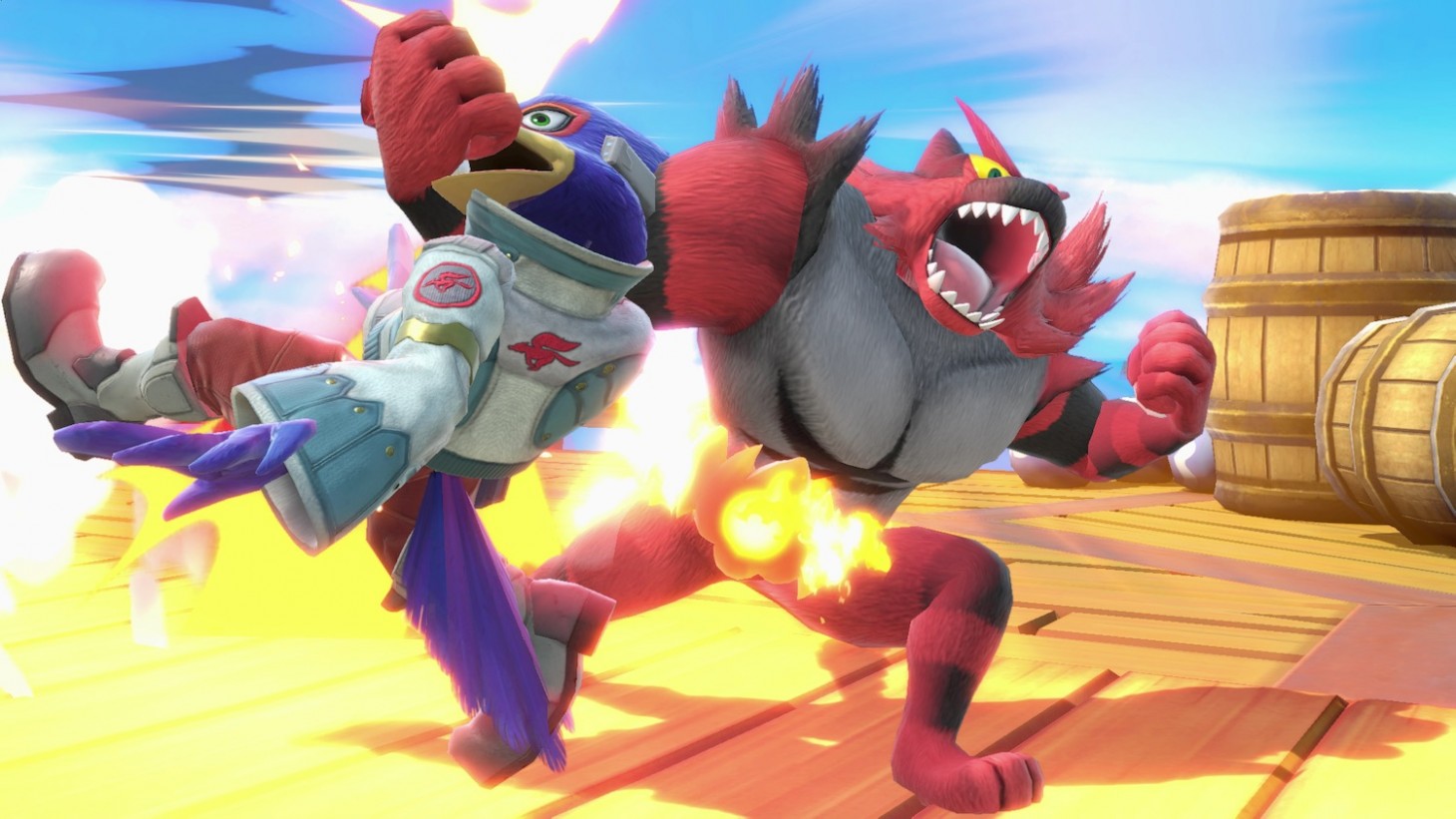 Smash Bros. Director Says All The DLC For Ultimate Has Been Decided

Super Smash Bros. Ultimate’s DLC line-up is now complete. This time the selection was made entirely by Nintendo. I decide if we can create a fighter based on their selection, then come up with the plan.

It’s great to dream about your favorite character joining the battle and I appreciate your passion, but please try to stay on topic when replying to tweets and refrain from flooding us, and other users, with requests when we're not specifically asking for feedback. Thank you!

Interestingly, this is one of the only times Sakurai has tweeted in English, suggesting that this is an official message that was officially translated and vetted. Sakurai tweeted twice, with the second tweet asking people not to flood them with character requests and to avoid doing so to other users. He then left it at that, simply thanking fans and signing off.

It's an odd series of tweets and decidedly uncharacteristic of Nintendo and Sakurai, who is not officially an employee of the company. The phrasing and necessity for a translation indicate that the team has been seeing high levels of feedback after the DLC announcement from fans asking for their favorite characters, thus Sakurai is cutting it off before it grows any further. With Super Smash Bros., fans can get very heated, with the E3 trailer prompting fans of some characters to threaten the director's life on Twitter.

It is interesting to note that the first tweet is in both English and Japanese, while the second is only in English.

Nintendo is also a historically quiet company that keeps things, like DLC specifics, well-guarded until they're ready to start talking about them. With the season of post-launch characters expected to extend all the way to February 2020, to talk about how they've already been chosen is surprising. Stating that Nintendo chose the characters also seems to imply that third party surprises are not on the table, though that might be assuming too much from the wording.

Super Smash Bros. Ultimate releases on Nintendo Switch on December 7. The first DLC character, Piranha Plant, arrives a few months after launch, but it is not counted among the five season pass characters.