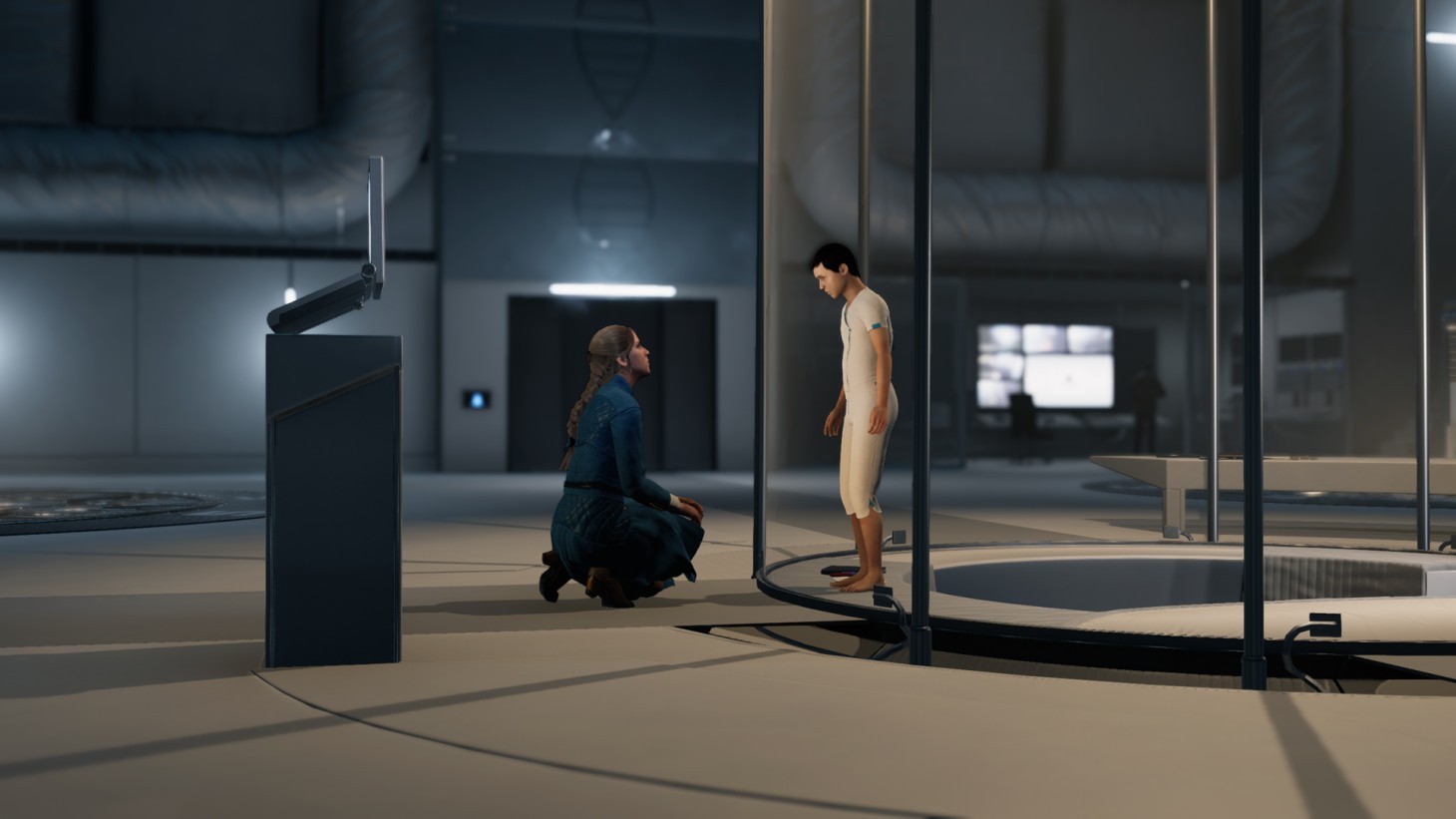 Along with voice-acted dialogue systems where players must weigh their decisions carefully, the game also incorporates puzzle solving minigames, turn-based strategy with a wide array of tactical options, and point-and-click exploration.

With the announcement of three chapters, the trailer sets up the events of the game’s first chapter, “Set Free,” which focuses on scientist Wilona, who works to uncover the mysteries behind humanity’s sudden infertility. When she begins to question the morality of her experiments, Wilona frees her test subject – the last born child, and must navigate opposing forces who seek to stop her.

The following two chapters will be played from the perspectives of private detective Dwennon West in a "cyberpunk-esque city district" and resistance figure Imra, respectively.

With no specific release date, the first chapter is coming to PC in the coming months.