Path Of Exile Coming To PlayStation 4 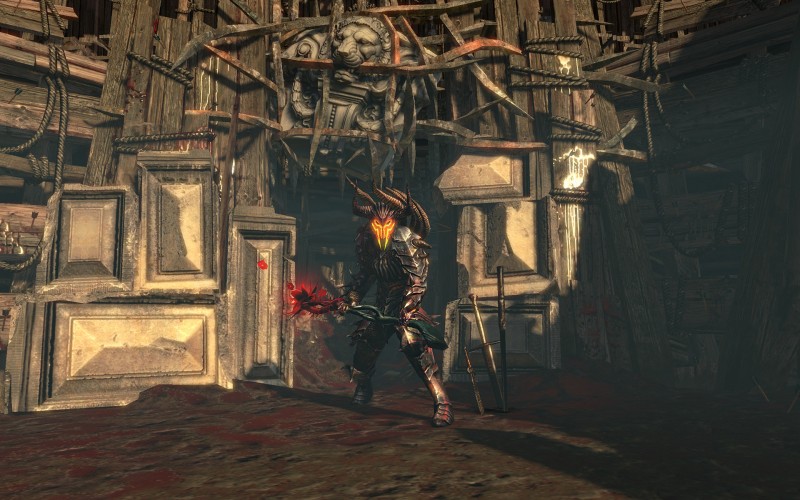 Action RPG fans have been long singing the praises of Grinding Gear Games' Path of Exile, the free-to-play loot-based game with strong Diablo influences. The game was released in 2013 on PC to surprising popularity and multiple expansions before launching on Xbox One in August 2017. Now, over a year since the first console port, the developers are bringing the game over to PlayStation 4 for the first time.

Alongside the 3.5.0 expansion coming to PC and Xbox One in December, the PlayStation 4 version is also set to launch the same month. While the expansion has a set date of December 7, the PS4 version will launch during a vaguer time period sometime during December.

Check out the PS4 release trailer below.

Grinding Gear pride themselves on the payment model, which they describe as "ethical microtransactions," primarily focused on cosmetics while letting players create and use as many accounts as they want. The developer has also ruled out crossplay, as the console versions play on different servers.

Path of Exile will also be getting private leagues soon, setting up custom rulesets for the world for a fee or microtransaction points.