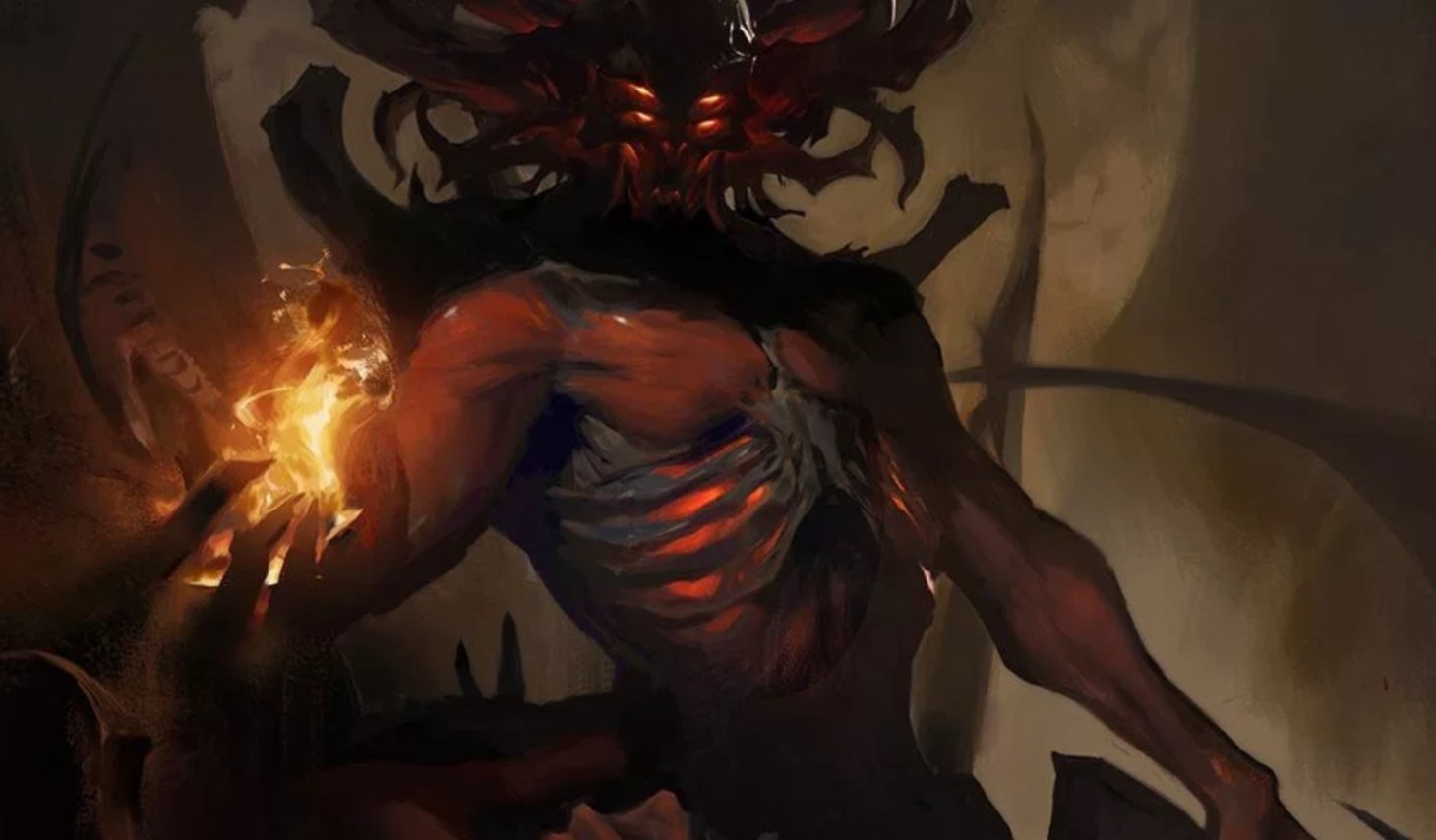 Following Diablo Immortal's reveal at Blizzcon this weekend, many fans have reacted to the announcement negatively as most hoped for a next major installment to the franchise.

The upcoming mobile title, Diablo Immortal, has been called a "slap in the face" by fans. Some claim it looks like a reskin of an already existing mobile game, Crusaders of Light, which is also made by NetEase.

During an interview with Kotaku, Blizzard co-founder Allen Adham explains that the studio expected some backlash, but "not to this degree."

Adham believes that the anger from fans comes from a place of passion, and he reiterates that the Diablo franchise remains a big focus for the company.

“They love what they love and want what they want," he continued. "That passion, it’s actually what drives us, and we feel it too. It’s why we make games and why we’ve made games for almost three decades now—and why our community is so passionate about our franchises. I understand their feeling and wish we could share more about all the amazing things we’re doing, not just with the Diablo franchise but across the company as a whole.”

Adham reassured fans that while the reveal wasn't what fans expected, Blizzard is still working on multiple unannounced Diablo projects. "I know our community here, there’s a concern that we are focused on this instead of that," he said. "The truth is that we have multiple Diablo teams working on multiple unannounced Diablo projects even after announcing [Immortal].”

As for the accusations about Diablo Immortal being a simple reskin of another game, Adham denied these claims. He explained that all assets and art are unique to Diablo Immortal, and that it was "purpose-built from the ground up."

“In the East, that control method is becoming ubiquitous, and it’s becoming ubiquitous because it’s very natural, and it feels great," he said. "Less so in the West, but we’re now starting to see some games that are bringing that mechanic to the West. So it’s us taking inspiration from some of the work they’ve done already.”

For more on Diablo Immortal, listen to our in-depth interview about its development.